Home LifestyleHealth What Is The Difference Between ADHD/ADD And Laziness? (The Variance)
Health

What Is The Difference Between ADHD/ADD And Laziness? (The Variance) 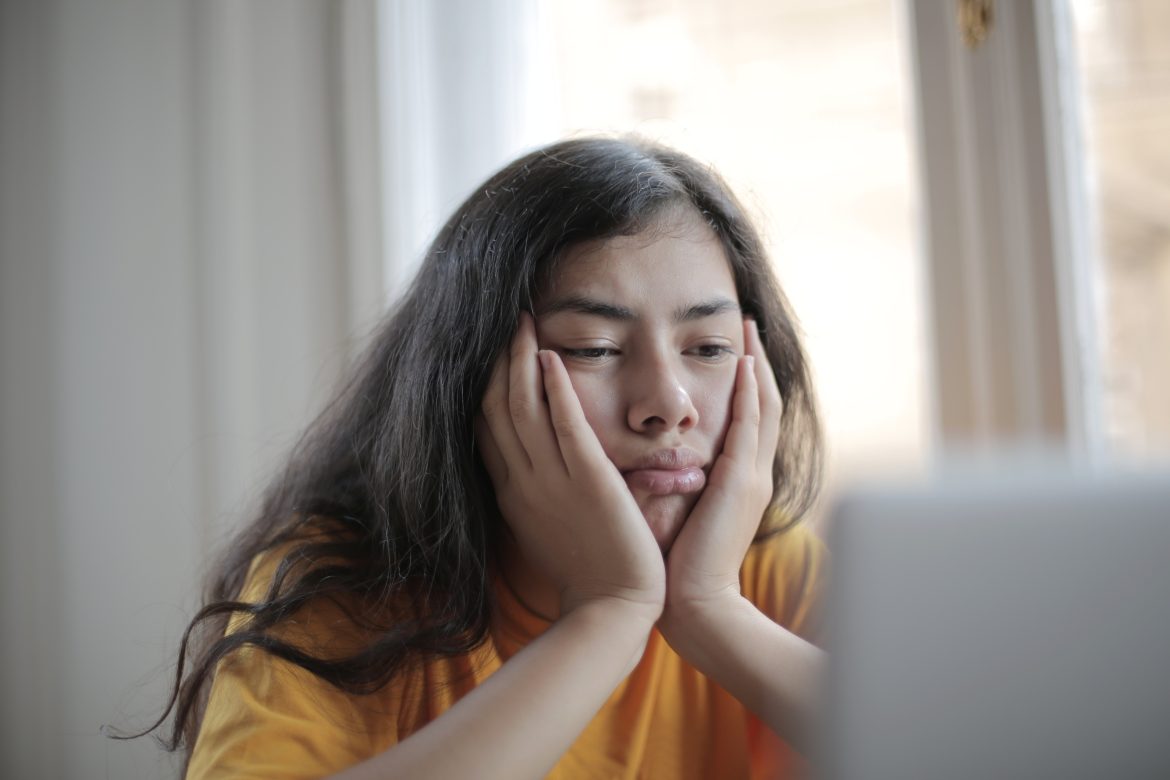 The mind-boggling fact about ADHD (Attention Defiit Hyperactivity Disorder) is that it’s more prevalent in boys than girls. Additionally, there are millions of children and adults in the U.S. clinically diagnosed with ADHD annually.

Since ADD (Attention Deficit Disorder) is an older term used for this disorder, some people aren’t aware of the updated term, which is ADHD.

With ADHD, folks face problems, such as inattention, difficulty focusing, and continuous shifting in brain’s attention levels. To put it simply, the executive brain functions of someone going through this clinical issue don’t work properly.

The lack of motivation in ADHD is something most people associate with laziness. Though, it’s just a stigma.

ADHD and laziness are entirely different things. A lazy person doesn’t perform a task for the sake of his comfort. While someone with ADHD is reluctant to do a particular thing because he wants to save his energy for other tasks. It can also be narrated as if they keep on changing their priorities from one task o another without having much control over them.

This article intends to provide you with a piece of more in-depth information about ADHD and laziness. Keep on reading if you want to know about the symptoms of ADHD as well.

Laziness can be explained as the condition when you have all the capability to undertake a certain task but you choose not to do so instead you lie around and waste time. In straight words, you’re not willing to do a particular task and you postpone it for a while.

If you want to know the ways to overcome laziness, this video might be of great help.

Let me tell you that there are different types of ADHD. In some cases, individuals with ADHD only face the problem of inattention. In which they’re in a completely different zone. If you’re talking to them, they’re probably not listening because they’re busy daydreaming.

Sometimes, the only symptoms present are impulsivity, hyperactivity and a sheer inability to sit at one place for a certain amount of time. Adults are also hyperactive however, they usually learn to cope up with it over time But children face a hard time adjusting themselves with pre-set societal standards.

One of the symptoms of ADHD is that distress caused to you by inattentiveness. Additionally, you’re incapable of building motivation to do something.

If you skip the task at hand for a brief period of time only to get back to it later, you may forget it altogether. Something else may catch your attention and the previous task will fade out from your memory completely. Later when you remember the incomplete task you may not feel motivated enough to finish it because your attention is now focussed somewhere else.

Is ADHD An Excuse For Being Lazy?

Absolutely not! Someone with ADHD sees himself as lazy because this is what society feeds in their brains. While in reality, they behave in this manner because their brain functions like that.

One of the main stigmas regarding this disorder is that it’s a societal issue. Let me tell you that ADHD is a neuro-biological condition. However, the way society treat people with this clinical condition can make it better or worse. You might need sevices of a medical health professional to cope up and deal with this condition.

What Are The Symptoms Of ADHD?

Here are the 12 symptoms of ADHD;

Not all these symptoms need to be present once to fall under the criteria of ADHD.

These examples may give you some insights into what ADHD feels like;

These are a few examples that might have helped you get an idea of what ADHD feels like. Someone with ADHD knows that they’re wasting their time and yet they can’t stop procrastinating.

How Does ADHD In Adults Differentiate From ADHD In Kids?

The signs of this disorder will start developing in childhood but not everyone in their childhood is able to diagnose this. If it goes unnoticed during childhood year it may get diagnosed at the age of 35 to 40 years.  Although, it is fairly easy to identify the symptoms, parents sometimes ignore them and attribute the symptoms to childish behaviors.

According to NHS, the experience of ADHD in adulthood doesn’t feel the same way as in childhood. The ratio of this clinical disorder is higher in children (9%) than in adults (4%). This is because many adults recover or are able to manage this.

How Does Depression Correlate With ADHD?

Depression sometimes is the result of ADHD. According to research, children with ADHD have a percentage of 9 to 36 who have depression. Since it’s hard to differentiate whether or not it’s ADHD that is causing depression, such cases are challenging to treat.

Everyday routine matters and task become too overwhelming and hard to be taken care of because of this disorder. It’s worth mentioning that even making schedules doesn’t help. Underperforming at school, life, and other stuff also causes anxiety all the while taking matters to another worse level.

Laziness is one of the labels that people give those suffering from ADHD. There’s a huge difference between being lazy and being diagnosed with ADHD. A lazy person has no willingness to do something.

While someone with ADHD lacks the motivation to do even a simple task they procrastinate a lot too.

There is a constant feeling of overwhelm. The association of laziness with ADHD is nothing more than a societal myth.

What Is The Difference Between Shine And Reflect? (Explained)

What Are Some Differences Netween The Majhi And Malwai Dialects Of Punjabi? (Researched)