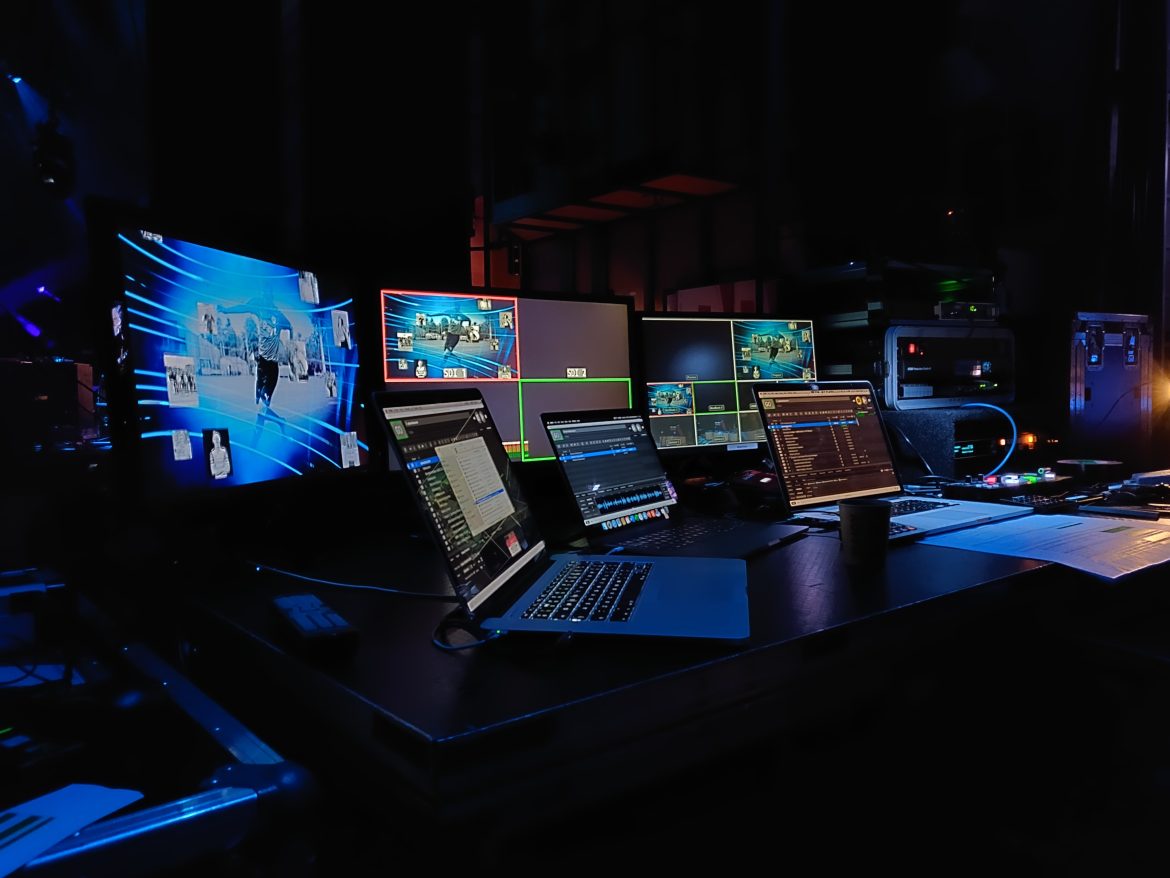 With so many various screen technology options available in the market. It’s important to know the difference between these technologies and understand which display is more suitable for you according to your needs.

In this article, I’ll tell you the difference between IPS and Led monitors in detail.

In-Plane Switching (IPS) is a type of Liquid Crystal Display panel technology monitor that is commonly offered in computer stores. IPS Monitor is considered to be better and has superior image quality compared to Twisted Nematic and Vertical Alignment panel technologies.

The main feature of this type of monitor is its display quality. The type of monitor has high sales due to its graphics. The graphics this monitor produces are usually vibrant and detailed because of its color accuracy.

What is a LED Monitor?

LED is an abbreviation for Light Emitting Diode. It’s a backlight technology with displays. LED monitors use LEDs to make the pixel’s content light up. However, people usually confuse Led monitors with LCD monitors, but they’re quite different from each other.

Technically, LED monitors can be called LCD monitors, but LCD monitors aren’t the same as LED monitors. Although both of these monitors use liquid crystals to produce an image. But the major difference is that LEDs use a backlight.

Do remember that some IPS monitors do have Led backlight technology. One of the main reasons behind using both the technology by the manufacturer is to make the monitor thin and sleek.

The unique selling point of LED monitors is that it offers brighter displays. Plus, it uses less power compared to other monitors which can help you in reducing your electricity bills.

Furthermore, the price of LED monitors is quite reasonable compared to other monitors. You get a wider range of features, better reliability, and a more dynamic contrast ratio at a very affordable price which is a plus for people who want to buy a monitor on a budget.

What’s the Difference Between an IPS Monitor and a LED Monitor?

Now that you know what is an IPS monitor and what is a Led monitor, let’s discuss the difference between these two monitors in detail.

There’s a noticeable difference between the IPS monitors and the LCD liquid crystal displays in terms of color and brightness. An IPS monitor allows the viewer to view from any angle without any change in the coloration of the screen. This means you can sit at any angle or any position in front of the monitor without any visual changes.

However, when it comes to a Led monitor, this is not the case. Since the LED monitor mainly focuses more on the visuals’ brightness, there can be a slight difference in the coloration of the image depending on the position you’re looking from. By viewing the monitor from a particular angle you feel that the image is washed out.

On the other hand, the LED monitor can be less accurate and less reliable when it comes to deep color contrast. Furthermore, you have to sit at a particular angle to get a good result. This means you have a limited viewing angle with Led monitors.

You can notice the difference in response time of a monitor by using a particular display monitor for playing fast-paced games such as Fortnite, Battleground, and CS: GO.

If you prefer a monitor with a quick response time then you should go for a LED monitor since it has a better response time compared to an IPS monitor. But don’t forget that Led monitors are inferior in image quality and viewing angles to IPS monitors. However, this shouldn’t bother you if you are just sitting directly across the monitor when playing fast-paced games.

IPS monitors and Led monitors are different types of display technology. However, both of these technologies are usually combined together or with other technologies to compensate for their drawbacks.

Here’re some of the compatible combinations of these two technologies:

Another significant difference between these two display technology is their power consumption. Since IPS panel technology delivers higher visual quality, it requires more power to keep up with the on-screen technology.

IPS monitors consume more power, so you can expect that they produce more heat compared to LED monitors. Although LED display monitors are brighter, they have relatively low heat output.

Should You Buy an IPS Monitor or a LED Monitor?

Both of these monitors have their own pros and cons. Which one you should buy and which monitor is more suitable for you according to your needs and requirements depend on a few factors.

Consider asking what you intend to do with the monitor before deciding on buying it. Do image quality and performance matter to you? What’s your budget and how much are you willing to spend? It will be easier for you to decide by answering these questions.

If you’re going to use the monitor for graphics, editing, or other types of creative visual work, you’ll want to spend a little extra money on an IPS monitor since it has better image quality and display. However, if you’re going to play fast-paced shooters or other multiplayer games, an LED monitor with a TN panel will give you the best results.

The price of these displays also varies. Going for an IPS display is a significant investment that may not pay off in the long run. However, the LED display might be a more reliable and affordable option, with a wide range of high-quality displays available at a reasonable price.

Honestly, the best thing to do is to buy a display that combines the two and effectively sacrifices both aesthetic and performance. By doing so, you won’t have to make any sacrifices and you can get the benefits from both the displays.

Both of these display technologies have their own advantages worth considering. But regardless of what you choose between IPS vs LED display monitors, as long as your requirements are filled and you are getting a monitor according to your needs, there are low chances of regretting your decision.

Overall, IPS monitors are a better choice if you’re not on a budget and you want a monitor with multiple viewing angle options without compromising on the quality and color of the image. However, do remember that the IPS monitor can heat up a little because of its electric consumption.

However, if you’re on a budget and don’t want to spend a lot on a monitor then you should go for LED monitors. There are a lot of LED monitor options that are affordable and are equipped with an LCD panel or TN panels to compensate for their drawbacks. LED monitors are also more reliable and durable in terms of performance.

What’s the Difference Between a Lease Termination Charge and a Reletting Charge? (Comparison)