Home LifestyleCulture What Is The Difference Between Attila The Hun And Genghis Khan?
Culture

What Is The Difference Between Attila The Hun And Genghis Khan? 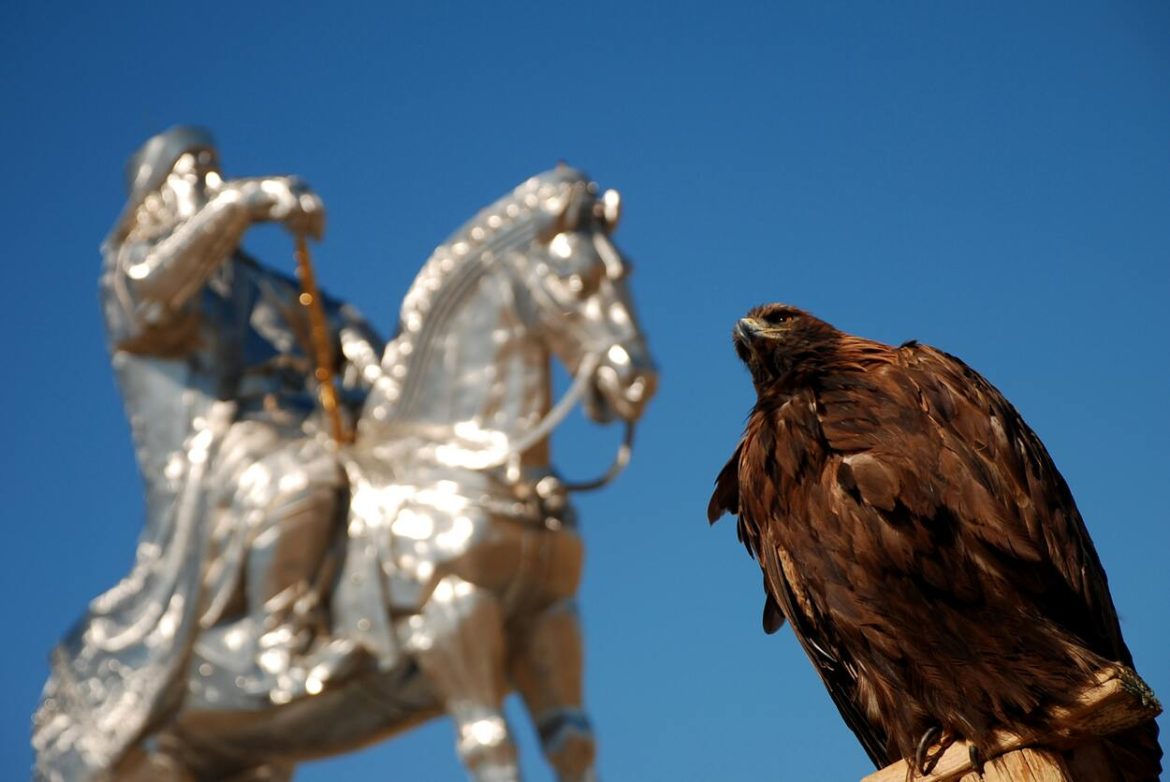 You have all must have heard about Great Genghis Khan and Atilla. They were names that stirred fear around the world hundreds of years ago, and even today, their names are synonymous with violence and “take no prisoners” tactics.

Although both gobbled up land and changed warfare drastically, there are some differences.

Atilla’s name is now synonymous with barbarism. While Genghis Khan, despite being brutal and ruthless, is viewed as a great military strategist who expanded trade and communication; and gave religious freedom to his subjects during his reign.

Atilla is known for only his merciless attributes, whereas Genghis khan is known to be both a ruthless and caring ruler of his time.

If you’re interested in the history of both these personalities, read till the end.

All You Need To Know About Attila The Hun

Attila was born around 406 AD in Hungary. He was one of the most successful rulers of the Hunnic empire.

After killing his brother Bleda, Attila became the sole ruler of the Huns. He had a violent temper, but he was intelligent and straightforward. Attila ruled over many Germanic tribes, and he used his army to massacre Romans on both the western and eastern fronts to get tribute.

He tied his enemies’ limbs to horses and had both horses ride simultaneously, causing their limbs to be severed. That’s why he was called the Scourge of God.

All You Need To Know About The Genghis Khan

Genghis Khan’s real name was Temujin; he was born in Mongolia around 1162 AD. He was the leader of the Mongols.

He built an enormous land empire in history despite a humble start. When Temujin was nine years old, a rival tribe poisoned his dad.

While fighting the other Mongolian tribes for dominance, he also won and raised a fearsome army of twenty. His brutality made him a formidable opponent.

As soon as Temujin had gained the allegiance of the other Mongolian tribespeople, he ascended to power and conquered China, Central Asia, the Middle East, and parts of Europe.

He died around 60 years old, probably due to injuries sustained in a fall from a horse some months before his death.

Difference Between Genghis Khan and Attila The Hun

Attila and Genghis Khan were fearsome warriors known for their brutal attacks and showing no mercy towards their enemies. However, they are a lot different from each other.

Here is the list of differences between both rulers.

These are the few differences between rulers who ruled their subjects with iron fists.

Here is a short video comparison of the Genghis Khan and Attila The Huns.

Attila The Hun Belonged To Which Country?

Attila belonged to the place now located in Europe known as Hungary. His tribe originally belonged to Central Asia and traveled and entered Europe in the second century AD.

Was Attila The Hun A Good Person?

Attila was a good leader if you consider it from his subject’s point of view. However, if you think of it from the enemy’s point of view, he was the devil’s incarnation for them.

For his people, Attila was a fantastic horseman and military leader, possessed a powerful presence, and kept his empire together with his drive and passion. He made the Huns the best fighting force globally in less than ten years.

Who Defeated The Mongols?

Alauddin sent an army under the command of his brother Ulugh Khan and the general Zafar Khan. The army comprehensively defeated the Mongols and captured 20,000 prisoners, who were then executed.

Who Defeated The Huns?

At the Battle of Nedao in 454 CE, Ardaric defeated the Huns, killing Ellac.

This battle led to other nations breaking away from Hunnic rule. As Jordanes observes, “by Ardaric’s revolt, he freed not only his tribe but also all the others who were oppressed in the same way.”

Do The Huns Still Exist?

According to Mongolian historians, Huns have vanished from the Chinese empire. However, they might be present in other parts of the world, living their everyday life.

After the death of Attila, it is believed by local Mongolian historians that the Huns returned to their preferred sport of fighting. However, their names did not disappear from Chinese scrolls until many generations after they were crushed and dispersed by a Chinese general.

Aetius defeated Attila with the help of his ally, the Visigoths, in 451 AD.

Attila amassed an army of half a million men and invaded Gaul (now France) after Marcian, the new eastern Roman emperor, and Valentinian III, the Western Roman emperor, refused to pay tribute. Aetius, who had become allies with the Visigoths, defeated him at Chalons in 451.

Was Genghis Khan A Chinese?

Genghis Khan was not a typical Chinese inhabitant. However, Chinese people consider him their national hero.

Genghis Khan launched various attacks on the Indian subcontinent but he failed in conquering the land.

However, his successors kept on attacking the sub-continent. They succeeded in acquiring some parts of it but also suffered from some severe defeats.

What Was The Religion Of Genghis Khan?

Genghis Khan followed the religion of Tengrism. He was a monotheist who worshipped the sky god named Tengri.

What Are The Similarities Between Attila, The Huns, And Genghis Khan?

Attila and Genghis Khan both have a few similar attributes.

What Race Are The Huns?

The Huns were of mixed East Asian and West Eurasian origin. They were the descendants of the Xiongnu, who then further got mixed into Sakas.

INTJs VS ISTJs: What’s The Most Common Difference?