Home FoodTypes of food What Is The Difference Between Chipotle Steak And Carne Asada? (All You Need To Know)
Types of food 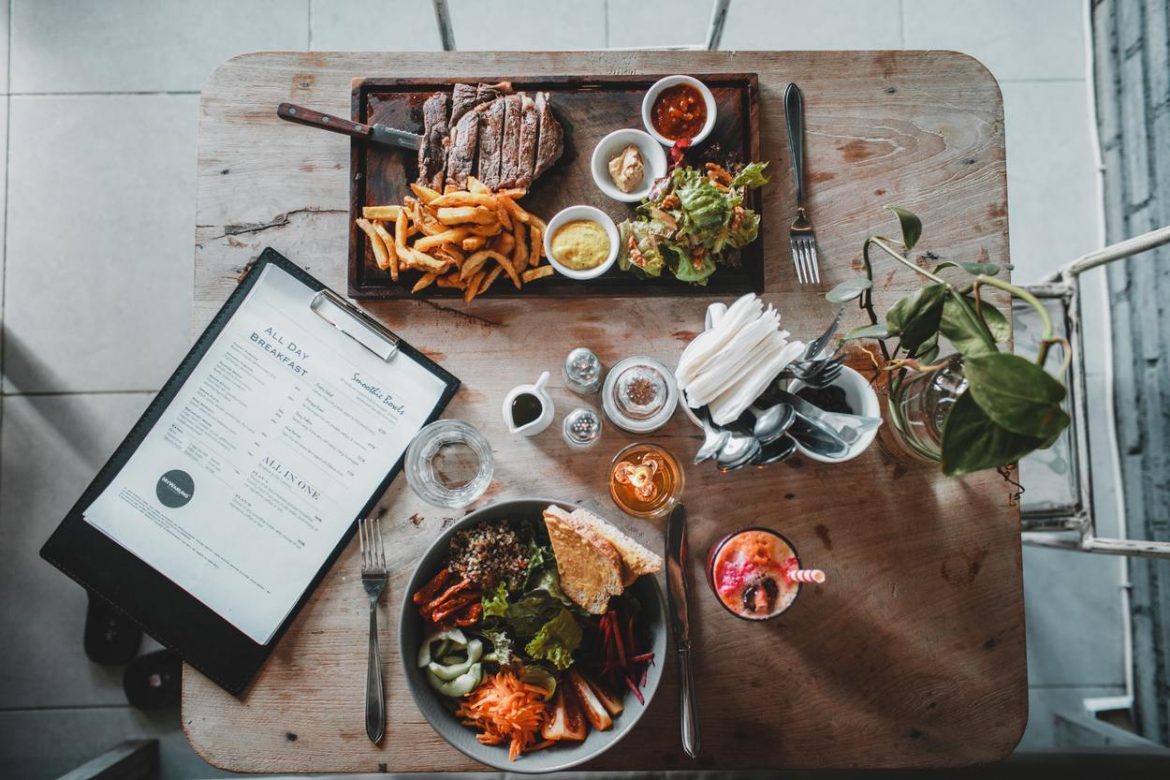 People across the globe, especially Americans, love to have a good and juicy steak quite often. A poll conducted in the UK revealed that people are not willing to give up steak, even for their significant other.

The difference between the carne asada and regular chipotle steak is the seasoning used in marination, and the unique cut of the steak used.

If you’re interested to know the details of both, stay tuned.

What Is Chipotle Steak?

Chipotle steak refers to the generalized term for steaks available at Chipotle restaurants.

Chipotle is an Americanized version of Mexican food. They’re famous for their steaks. Smoked brisket, steaks, and carnitas are some of them.

Chipotle steak is one of its kind that is obtained from Chipotle has its unique blend of seasoning for its steak. Its steak is obtained from reasonably raised beef. This beef is then cooked sous vide for a long time on low flame to ensure it’s tender and juicy.

Moreover, the meat used in chipotle steak has different cuts, including round, skirt, sirloin, etc. If you’re going to buy it, you’ll see that it’s mostly cut into bite-sized chunks that make it easier to eat.

What is Carne Asada?

It’s a Mexican dish whose literal meaning is “grilled meat.” You can serve it as a main course and a filling for tacos and burritos.

Carne Asada is more tender than the original chipotle steak and is available in thin slices rather than chunks.

Apart from traditional seasoning, it also has the additional flavor of lime. It is rich and juicy in taste with a smoky flavor.

Differnece In The Cut Of The Steak

The Chipotle steak and Carne Asada have different types of cuts.

The chipotle steak has different meat cuts. They are cut so that they can hold up to the grill’s heat. They are usually served in cubes.

The Carne Asada is the type of Mexican steak with a skirt cut. It is then cut into thin slices and served with rice or tacos. Other cuts used in Carne Asada are tenderloin, strip steak, flank steak, rib steak, and sirloin flap steak. They’re often served in thin slices.

Difference In The Seasoning Used

While in the case of Carne Asanda, seasoning consists of your traditional ingredients like salt, pepper, cumin, oregano with the addition of lime juice and presented with chopped cilantro.

Difference In the Method Of Cooking

Chipotle’s traditional steak is cooked in a sous vide manner of locking in moisture. The steak is cooked at a precise temperature for a very long time. After that, it’s cooked on a grill in high and then low flame according to your desired taste.

The cooking of Carne Asada is done first high and then at low temperature. This low temperature ensures that the steak is tender and juicy. It’s seared from both sides for a few minutes at high temperature and is then shifted to the slightly cool side of the grill to get cooked on low heat.

Which One Is More Tasty?

I like the Carne Asada more as compared to the chipotle steak.

Carne Asada has an extra punch of flavor due to lime juice and cilantro. Its traditional seasoning is enhanced when mixed with lime juice. Moreover, it’s pretty juicy, flavorful, and well seasoned. It has its distinctive charred taste.

A chipotle steak is also a good option if you’re looking for tender and juicy steak chunks. Especially for the stuffing of your tacos and burritos. Chipotle steak has its signature taste of chipotle pepper.

However, my personal favorite is Carne Asada.

Is Carne Asada And Steak The Same?

Carne asada is not steak.

Carne asada is a word in Spanish that means grilled meat. In this case, the meat is only beef, not pork or other types of meat.

Steak is not a dish, but rather a piece of meat that is usually cut across the muscle fibers and may have a bone in it. It is a type of meat cut but not a dish or recipe. Steak can be grilled, pan-fried, and served with a sauce.

Meat cut is a general term for it. You have beef steak, pork steak, fish steak, and more.

Why Do Steaks in Restaurants Taste Better Than Steaks I Make at Home?

There are three types of steak that are usually on the market. The grades are based on two main things: how much marbling (intramuscular fat) there is in the beef, and how old it is (estimated age of the animal at slaughter).

When you go to a high-end restaurant, you can expect to get the best meat, but you may also get “dry aged” beef. A dry-aging process usually lasts between 7 and 30 days.

During this time, moisture is drawn out of the meat. This makes the beef taste better. There are natural enzymes that break down the connective tissue in beef when it’s aged. This makes it more tender.

Restaurants also have very hot grills that stay at the same temperature. As a rule, you put steak on a grill that’s too cool or too hot, and you move it around too much while it cooks. In the restaurant, they know exactly how long to cook the steak to get it to the right temperature in the middle.

There are three moves: first to put the steak on the grill, then to flip it, and then to the plate to rest for a while. Juices come out when you press, flip, and move the steak too much. Finally, high-end restaurants often put butter on top of the steak as it cooks, which adds even more taste.

The chipotle steak is cut into various styles and is available in bite-sized chunks that you can easily add to anything. They are seasoned with traditional steak seasoning with Mexican chipotle pepper. After seasoning, they’re cooked on a very low flame at first. After that, they’re grilled to your liking.

While as far as Carne Asanda is concerned, its steak has the skirt cut more often. Its seasoning contains lime juice along with cilantro. These two ingredients add an extra punch of flavor to the Carne Asada. After seasoning, it’s cooked on high flame for a few minutes and then grilled at the low flame.

If you are a steak lover, give both of these steaks a try and add them to your personal favorites list.

A short web story discussing the differences between this two meat can be found by clicking here.

Difference between este and esta?