Home FoodTypes of food What Is The Difference Between Cumin Seeds And Jeera Seeds? (Know Thy Spices)
Types of food

What Is The Difference Between Cumin Seeds And Jeera Seeds? (Know Thy Spices) 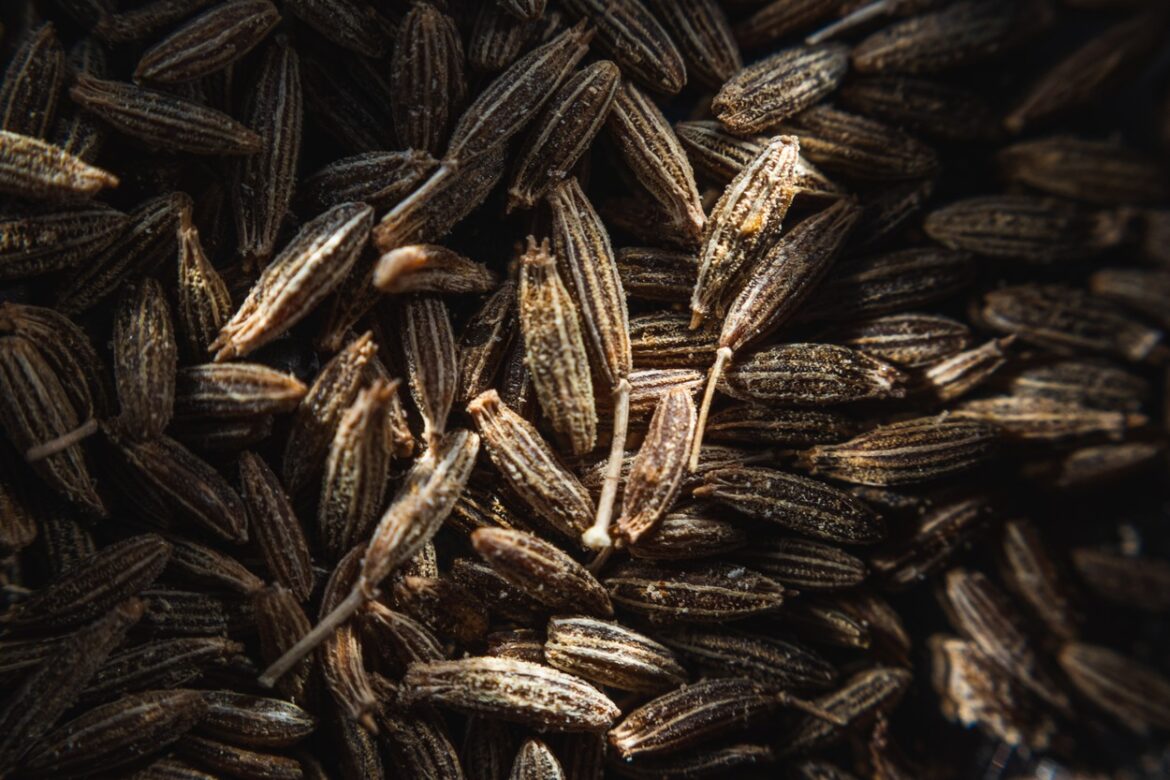 Cumin seeds are a type of spice obtained from the cumin flower. They have a mildly bitter flavor. Cumin originates in western Asia and is a common ingredient in Indian cuisine; you can find them in most grocery stores.

There’s no difference between cumin seeds and jeera seeds except that jeera is the Indian name for cumin seeds. The natives of their neighboring country, Pakistan, refer to cumin seeds as Zeera.

The best way to differentiate a Pakistani from an Indian is that you’ll find Indians pronouncing “Z” as “J.”

When it comes to the production of this spice, due to its wide range of climates, India is considered the hub. The country is the largest producer and consumer of spices. In 2018, India and Turkey were the top exporters of cumin seeds.

This article discusses the benefits of cumin seeds and also differentiates them from some other similar seeds. Let’s dive into it.

South Asia and specifically the Indian subcontinent are famous for their rich variety of spices and herbs. These spices give rich taste to the food. The same type of food can taste entirely different depending on which blend of herbs and spice mixture has been used.

Among these, cumin seeds hold a prominent place. Others include star anise, cinnamon, fennel seeds, black pepper, clove, and cardamom.

One of the most common spices in Indian cuisine is cumin seed, also known as jeera, which has several benefits.

The seeds contain a phytochemical called cumin aldehyde, which has anti-inflammatory, anti-bacterial, anti-fungal, and anti-microbial properties.

They have an earthy flavor and are a great addition to a wide variety of dishes. They are also an essential component of curry powder, rasam powder, and garam masala.

These seeds are available in whole and powdered form. They are typically dry-roasted and ground into a fragrant powder.

They are a great way to get the most out of your health. A teaspoonful of black cumin seed oil per day is sufficient to give you a variety of benefits, including reduced cholesterol levels and improved blood glucose control.

The oil can be taken orally as a supplement or taken in capsule form. Taking black seed oil is easy, but you should always consult your healthcare provider before starting a new regimen.

Bitter cumin is also called Shahi Jeera. This type of cumin is similar in shape and size to simple cumin, only it is darker in color.

The bitter cumin has a grayish color. Along with the size and shape, bitter cumin tastes more similar to cumin as it is to black cumin seeds.

Its numerous health benefits include helping with bloating and digestion problems. It is also used to soothe coughs. Bitter cumin is said to increase milk production in lactating mothers. In some cases, it has also been reported to solve heart problems.

Fennel seeds and cumin seeds have very similar flavors and textures. Fennel is a lighter herb, while cumin is a bit stronger.

Both have a strong anise flavor and are used to season dishes and seasoning blends. Fennel is often used to lighten up dishes, while cumin is used to give a richer flavor to dishes.

While coriander and cumin seeds are both popular spices, they have different tastes. Coriander is sweet and citrusy, while cumin is slightly bitter.

The difference between the two lies in how they are used: coriander is used in many Mediterranean dishes and Mexican cuisine, while cumin is slightly bitter and has a sharper flavor.

Coriander seeds are round and have a pointed edge on one side. They are slightly larger than cumin seeds and are light brown or yellow. Cumin seeds are much smaller and thinner and resemble brown rice grains.

Side Effects of Eating Spicy Food

One of the reasons that Indians prefer spicy food is that it keeps food from spoiling. The hotter climate makes it difficult for bacteria to grow and survive. So, north Indian food tends to be spicy. But, not all Indian food is spicy. You can also find milder dishes in the country.

There is no difference between cumin seed and jeera. In India, cumin seeds go by the name “jeera,” while the same thing is known as “zeera” in India’s neighboring country, Pakistan.

What Is The Difference Between A Wife And A Mistress? (Elaborated)

What’s The Difference Between A Truck And A Semi? (Classic Road Rage)

Brown Rice vs. Hand-pounded Rice—What’s the Difference? (Know Your...