Home LanguageGrammar What Is The Difference Between “De Nada” And “No Problema” In Spanish? (Searched)
Grammar

What Is The Difference Between “De Nada” And “No Problema” In Spanish? (Searched) 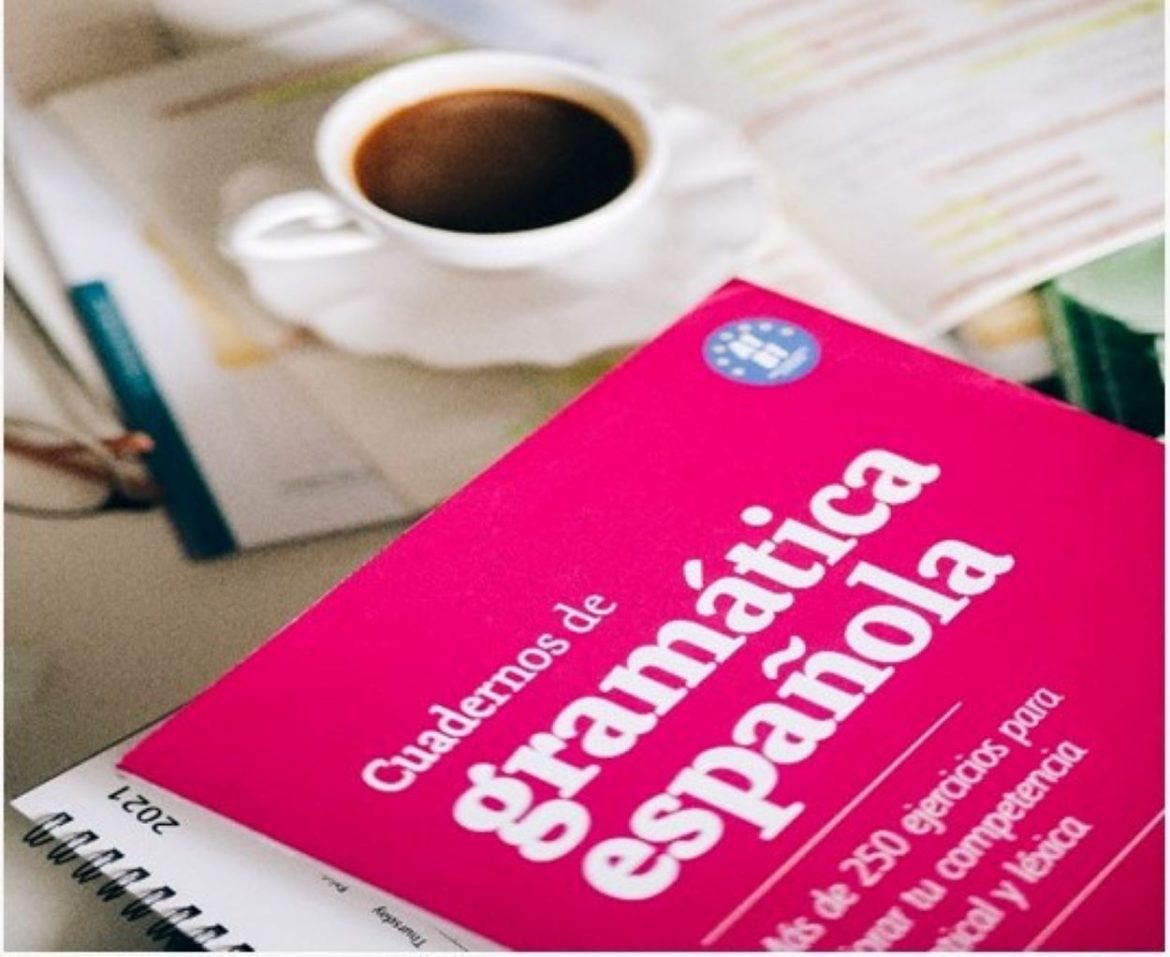 After hearing Spanish so frequently in our day-to-day lives, many people decide to study it. It is clear that nowadays many of the latest popular music is in Spanish. In addition, Spanish cuisine is also well-liked among youngsters.

Moreover, tourists and students need to learn it while traveling to one of the 20 nations in which Spanish is the main language.

Anyway, you may learn these basic Spanish phrases and words out of curiosity, or necessity. Whether it’s you’re study trip or recreational trip, it would be helpful if you get to know a few simple words and phrases.

Learning Spanish words or phrases is vital since grammar alone will not show you how the 437 M Spanish speakers throughout the world use the language.

Now let’s talk about the two most commonly used phrases in the Spanish language, i.e. “De Nada” and “No Problema”. You may find it confusing to differentiate between the two so give this article a read and clarify your doubts.

Both the phrases under discussion mean the same, i.e.”no need to mention it” or “you’re welcome”. “De Nada” is usually used in response to “thank you”. It is a polite way to answer someone who is thanking you.

On the other hand, the phrase “No Problema” is an informal way to say “you’re welcome/ that’s okay/there’s no problem” The actual phrase is “No hay problema” which can be used when someone asks for a favor. However, in reply to”Gracias”, it doesn’t sound appropriate.

Start growing your Spanish vocabulary with some fundamental words to boost your confidence:

Below are some commonly used expressions in Spanish.

How To Learn Spanish Word Pronunciation?

Spanish words almost sound the same way as they are spelled since it is a far more phonologically consistent language than English. This phonetic knowledge will help you understand long words that otherwise would be difficult to pronounce.

However, pronouncing Spanish words isn’t that difficult because the rules and regulations of orthography and pronunciation in this language are quite similar.

Rosetta Stone is a method to discover Spanish terms and phrases, and with TruAccent®, Rosetta Stone’s unique speech recognition technology, get the pronunciation precisely correct.

TruAccent analyses your accent and compares it to native speakers so you can quickly and properly understand how and where to pronounce Spanish terms and phrases.

you can compare your accent to those of native speakers for a much more genuine language-learning experience. In addition, to helping you with your problematic pronunciation, each course also includes hands-on activities, that will further improve your pronunciation.

What Does The Term “De Nada” Mean In Spanish?

In Spanish, the expression “De nada” translates to “you’re welcome.” When you say “thank you” (gracias) to someone who does you a favor or assists you, he replies with De nada.

De nada also means “do not mention anything” or “there’s no problem” in Spanish. It technically means “nothing to be thankful for,” yet we also use it to express “welcome”.

When someone appreciates you and praises you, in return, you can use the term “de nada”. Another meaning of the term is “you don’t have to praise me.” De nada is considered a polite word in Spanish. We utilize it in our day-to-day conversations.

According to the Spanish Dictionary, de nada can indicate “it is nothing” or “do not say anything.” These are all synonyms for “you are welcome” in English.

Some other Spanish alternatives for the phrases “you are welcome” and “there’s no issue” listed in Spanish Dictionary are “no hay de qué,” “eres Bienvenido” or “eres Bienvenida,” or “Puede”. However, “no hay problema” is a literal translation of “no problem.”

The related Spanish term “nadar” should not be mixed with the word nada. Spanish verb nadar means “to swim,” according to Spanish Dictionary. When you add he, or she with the word “swim” it would become “El nada” or”Ella nada,” which means “he swims” or”she swims”.

However, according to Word Sense, de nada is being used as a phrase in American English since 1976, when it was first published in The American Magazine.

It has now attracted much attention in the English language. The English speakers, especially those in nations bordering Spanish-speaking countries, are familiar with the term De nada and use it in regular conversation.

What Is The Actual Meaning Of The Spanish Phrase “No Problema”?

The right method is to say “No hay problema” as well as “No es problema,” which means “There’s no problem” or “It’s not a problem,” respectively.

In Spanish, it is the simplest way to say “no problem.” It is important to note that “Problema” is a masculine word in Spanish, despite the “a” at the end. As a result, saying “the problem is that…” is also appropriate. Moreover, another word”un gran problema” means a major problem.

Some Dissimilarities Between The Spanish Words “De Nada” And “No Problema”

How Do You Say No Problem In Spanish? How Should You Phrase It?

Avoid using the phrase” No problema”, which does not occur in Spanish. It is also technically incorrect because all negated sentences in Spanish must have a verb, however, this phrase does not contain it. Therefore, the term “No problema” is not correct as it falls in the same category.

In fact, it would be better if you say “no hay problema” instead of just saying “no problema”

I have discussed everything you need to know about the Spanish phrase” No problema” and “De nada”, including definition, usage, origin, and instructive examples.

The main difference between the two Spanish phrases “de nada” and “no problema” is that “Nada” originated from the Latin word “nata” whereas, “No problema” is a literal translation of the English word “No problem”.

“De nada” implies “little or unimportant thing” or “born thing”, however, “No problema” is a colloquial expression meaning no problem. Although “no problema” conveys the same idea, it is not grammatically correct in Spanish. People who are not fluent in Spanish use this phrase.

The term “De nada” is appropriate both for informal and formal conversation. But we do not formally use the phrase “No problema” in everyday life when replying to thank you.

Both of the phrases are used as a reply to thank you. But we consider the term “De nada” more respectful than “No problema” as the latter is a casual term that we generally use with our close buddies. In fact, most people do not even consider “No problema” a correct way to say no problem.

You can learn Spanish phrases and words by listening to music every day, watching movies in Spanish, following the Spanish celebrities, and through Netflix.

What Are The Differences Between A Sorcerer, Warlock, And Wizard In Dungeons And Dragons 5E?

What’s The Difference Between Geminis Born In May And June? (Identified)