Home LanguageGrammar What Is The Difference Between High German And Low German?
GrammarLanguage

What Is The Difference Between High German And Low German? 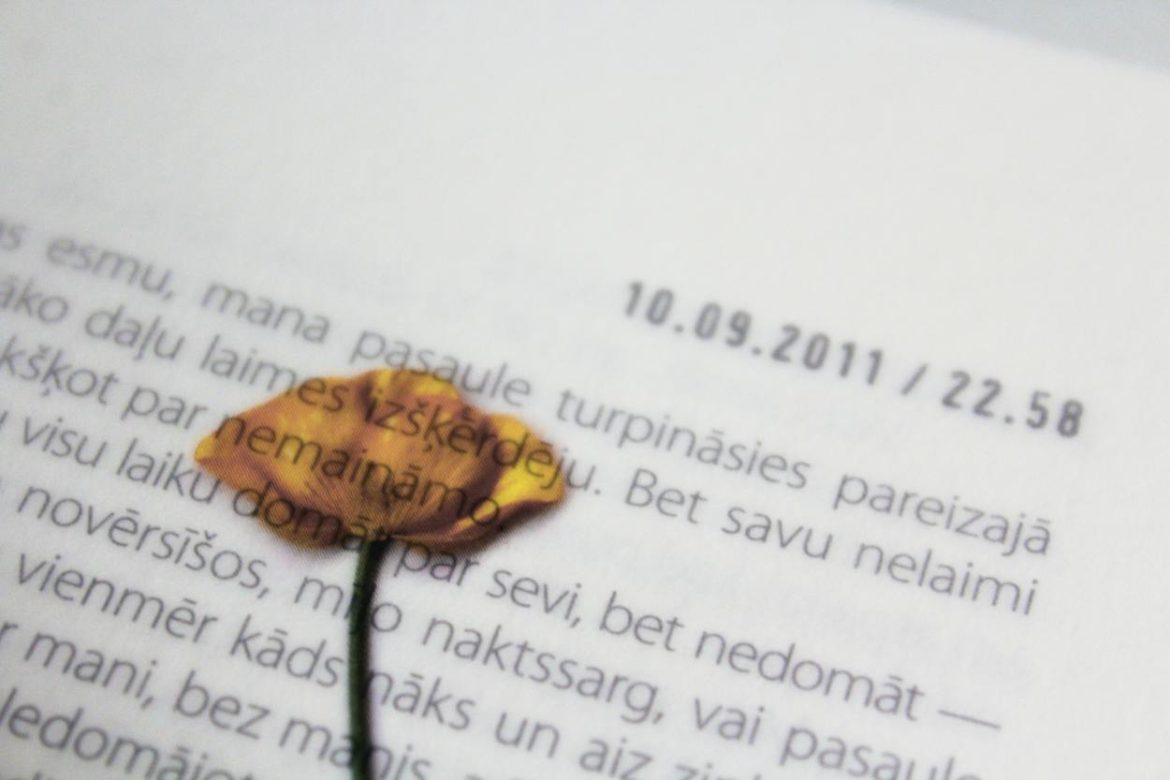 German is the official language of Germany and Austria. The people in Switzerland are also well-versed with it. This language belongs to the West Germanic subgroup of Indo-European languages.

The main difference between the Low and High German is that High German has gone through a second sound shift (Zweite Lautverschiebung) that turned water into wasser, wat into was, milk into milch, maken into machen, Appel into apfel, and aap/ape into affe. The three sounds t, p, and k were all weakened, becoming tz/z/ss, pf/ff, and ch, respectively.

Apart from this, a few minor differences are also present. I’ll explain them further in this article.

What Is High German?

High German is the official dialect and the standard writing and speaking language used in schools and the media in Germany.

High German has a distinct dialect difference in pronunciation of various sounds from all other dialects of the German language. Its three sounds, t, p, and k, underwent a weakening and turned into tz/z/ss, pf/ff, and ch, respectively. Its also known as Hotchdeutsch.

High German is spoken in Austria, Switzerland, and Germany’s southern and central highlands. It is also considered the official and standard language taught in educational institutes. It is also used on the official level for verbal and written communication.

This is because Hochdeutsch was historically based chiefly on written dialects used in the dialect area of High German, especially the East Central region where the current German states of Saxony and Thuringia are located.

What Is Low German?

Low German is a rural language with no official literary standard and has been spoken in the flatlands of northern Germany, especially since the end of the medieval period.

Low German hasn’t gone through the consonant shift like Standard High German, which is based on High German dialects. This language originated from Old Saxon (Old Low German), related to Old Frisian and Old English (Anglo-Saxon). It is also named Plattdeutsch, or Niederdeutsch.

The different dialects of Low German are still spoken in various parts of Northern Germany. Scandinavian languages get too many loanwords from this dialect. However, it doesn’t have a standard literary or administrative language.

What Is The Difference Between High And Low German?

The main difference between low and high German is that of the sound system, especially in the case of consonants.

The  High German has gone through the second sound shift (zweite Lautverschiebung) that turned water into wasser, wat into was, milk into milch, maken into machen, appel into apfel and aap/ape into affe. The three sounds t, p, and k underwent a weakening and turned into tz/z/ss, pf/ff, and ch, respectively.

In comparison to High German, Low German is pretty close to English and all other Germanic languages. This comparison between both languages is on the phonological level. A few minor differences on the grammatical level are also there.

One of them involves the system of cases. The high German has preserved the four systems of cases, namely;

While in Low German, only one case system is preserved with few exceptions, namely.

Besides this, there is also a slight difference between both at the lexical level. Although a couple of words are different, because High German has heavily influenced Low German over the past two centuries, many Low German words have given way to High German words. Hence, linguistic gaps aren’t as significant as they used to be.

As far as how words are pronounced, there are a lot of slight differences. For High German speakers who have no idea how Low German works, comprehension can be tricky and they won’t be able to understand it completely.

Here is a table giving you a summed-up version of all these differences between high and low German.

Examples To Understand The Differences

Here are a few examples explaining the differences between high and low German.

English: He drinks a coffee with milk and a bit of water.

Why Is It Called High And Low German?

German high and low are named based on geographical features of the lands spoken of. High German is spoken in the mountains of northern Germany, while Low German is spoken along the Baltic Sea.

Different German dialects are classified as Low or High, depending on their origin in Central Europe. Low dialects are found in the north, where the relatively flat landscape is (Platt- or Niederdeutsch). The further one travels south, the more hilly the terrain becomes, until the Alps are reached in Switzerland, where Higher German dialects are spoken.

A thick red line marks the linguistic boundary between Low and High German from west to east. The line is known as the Benrath Line after a historic village nearby, which is now part of Düsseldorf.

Can All German Speaks High German?

The majority of Germans learn High German as its the standard language taught in educational institutes.

Germany, Switzerland, and Austria all learn High German, so they speak only High German when they meet, no matter their dialects. High German is the standard language spoken in central European countries.

People all around the countries in Central Europe speak high German along with English. Both of these languages serve as the mode of communication for the residents.

Here is an exciting video about different words in English and German language.

Low German is still spoken in various areas around the Central European region.

Low German, or Platedeutsch, was historically spoken throughout the North German Plain, from the Rhine to the Alps.

Although High German has largely replaced low German, it’s still spoken by many people, especially the elderly and rural dwellers.

Low and High German are two different dialects spoken in Germany and Central Europe and they have significant differences that you should know to distinguish them properly.

The most noticeable difference is that of phonetical. The High German has gone through a consonant shift that resulted in differential pronunciation of t, k, and p. However, Low German has not gone through any such change.

Apart from phonetical differences, other differences between both accents include grammatical, lexical, and comprehension differences.

If you speak Low German, you won’t be able to comprehend someone talking in the High German dialect. Similar is the case with High German speakers.

Moreover, High German is considered the standard and official language of many countries in Central Europe compared to Low German, which is now limited to the elders and rural areas at most.

Click here for the web story version of this article.

ESTP vs. ESFP( All you need to know)