Home LanguageGrammar What is the Difference Between “I am in” and “I am on”?
GrammarLanguage

What is the Difference Between “I am in” and “I am on”? 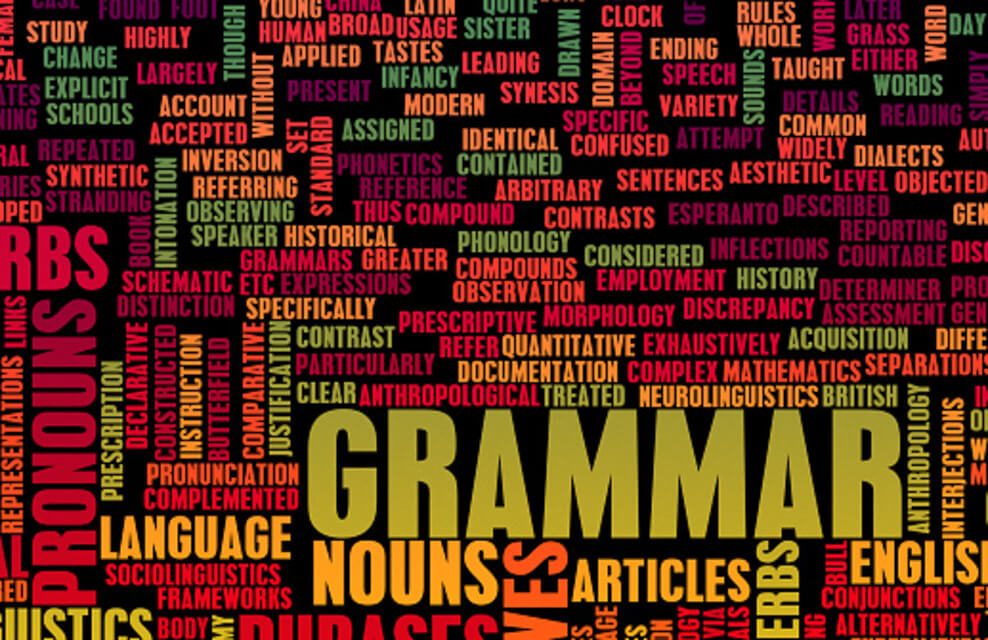 Prepositions like ‘in’ and ‘on’ are frequently misunderstood by English speakers. As well as when you are using it in a phrase or sentence like “I am in” and “I am on”.

If you want to know the difference between the two, how and when you’re going to use them, I got you! This article will cover everything you need to know.

You use the preposition ‘in’ is in phrases to describe something that is included has physical or virtual bounds or surrounded by something else.

The following points will help you comprehend the meaning of ‘in’:

When something is contained within or enclosed by another object or area.

You can use it to indicate anything.

It could be a part of a bigger number or something else entirely.

You can use it to represent the passage of time.

You can apply it to various times throughout the day.

You can also apply to not exceeding the time limit:

You can use it when describing a feeling or experience:

When something is done to express something as a result of another event:

When you say I am in it means that you are included/involved in something. Now that I define the preposition ‘in’ and its usage, let’s use the phrase ‘I am in’ in a sentence. Here’s how you can use it:

If you’re interested to know the difference between “In” and “On”, then check out this article.

The preposition ‘on’ denotes a situation in which something is physically in contact with or supported by something else. Let’s look at some examples of when to use ‘on’ in sentences:

To depict anything that is put above and in contact with it:

To demonstrate a connection to something

Days, dates, and special days are used to represent time.

To depict a process:

When you relate something

When you say I am on it means that you actually/bodily have physical contact with something. Now that we define the preposition ‘on’ and its usage, let’s use the phrase ‘I am in’ in a sentence. Here’s how you can use it:

What’s the difference between ‘in’ and ‘on’?

Prepositions like in and on are used to indicate location, among many other things. There are a few simple guidelines to follow when deciding between in and on for location, while there are some exceptions. One of the exceptions is the phrase “riding on the bus,”. Now, let’s review the rules.

Whenever something touches the surface of something, you use on. This could be an up or down surface, such as a floor or a seashore. The word “on” is sometimes used to describe the surfaces of bodily parts.

What does ‘on the street’ mean?

The phrase “on the street” refers to a specific location. “On” is usually used when relating to anything you can sit/stand on top of, which partially explains that we walk along streets.

What does ‘in the street’ mean?

“In the street” refers to the intersection of two streets. This usually refers to what’s in the middle of a street, commonly a road, where someone will be doing something.

In most circumstances, the terms “in the street” and “on the street” are not interchangeable. When we refer to a house constructed exactly in the middle of a walled street, their meanings may overlap.

In short, to understand the difference between I am in and I am on, you must first understand their functions. Second, there are standards for using the terms in and on that must be well comprehended in order to employ them appropriately and effectively in sentences.

After knowing the differences between the two prepositions, you can be confident enough to use them whether in constructing sentences or verbally telling them.

When you understand every grammar rule, like what is discussed in this article, you become an efficient individual in writing personal writings, letters, emails, etc.

Is There Any Difference Between Hufflepuff And Ravenclaw?