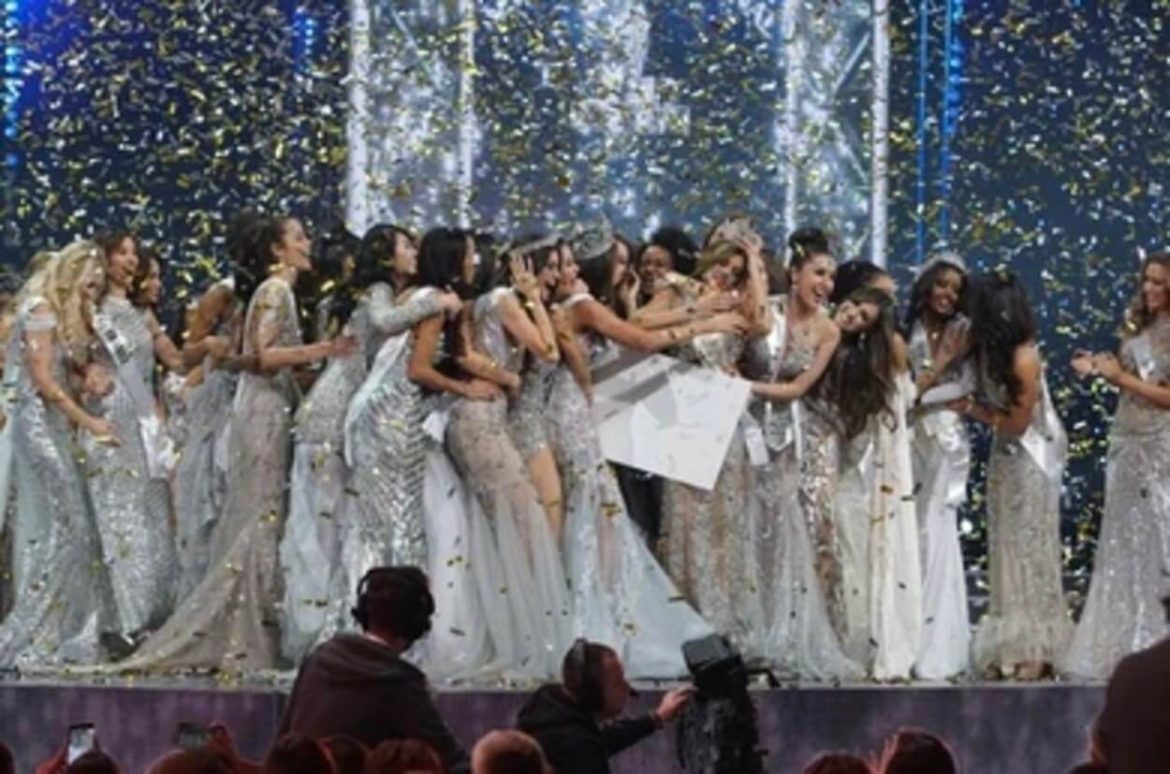 The main difference: Miss World is believed as the oldest beauty pageant and was devised by Eric Morley from the UK in 1951. Whereas, Miss Universe is one of the three most prevalent annual beauty pageants and is conducted by the Miss Universe Organization.

Ms. World and Ms. Universe are the two most important and well-known beauty pageant that takes place yearly. Women from all around the world participate in these competitions, they’re put through a grueling process of various rounds, such as swimsuit round, evening gowns, Q & A sessions, etc.

These competitions might look similar with the same criteria and requirements, but there are a few things that are different in these competitions. If you want to know more details about these beauty pageants and what makes them different from one another, then continue reading.

This competition consists of many rounds in which various features get assessed by the judges ranging from asking different questions from the participants that help the judges to know their true nature and confidence among others.

Although most people have the right to choose the winner by voting. People judge the contestant through television based on the comments of judges and vote for their favorite contestants.

Initially, the competition happens in the United Kingdom, but now the venue keeps on changing every year to give it a different touch. The competition mostly focuses on the bodies of the participants previously but now different attributes, such as intelligence, talent, and other features become part of the selection process.

Judges have the right to set the criteria and change the requirements at any time which the participants have to follow. The winner usually gets a tiara which she has to wear or other prices such as scholarships, fashion contracts, cash, and money among others. Most women are a fan of this competition and want to be a part of it, but these shows are usually criticized since people consider these competitions sexist.

Ms. Universe is a beauty pageant that takes place every year and women from all around the world participate in and compete for this title. It started in 1952, but gained popularity ever since.

In the start, women were usually judged on their bodies and how fit they are. Models who wear bikinis were preferred over the ones who did not. This standard was banned and changes so that women from other countries can also take part but it’s again become a compulsion.

Ms. Universe is more popular in the United States since most of the women who take part in this competition are from the American region. Ms. Universe pageant has been part of a few controversies and due to this, the channel that kept the rights has refused to air it recently.

International Pageant of Pulchritude was the first one to use the title Ms. Universe in 1926, but yearly-based competitions start quite late. The competition was named Ms. America first but later it got changed to Ms. Universe since it was a more appropriate title for the competition.

The winners of this competition get many prizes which include cash, a scholarship to some university or a contract with a famous fashion company within the country.

Though this competition is usually hosted by the United States, many South American countries and now Asian countries have become hosts to give it a universal look.

Generally, the contestants get selected by the local bodies from the countries, and nature keeps on changing every year based on the categories that get included.

Although Ms. World and Ms. Universe are both beauty competitions. They might look the same with the same criteria and everything, but there are a few things that make these competitions different from one another.

Another major difference between these two competitions is that Ms. World mainly advocates humanitarian issues through ‘Beauty With A Purpose’ (the charity arm of the Ms. World Organization) helping contestants raise funds for beneficiaries. While Ms. Universe advocates and promotes the humanitarian cause by becoming the voice to bring positive development across the world.

Where Does It Take Place?

Ms. Universe and Ms. World take place all over the world. Both of these competition happens globally and they can choose any venue. Every year it takes place in a new place but it tends to repeat the venue.

Though Ms. World pageant is much less focused on its location compared to Ms. Universe. Ms. Universe usually happens stateside. This may be due to the companies behind these competitions.

Ms. Universe is owned by the same organization that runs Ms. USA, Ms. Teen, and USA pageants. This organization was famously owned by Donald Trump.

However, later this organization was sold to the U.S.-based WME/IMG in September by the real estate tycoon and Republican presidential after NBCUniversal cut ties with him.

On the other hand, Ms. World organization was created by Eric Morley. Later his wife Julia Morley took over the company as CEO after Eric Morley passed away in 2000.

So, Ms. Universe can be considered as more of a corporate vibe while Ms. World keeps it all in the family.

You may think that all beauty competitions and pageants are the same. All of the beauty pageants look the same since so many of them feature women gliding across the stage in evening gowns and fumbling interview questions.

However, if you think like that, then you’re wrong. Both of these competitions have rounds where contestants are judged and evaluated based on their appearance in their fancy dresses or their answers to interview questions.

But there’s one major difference between Ms. Universe and Ms. World, the Miss World competition no longer features a swimsuit round in an effort to have the contestants come off more like ambassadors rather than beauty queens.

Ms. World also has competitions where contestants are judged based on their charity work, athleticism, use of multimedia, and talent. Ms. Universe has also switched some things in the past few years and made a few changes in competitions.

There’re a lot of beauty pageants that take place all over the world at a local, national and international level and fight for these titles including Ms. World and Ms. Universe. Every year, a lot of women participate in these competitions and prove themself worthy of this title.

These competitions have some rounds in which the contestants have to participate. Judges assessed their beauty, intelligence, and kindness based on these rounds and decide who is worthy of the title. Winners of both of these competitions get a tiara with some other prizes.

Though Ms. World and Ms. Universe are more or less the same and have the same criteria and requirements to judge a contestant, there are a few things that make them different. Both of these competitions are owned by different organizations and take place at different times of the year.

Women from all around the world can participate in these competitions. However, there’s a criterion that they have to follow to take part in these beauty pageants.

For a simplified explanation, click here to view the web story.