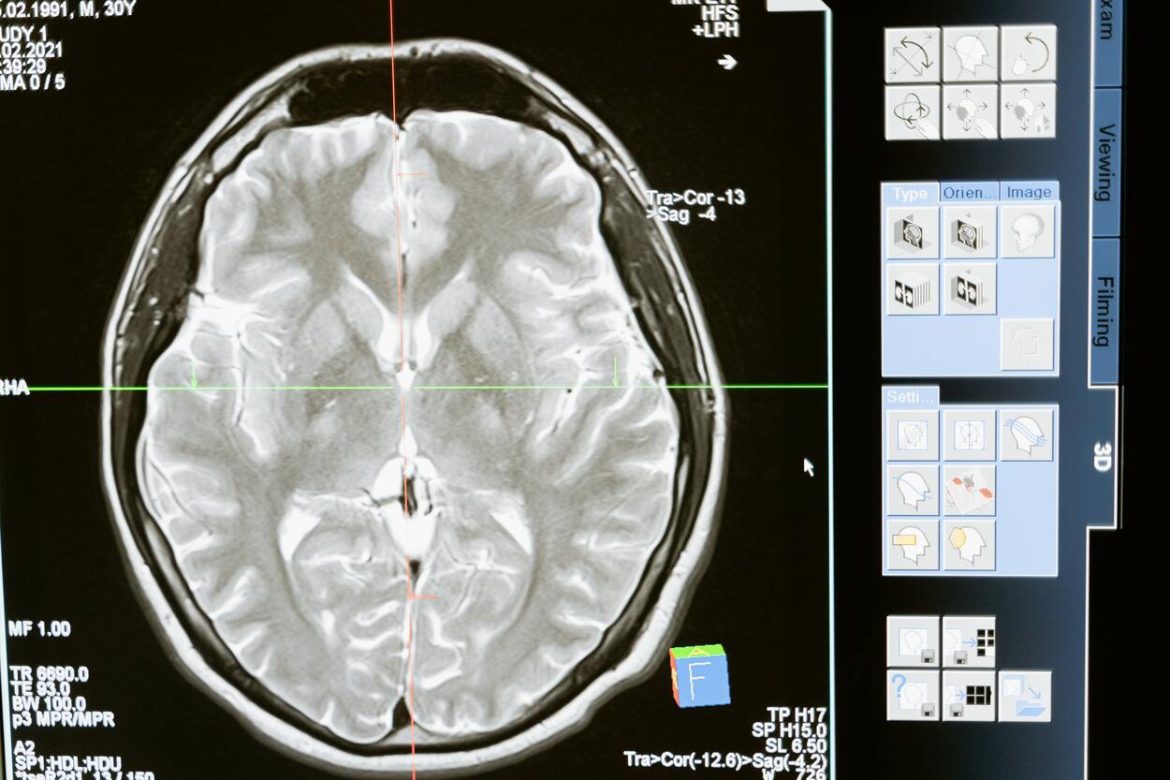 Technological development has allowed us to study the brain and its functions in detail. Many of you are curious about its structure, functions, and other related details.

You can study these details in various branches of science. A few of these include neuroscience, neuropsychology, neurology, and psychology.

The main difference among all these differences is that psychology studies behavior. At the same time, neurology deals with disorders of the nervous system, and neuropsychology focuses on how changes in the brain affects behavior. In contrast, neuroscience studies the structure, development, function, chemistry, pharmacology, physiology, information processing, and pathology of neurons and neural circuits.

Let’s discuss these concepts in detail.

Neuroscience involves studying the nervous system—from its structure and function to its development and degeneration. In addition to covering the entire nervous system, it focuses primarily on the brain.

Our brains are incredibly complex and define who and what we are. In addition to storing our memories, they also allow us to learn from them.

New thoughts, ideas, and movements are generated in our brain cells and circuits, and old ones are reinforced. Every thought and movement requires exquisite timing and connections between their connections (synapses).

A neuroscientist studies the brain and its effects on behavior and cognition by using various techniques to learn how the nervous system works. These techniques include experiments, medical imaging, and mathematical modeling.

An essential part of clinical psychology is neuropsychology, which studies how our brains and nervous systems affect daily life.

Neuropsychology focuses on understanding how the various components of the brain function rather than how they are visualized with neuroimaging techniques like MRI, CT scans, and EEG.

In clinical neuropsychology, function and dysfunction are assessed to determine if an individual has neurological or psychological problems, and those problems are then analyzed, treated, and rehabilitated.

Neuropsychologists use various techniques to study the relationship between the brain and behavior. These techniques include experiments, psychological testing, and brain imaging.

Neuropsychologists use psychological, neurological, behavioral, cognitive, and physiological principles, techniques, and tests to assess a patient’s behavioral, neurocognitive, and emotional strengths and weaknesses and how they relate to how the central nervous system usually operates.

The study of neurology involves diagnosing and treating disorders of the nervous system.

Neurologists are doctors who treat patients with conditions like Alzheimer’s disease, stroke, epilepsy, and Parkinson’s disease. Their techniques vary depending on how they diagnose and treat these conditions. These techniques include medical imaging, nerve conduction studies, and electromyography.

The study of psychology deals with the behavior of individuals as well as the mental processes that accompany them.

Psychology has many subfields, such as sports, human development, health, clinical psychology, social psychology, and cognitive psychology. A psychologist’s four primary objectives are to describe, explain, predict, and change other people’s behaviors and mental processes.

Psychologists use various techniques to study how people think, feel, and behave. These techniques include experiments, surveys, and observations. Psychologists treat patients with psychotherapy, changing their behavior to relieve symptoms.

An experienced psychiatrist is more concerned with prescribing medication and other interventions for mental health conditions than managing them directly.

All these disciplines are interrelated yet pretty different from each other.

Here is a list of a few more differences between all these branches of science:

Here is a video clip differentiating between psychology and neuroscience in detail.

Which Is Better, Neuroscience Or Neuropsychology?

Neuroscience and neuropsychology are important fields. Both fields have their strengths and weaknesses.

For example, neuroscience is better at studying the brain’s structure, while neuropsychology studies how the brain affects behavior.

Conclusively, neuroscience and neuropsychology are important fields of study that can provide insights into how the brain works.

Would You Be Able To Work Both As A Neuroscientist And A Neurologist?

Although neuroscientists and neurologists both study the nervous system, the two professions are quite different.

Neuroscientists typically focus on research, exploring the mechanisms of the nervous system at the cellular and molecular levels. In contrast, neurologists are primarily clinical doctors treating patients with conditions such as stroke, Alzheimer’s, and Parkinson’s disease.

As a result, neuroscientists and neurologists often have different educational backgrounds and skill sets.

However, someone can work as both a neuroscientist and a neurologist. With the proper training, an individual could combine their knowledge of the nervous system to conduct research that leads the way to new treatments for neurological disorders.

Can You Go Into Neuroscience With A Psychology Degree?

Neuroscience is a pretty new field that is constantly evolving. As a result, there is no single set path to becoming a neuroscience researcher.

Many neuroscience researchers have a background in psychology, as this field provides insights into how the brain works.

However, other neuroscience researchers come from biology, chemistry, and physics. Strong analytical skills and research skills are key.

If you are interested in pursuing a career in neuroscience, the best thing to do is to consult with neuroscience researchers at your local university or hospital. You can get advice from them on the best way to enter the field, given your particular skills and interests.

What Is The Difference Between Dolby Digital And Dolby Cinema? (Detailed Analysis)