Home LanguageGrammar What Is The Difference between Que Paso And Que Pasa?
Grammar

What Is The Difference between Que Paso And Que Pasa? 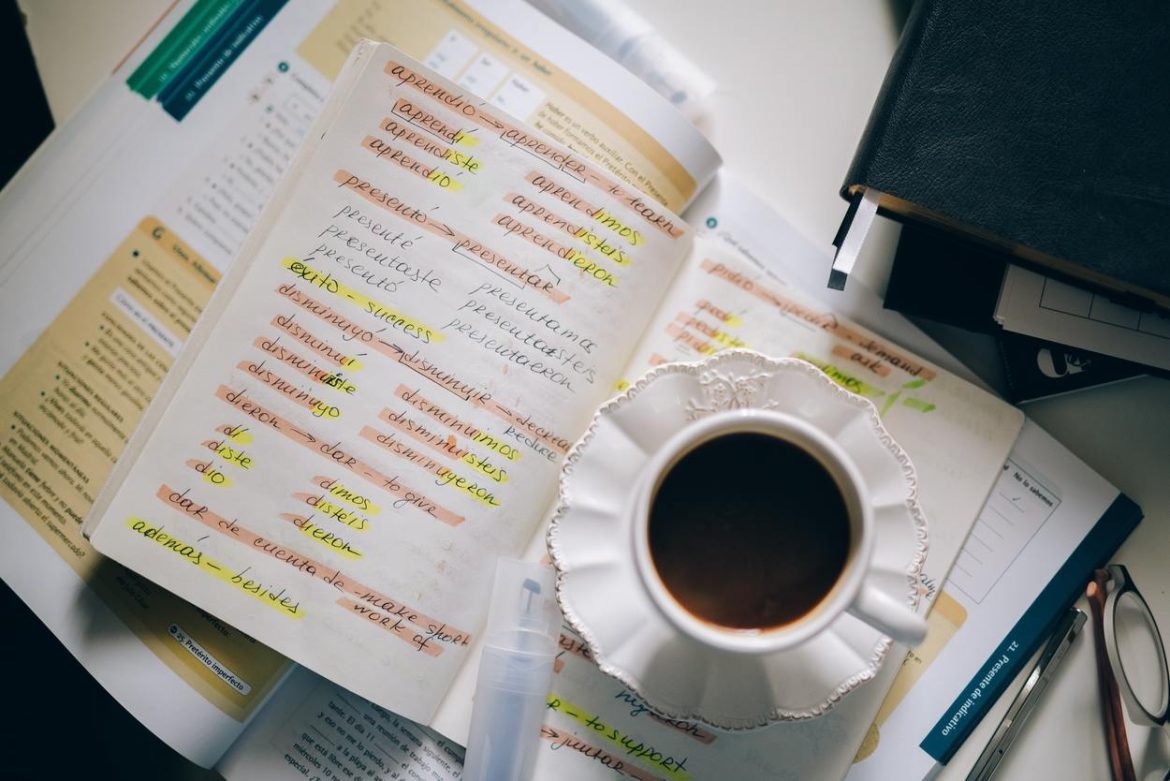 First, you need to know the common root word in both phrases. ‘Pasar’ means “to happen, pass,” and ‘que’ means “what or how.”

Phrases are incomplete sentences. When you combine them with other words, they give different meanings. It’s all about the context, verb tenses (when), and who’s talking.

These are pretty common Spanish phrases used to ask about conditions and events during different situations. However, it’s not as simple as it looks with the addition of proper accent marks, their meaning, and usage change.

Spanish is the third most spoken language in the world. It is the native language of people in 44 countries across the globe. It can come in handy if you’re traveling abroad. Although it’s an easy language to learn, Its verbs irregularities and tenses might give you a hard time.

This article will explain these two phrases through every possible aspect to make them easy to understand.

What is Difference Between Que Paso And Que Pasa?

The main difference between Que Pasa and Que Paso is that they refer to different periods.

Que Pasa refers to the present tense. You use this term to ask questions about the happenings of the current time. ¿Qué Pasa? with proper accents and question marks, means what’s happening or what happens. You can also use it as a greeting like ‘Hola, Que Pasa’ means, “Hello, what’s up or what’s going on?”

Que Paso refers to the past tense. This term is used to ask about happenings of the past. You can use it in a variety of contexts with different accents. Without proper accents, it’s used as “that I pass” like ‘que Paso la sal’ which means “I pass the salt” while with appropriate accents ¿Qué pasó? tells “what happened?”

Although both these terms are used for different periods, you can also use them interchangeably for greeting someone.

What Is The Meaning Of Que Paso In English?

The meaning of Que Paso depends on the graphic accents and its context.

Simple ‘Que Paso without any graphic accent means that ‘I pass or give.’

Consider this example to understand it properly.

Among all these. ¿Qué pasó? Meaning ‘what happened’ is the frequently used one.

Where Is Que Paso Used?

Que Paso is used differently in different contexts and with different accents.

It’s most commonly used as a greeting like; in the context of ‘what’s up. Like someone is saying;

Similarly, if someone uses the Que Paso statement in a situation like an accident, it’ll mean “what happened here.”

Also, you can use it if someone asks you to pass something like salt or pepper, and you want to confirm it. These are only a few of the uses of the Que Paso phrase.

Is Que Paso Formal Or Informal?

Que Paso is both formal and informal. It depends on the accent and the situation where you’re using it.

It’s all the game of proper accents and graphics that can change the meaning of any word or statement. The same is the case with this phrase.

Moreover, Que Paso is just a phrase, and a word is only a tiny part of a sentence. Its usage in formal or informal conversation depends on the remaining sentence fragment.

Well, commonly, it’s used to start a conversation like informally asking someone “what’s up.” So you can say that it’s an informal phrase.

Does Que Paso Means Closer To ‘Whats Up’ Or ‘What Happened’?

Que Paso without proper graphic accents doesn’t mean what’s up or what happened. However, this ¿Qué pasó? With written accents and all obligatory question marks tells ‘what happened”.

It depends on you how you’re going to use it.

What Is The Meaning Of Que Pasa?

The meaning of ‘Que Pasa’ depends on its written and the statement’s context.

In tenses, it’s a phrase that asks questions in the present tense or time.

In English: The person who is passing now is my sister.

In English: That’s what is going on.

The meaning depends on the accents of its pronunciation or written and the context in which it’s used.

Where is Que Pasa Used?

The use of Que Pasa depends on its accents and context.

It would help if you watched your tone while using this term to convey your required message. If you want to use it colloquially in a friendly manner, it means “what’s up.”

When used in an angry tone, you can deduce its meaning as “What!!”. It can also be used as a threat.

It can also be used to ask questions in “what’s wrong?” You can also use the term ‘Que Te Pasa’ for that purpose.

You can also use this term with other words like ‘Que Pasa Aqui’ means “what’s happening here?”

Is Que Pasa Formal Or Informal?

You can use Que Pasa for both formal and informal settings.

If you’re asking it as a genuine question like “what is happening?” you can use it in the formal setting.

You can use both terms for greeting in a relaxed way. So you can use them interchangeably but only for welcoming purposes.

Apart from this, both terms are used for different times. Que Pasa refers to happenings in the present, while Que Paso refers to past experiences. You can’t interchange them when asking about any incident that happened at a specific time.

So, Que is relative in both cases. The only difference between terms is that of ‘a’ and’ o’. Irrespective of these differences, you can use both as an informal greeting among friends. However, avoid using it informal settings.

The web story version of this article can be found here.