Home LifestylePhilosophy What Is The Difference Between Septuagint And The Masoretic? (Deep Dive)
Philosophy

What Is The Difference Between Septuagint And The Masoretic? (Deep Dive) 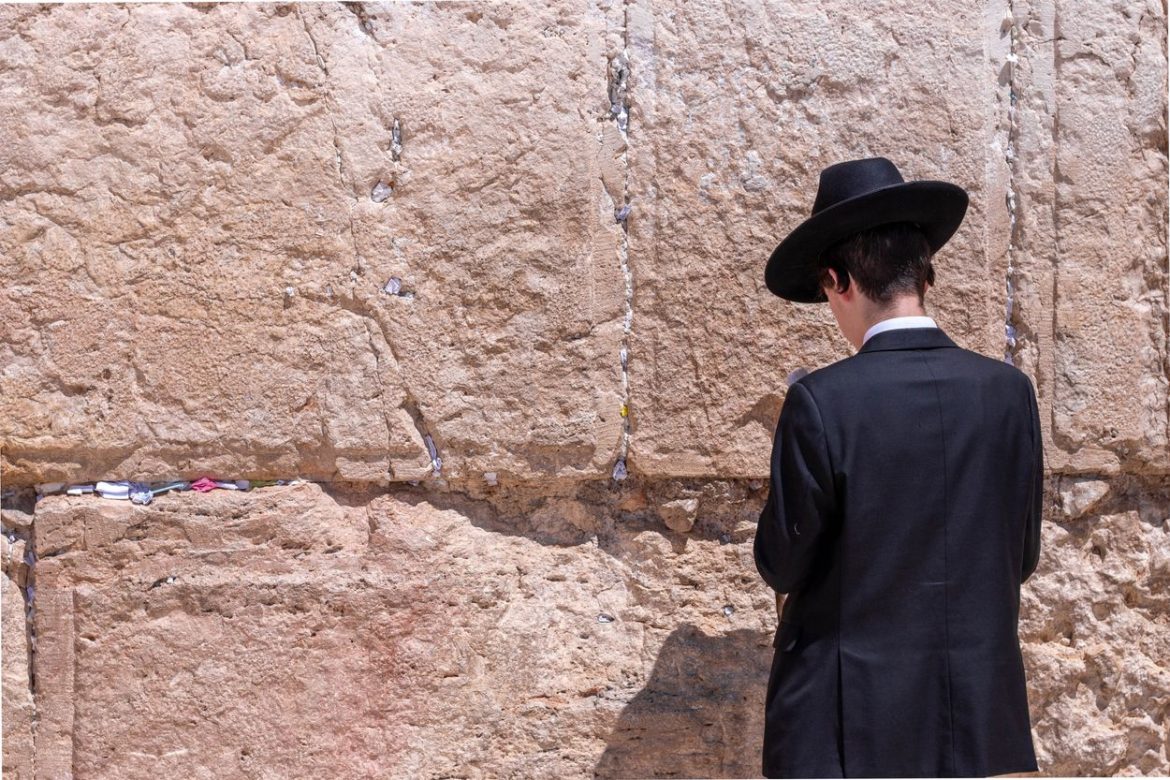 Septuagint is the first translated version of the Hebrew Bible that was done for Greeks by 70 Jewish that were invited from different tribes of Israel. You are probably familiar with the abbreviation of Septuagint – LXX.

The difference between translated and original version is that the LXX has more authenticity as it was translated 1000 years before the Masoretic text. It’s still not a reliable source as it has some additions. However, the Jewish scholars rejected LXX on so many grounds.

The mainstream Jewish didn’t like the fact that Jesus himself quoted this manuscript, making it a more reliable source for Christians.

Today’s Septuagint isn’t original and contains some corrupted information. According to the original Septuagint, Jesus is the messiah. Later, when Jewish seemed dissatisfied with this fact, they tried to corrupt the Septuagint in an attempt to undermine the original manuscript.

Modern Septuagint doesn’t contain complete verses of the Book of Daniel. If you want to compare both, it’s only possible if you get the English copies of both manuscripts.

Throughout this article, I’m going to answer your queries regarding Septuagint and Masoretic.

Masoretic Or Septuagint – Which One Is Older?

The former was written in 2nd or 3rd BCE, which was 1k years before Masoretic. The term Septuagint represents 70 and there’s a whole history behind this number.

More than 70 Jewish were assigned to write the Torah in Greek, interesting enough that what they wrote was identical despite being locked in different chambers.

The oldest manuscript is the LXX (Septuagint), interestingly it was more common before 1-100 AD (the era Christ was born).

There were, interestingly, multiple translations of the Bible at that time. Though the more common one was LXX (Septuagint). It was the translation of the first 5 books which are no longer available due to poor preservation.

Which Manuscript Is More Accurate – Masoretic Or Septuagint?

Christians have tracked down conflicts between Septuagint and Hebrew. During the war between Romans and Jewish, many Hebrew Bible scriptures were no longer accessible. Though, the Rabbis started jotting down whatever they remembered. Initially, the transcribed Bible contained minimal punctuation.

Though, not many people were able to comprehend this traditional manuscript anymore. Therefore, they made it more punctuated. The Jewish have more faith in Masoretic text as they believe it was handed down from the scholars who remembered the lost Hebrew Bible.

There’s no doubt that it has a wide range of acceptance, though, a few differences between both manuscripts have raised some serious questions about the authenticity of Masoretic text.

Here’s what makes it less authentic;

After discovering Dead Sea Scrolls (DSS), it’s no longer doubted that Masoretic text was somewhat trustworthy. DSS was found in the 90s and Jews refer them to the original manuscript. Interestingly, it matches the Masoretic text. Additionally, it proves that Judaism existed but you can’t completely rely on these and ignore the LXX text.

Here’s a great video that tells you about what’s written in Dead Sea Scrolls:

The importance of Septuagint in Christianity is undeniable. Those who were not able to comprehend Hebrew found this Greek-translated version a helpful way to grasp the religion. Though it was also a respectable scripture translation for Jewish people even after the assemblage of Masoretic text.

Since it proves Jesus as a Messiah, the Jewish functionaries labeled it the Bible of Christians. After the Jewish-Christians controversy, Jewish have completely abandoned it. It still serves as the foundation of Judaism and Christianity.

What Is The Difference Between Dodge Stealth And A 3000 GT? (Elaborated)

What’s The Difference Between “doing good” And “doing well”? (Elaborated)