Home EntertainmentAnime What Is The Difference Between Soulfire Darkseid And True Form Darkseid? Which One Is More Powerful?
AnimeEntertainment 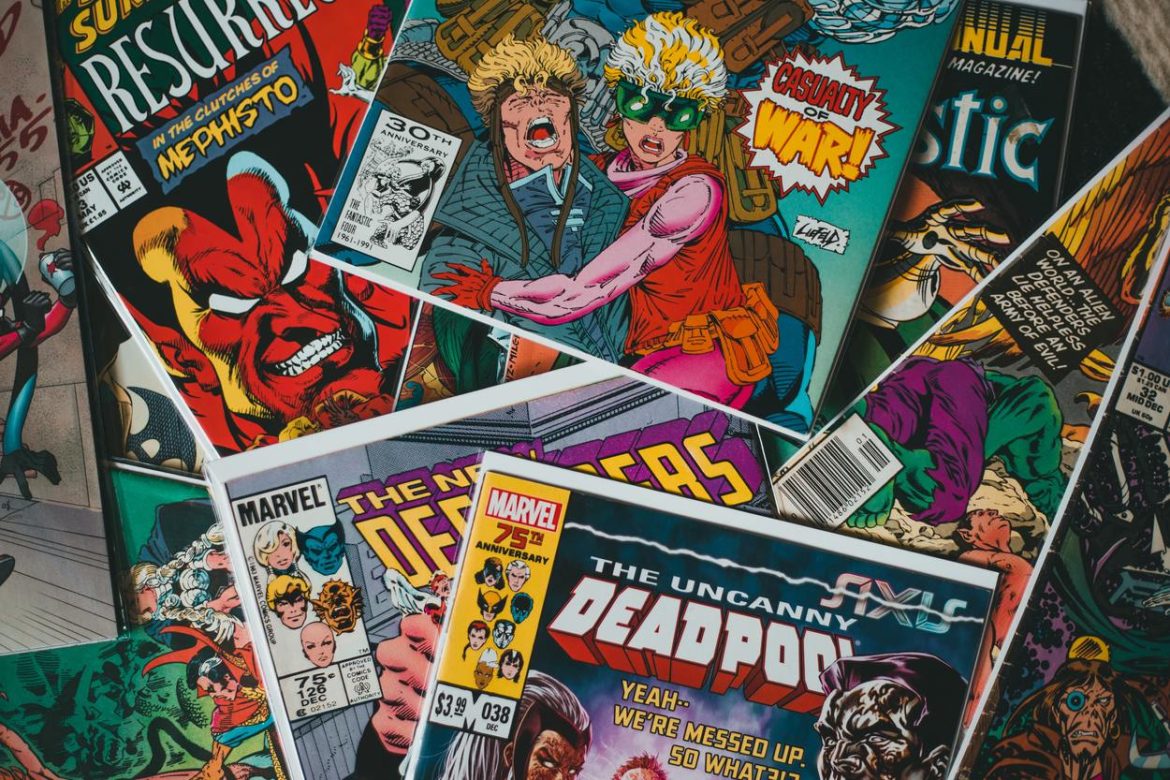 When it comes to supreme villainy in the DC multiverse, one name stands above the rest: Darkseid.

Darkseid, who rules over Apokolips, isn’t just looking to conquer a planet or subjugate his enemies. He wants to take over the entire universe and rob it of its free will.

Darkseid exists in various avatars, but his proper form is only one.

I’ll explain more about these two forms of Darkseid in this article, so stay with me till the end.

Darkseid is an oppressive ruler of Apokolips, an aggressive, ruthless tyrant who has invaded and conquered countless worlds.

Darkseid is a famous character in DC Comics. Jack Kirby created him, and he made his full debut in Forever People #1 (1971) after appearing in Superman’s Pal Jimmy Olsen #134 (1970).

Darkseid is known as the God of Tyranny. His original name is Uxas and he wants to enslave all living beings and conquer all worlds. He also created a hell pit known as Apokolips and ruled it with an iron fist. He appears in multiple avatars in different comic series.

Here is a brief video about the Darkseid.

He is a new God with the power of Anti Life Equation. He became the most powerful God by gathering the life sources and powers of all the souls of dead gods and such power makes him almost unbeatable.

However, various Disney heroes like Wonder Woman, Batman, Superman have fought and defeated him.

Who Is The Soulfire Darkseid?

The Soulfire is the Darkseid with all the powers of the dead souls of New Gods.

The concept of Soulfire Darkseid originates from the comic book story named ‘Death of the New Gods.’ In this series, Darkseid uses an abandoned experiment against the Source, which was killing new gods and acquiring their souls to gain power.

This formula gave him access to the stash where the Source stored all these souls. This soulfire formula gave Darkseid unbelievable powers. Hence, the Soulfire Darkseid came into being.

These powers made home omnipotent and almost as powerful as the Source itself and also enabled him to defeat the Source and prevent it from killing the new gods.

Who Is The True Form Darkseid?

The True Form of Darkseid is a true God-like who is multi-versed, unfathomably powerful, and beyond time and space.

Darkseid is the most powerful new God in the multiverse. He is immortal as he died in a few of the comics but only for a short time. Every form of Darkseid is just a fragment of its true form.

According to the Multiversity Guidebook, the Highfather, a New God and Darkseid’s brother, each reality has its version (avatar) of Darkseid. Darkseid is a non-corporeal, omnipresent entity, fragmented so that he can exist everywhere at once.

So, you can say that True form Darkseid is the most powerful entity in the comic world.

Who Is More Powerful: Soulfire Darkseid Or True Form Darkseid?

The True Form Darkseid is more powerful than Soulfire Darkseid.

The Trueform Darkseid is inconceivably powerful; even his falling is dangerous for the multiverse. There are chances that he can bring down the multiverse with him.

In comparison with him, Soulfire Darkseid has been present in different realities and was killed by various heroes. Although it was not permanent, still, it counts.

Here is a table showing the powers of both for comparison.

What Is Darkseid’s Strongest Form?

The Strongest form of Darkseid is its true form.

In the proper form, Darkseid has almost godly powers. He is omnipresent and multiverse. He is also out of bund for time and space confines.

No one can defeat him in his true form, and even if someone succeeds, it’ll result in the collapse of the multiverse resulting in destroying everything.

The Soulfire and True forms are the two forms of the Darkseid, which are famous characters in the DC comics. They’re the cruelest and most oppressive villain present in the world of comics who rules over the planet Apokolips.

Darkseid exists in various forms – one of these is Soulfire. The Soulfire Darkseid has all the powers of dead gods killed by the Source. He is the creator of new gods and is as powerful as the Source itself. However, it’s not his original form.

The original form of Darkseid is his True Form. In this form, he is free from the bonds of time and space. He is a multiverse and is present in every reality of time and space. This form makes him the most powerful entity in the comic world.

It is possible for Darkseid to take the life force from other gods so that he can be reincarnated or return to his full power. The demi-gods can slowly rejuvenate Darkseid, but when a god-like Zeus takes the demi-gods’ power, he can bring Darkseid back to his original form.

I hope this article clarifies the differences between the two forms of Darkseid!

A short web story discussing the differences between Darkseid’s Soulfire and True Form is found when you click here.

What Is The Difference Between High German And Low German?