Home LifestylePhilosophy What Is The Difference Between A Tablespoon And A Teaspoon?
Philosophy

What Is The Difference Between A Tablespoon And A Teaspoon? 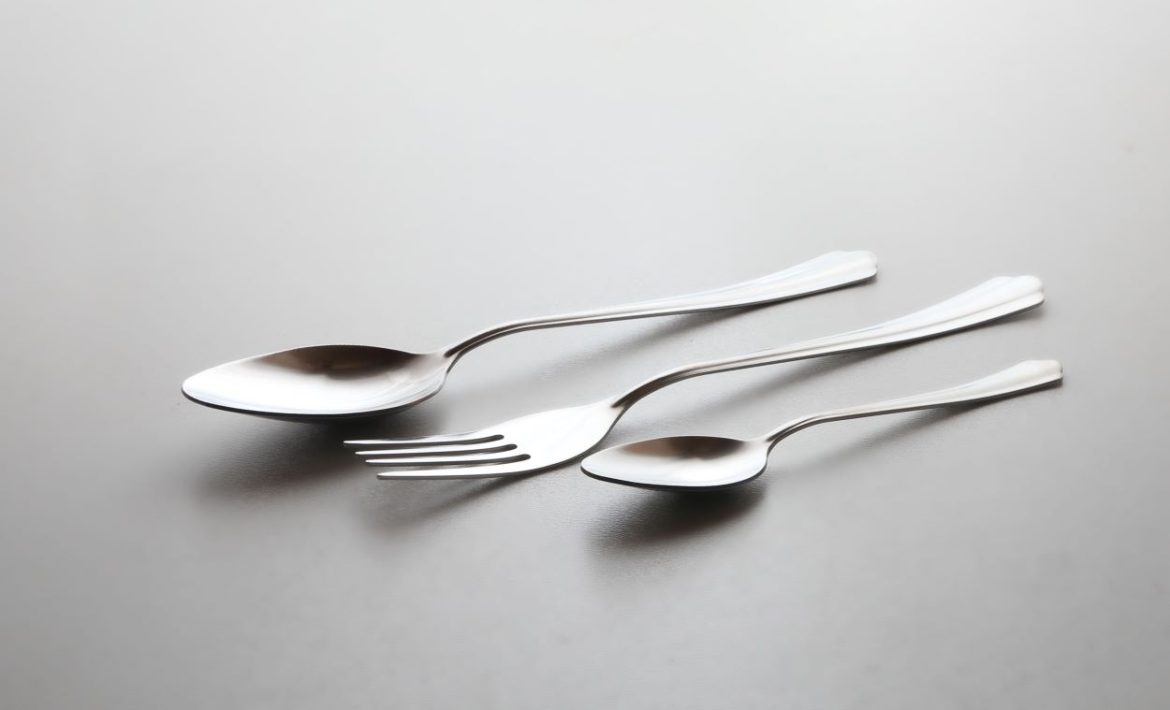 The main difference between the two is in their sizes. A teaspoon is smaller and holds up to 5 ml or 0.16 fl oz. whereas a tablespoon that is much bigger in size has the capacity to hold up to 15 ml or 1/2 fl oz. Accordingly, both are used for different purposes.

Spoons have a history that is as ancient as knives. There are strong pieces of evidence that support the theory that the use of spoons has existed as early as the prehistoric era. People in ancient developments made spoons out of wood, bone, rock, gold, silver, and ivory.

There are many ancient texts and scripts that tell us about the use of spoons from Egypt to India to China. Several different designs are changed in every century. Although, the modern design of the spoon is a narrow, elliptical-shaped bowl that ends with a round handle. The current appearance of spoons was only devised in the 1700s, and soon after they became a prominent household item.

Humans created utensils like spoons because that makes it easier for them to prepare, serve and eat different kinds of food. They created 50 variations of spoons that are used for different specific reasons like preparing food or eating.

Mainly spoons have two parts: the bowl and the handle. Bowl is the hollow part of the spoon used to carry the desired item whereas, the handle serves for holding the spoon.

Spoons are created in various designs, sizes, and shapes because they perform different jobs. There’s always a right type of spoon for different types of items, for baking and for measuring. Though there are numerous types of spoons serving different purposes, we will be naming here some prominent ones. The most popular ones are:

Further insight regarding spoon types can be attained from the video below:

Tablespoons came into existence during the Renaissance period. A tablespoon is a large spoon for serving/ eating food. Another usage is as a cooking measure of volume. It is the most essential part of cooking in every recipe book.

A tablespoon is equivalent to 15 ml. It is also the same as 1/16th part of the cup, 3 teaspoons, or 1/2 fluid ounce. However, according to some Australian measurements, 1 tablespoon is equal to 20ml (i.e., 4 teaspoons) which is slightly greater than the US standard which is 15 ml.

Roughly, 1 tablespoon is about 1 typical large dinner spoon. A normal tablespoon contains 6 to 9 grams of dry substance. The measurement of the weight of any substance taken by the tablespoon is not accurate. It is also used to measure liquid ingredients.

Stamping machines are producing tablespoons on large scale. This type of spoon is designed to pick the correct amount of food. This is the spoon we usually use to serve food, like soup, cereals, or any other food. Nowadays, every individual in a rich family has a personal tablespoon. In cookbooks, you might see the word tablespoon written as tbsp.

In the category of spoons, a teaspoon is among the smaller types of spoons. Teaspoons originated in the British Colonial era, it came into existence when tea became the most popular drink.

A teaspoon is a smaller spoon that holds around 2ml. The size of a teaspoon usually ranges from 2.0 to 7.3 ml. A normal teaspoon contains 2 to 3 grams of dry item. However, as a unit of measurement in cooking, it is equal to 1/3rd of a tablespoon.

According to US measurements,1 fluid ounce has 6 teaspoons and 1/3rd cup contains 16 teaspoons. In cookbooks, you might see the word teaspoon abbreviated as tsp.

We generally use teaspoons for adding and mixing sugar and stirring hot drinks like tea or coffee or for eating some foods (ex: yogurt, cakes, ice-creams, etc.). People often use teaspoons for measuring liquid medicines. The head of a teaspoon is usually oval and sometimes round in shape. Moreover, teaspoons are a common part of tea settings.

Below is a conversion table. These measurements are important for cooking and baking.

Difference between a Table and a Teaspoon

Have you ever wondered why we have separate types and classifications of spoons? For measurement? No. Because in that case, we can easily take 1/3rd of a tablespoon to measure 1 teaspoon.

Back in the time, when tea was making its share in the world’s priority, the tablespoon was big enough (sometimes not even able to fit in the smaller cups for stirring. Thus, the smaller spoons were needed with smaller scoops to easily get into any sized cup and perform the desired function of stirring.

The discovery of a teaspoon clearly can relate to the modern-day survival of the fittest. It’s a fact that, as time passes, the definition of being “fit” keeps on evolving. The criteria keep on changing, making room for innovation every time.

For example, a tablespoon that had been serving as an all-purpose spoon for centuries failed to do the need full at one point and it was soon replaced and restricted. How cruel! Well, that’s how it works.

The discovery of the teaspoon was also not the end. It further evolved. Long-handled and short-handled, again to do the further aroused needs full. There is indeed an important message if one is smart enough to grasp it!

You have to grasp every single indication of surroundings that keeps on changing its color. You need to see the trends and the ever-changing priorities. The philosophy behind it is simple yet complex. It is you can say the mechanism underlying natural selection that drives evolution.

Tablespoons are used for serving and eating some types of food like cereals while teaspoons are used for adding sugar to and stirring hot drinks like tea or coffee or for eating sweet dishes (desserts). While a tablespoon contains about 15ml, a teaspoon holds 5ml. Therefore we can say that a tablespoon is actually equivalent to three teaspoons. This is the major dissimilarity between tablespoon and teaspoon.

Teaspoons and tablespoons are considered very common household cutlery items and they are usually easily found in every kitchen, household, and restaurant.

However, in the earlier days spoon was considered an item of the aristocracy. During the old Renaissance period, only the rich people had their personal spoon, which was prohibited to share with others. Similarly, teaspoons came into existence during the British colonial era. As a matter of fact, the main purpose of the teaspoon was to stir sugar in little teacups.

In this modern age, most people not only use spoons for eating, serving, and stirring; they have now become an essential part of cooking books, everyone uses them for easy kitchen measurements.

Click here to learn more about tablespoon and teaspoon differences.

What Is The Difference Between Chinese And US Shoe Sizes?

What Is The Difference Between Slim-Fit, Slim-Straight, And Straight-Fit?