Home LanguageGrammar What Is The Difference Between The Words “somebody’s” And “somebodies”? (Find Out)
Grammar

What Is The Difference Between The Words “somebody’s” And “somebodies”? (Find Out) 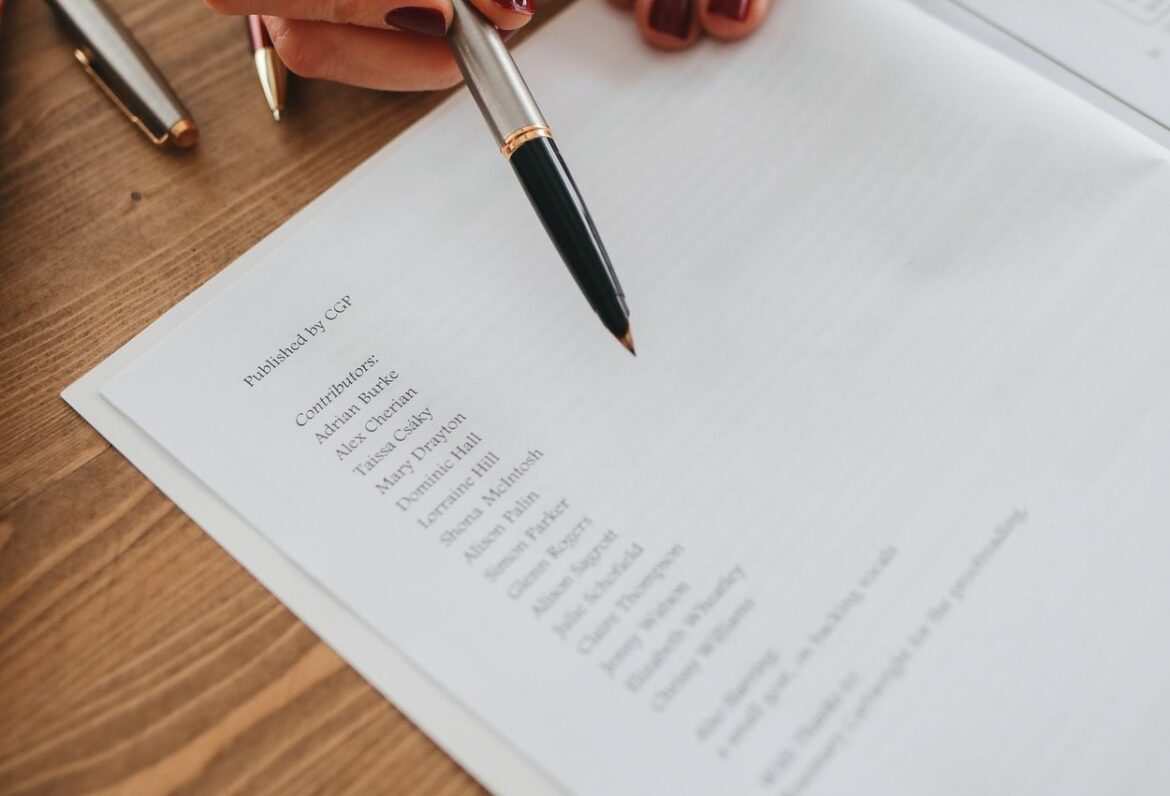 Somebody is used for a person who’s not known or specified.

“Somebody’s” is singular possessive and is used to show someone’s belonging. While “somebodies” is the plural of somebody and you’ll see it rarely being used.

“Somebody’s” has two uses in English grammar. The first use is that it shows possession, another use is that it is a contraction, and “s” in somebody’s indicates “is” or “has”.

Somebody’s book was lying on the table.

Somebody’s phone was ringing during the meeting.

Somebody’s got to take the blame.

Somebody’s looking for you.

In the above sentence, you can take somebody’s as somebody “is” or somebody “was”.

In this article, I’m going to compare different words that seem similar to non-natives.

Someone and somebody both are very similar and can be used interchangeably.

Both the words are interchangeable. The common thing about pronouns, anyone, and anybody, is that they’re singular. The reason why anyone is more commonly used in print media is that it’s considered more formal. You’ll rarely find ‘anybody’ being used in publications because it’s more common in speaking.

Is anyone willing to join me for a movie night?

You can replace anyone with anybody, it won’t change the context of the sentence.

Someone And Something – What’s The Difference?

Someone refers to human beings as we have emotions, feelings, needs, and an ability to react to things.

While ‘something’ can never harm other people intentionally and have no desire or need.

Something can be a car, machine, tool, or anything that someone runs.

There is something that needs to be relied upon to accomplish something.

The thing that confuses beginners a lot is that if ‘somebody’ is singular or plural. The fact that somebody refers to a non-specific person from a group of people, many believe that somebody is a plural, which isn’t correct in any way.

Keep in mind that any word that ends with “body” is always singular.

Someone refers to a person who’s unnamed and non-specific. When you place else with someone, you refer to a person other than you previously referred.

As far as you’re concerned which one of these is correct, let me tell you that someone else’s is correct according to the grammar rules.

Someone else’s is a possessive indefinite pronoun and seems to be used to show belongings to an unnamed person.

Building a house on someone else’s dream is not possible for me.

Did Anyone Say or Said?

It is correct to use “did anyone say” according to English grammar rules. Did is the past tense of doing and you can use it in two types of sentences – negative and interrogative. Did, similarly to do, shows an action. Moreover, “did”and “said” two past verbs cannot come together. So always use first form of verb with “did”.

Did you go to school?

Did you call my mother?

No, I did not call your mother.

You can use these formulas to make sentences.

What’s The Difference Between “doing good” And “doing well”? (Elaborated)