Home LanguageGrammar What Is The Difference Between “to do it” And “to do that”? (Explained)
Grammar

What Is The Difference Between “to do it” And “to do that”? (Explained) 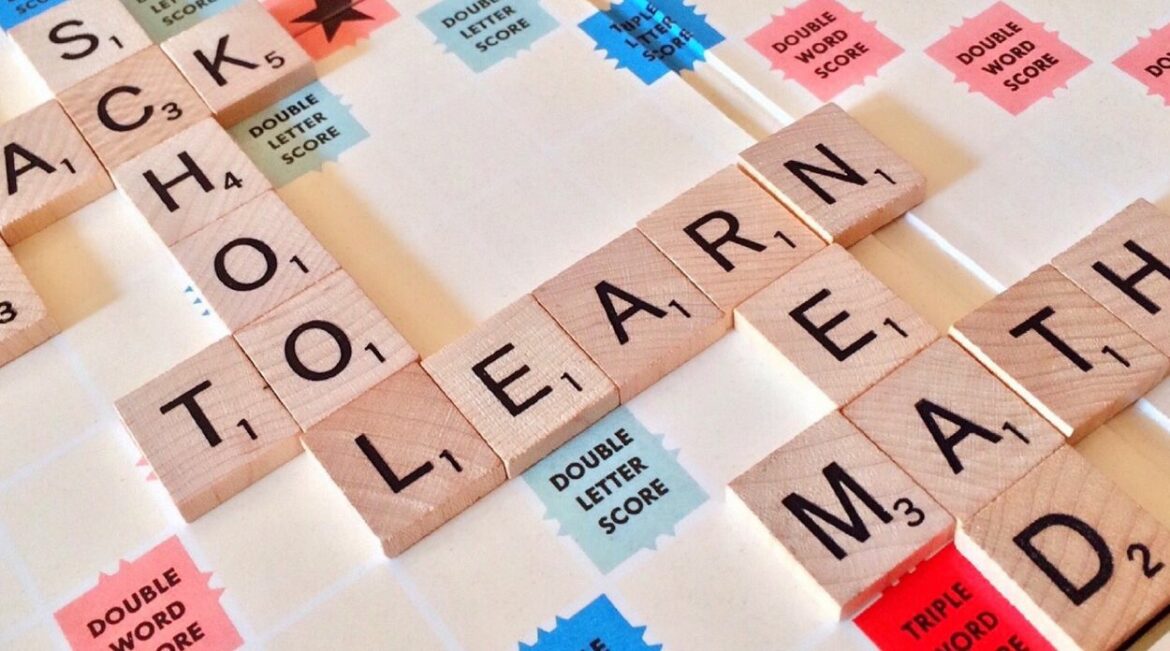 The difficulty non-natives face while listening to the natives is that they’re able to understand only 60 percent of what they say. It mainly happens for two reasons; they speak fast or you’re not familiar with grammar.

Since most non-native speakers live where they can’t interact with natives, they don’t practice English because of shyness. Therefore, it takes more time to master the language.

The good news is that now learning grammar is no longer a tough grind as there are several games, forums, and blogs that specifically help improve your grammar.

Let’s learn the difference between “to do it” and “to do that”:

When are you going to do it, I also want to learn it.

I don’t know how to do that.

In this article, I’m going to differentiate some more confusing phrases with examples.

The sentence “I had to do it” refers to something you’re bound to do. It’s something that you did at someone else’s will. Additionally, the verb ‘had’ represents past perfect tense, therefore the action was performed in the past.

While the sentence “I must do it” refers to something you’re yet to do to fulfill an obligation. It refers to the present and future tense.

What is the difference between “be going to do” and “will do”?

In some cases, “going to do” and “will do” can both be used interchangeably.

I’m going to get admission to a baking school next week.

I will get admission to a baking school next week.

What is the difference between “has” and “had”, and how do you know which one to use?

She has a book (present)

She had a book (past)

She has already watched the movie (present perfect)

When I reached, he had left the hotel.

What is the difference between “as” and “because”?

In rare cases, you can use ‘as’ in the place ‘because’. Though, there are various other uses of as.

What is the difference between “to do it” and “to do that”?

There’s no grammatical error in using it instead of that and vice versa.

You use ‘it’ for something nearer, while ‘that’ represents the things that are further away.

It can also be used as a pronoun.

Here are the examples;

The party was organized perfectly. It was beyond my expectations. (Here ‘it’ refers to “the party”)

Is this grammatically correct, “Is the phone in upstairs”?

The sentence “is the phone in upstairs” is grammatically incorrect. There’s no need to use the preposition of place “in” with upstairs or downstairs. Another mistake is the absence of the question mark.

So, the correct sentence would be;

Is the phone upstairs?

We have two bedrooms upstairs.

I left my keys upstairs.

Is it appropriate to use “I” multiple times in one sentence?

Grammatically, there’s nothing wrong with using “I” multiple times in a sentence. Though it may divert the reader‘s attention as it seems you’re emphasizing yourself so much. If you’re writing for interconnected interest, it’s better to avoid repeating this word as much as possible.

Since I had no job when I was a teenager, I loved hanging out with friends.

My teen years were filled with hanging out with friends since I didn’t have a job.

This video shows how you can improve your English grammar:

What Is The Difference Between “manejar” And “conducir” In Spanish? (Deep Dive)

What’s The Difference Between Chicken And Game Hen? (The Contrast)