Home TechnologyTools What’s The Difference Between A Scimitar And A Cutlass?
Tools

What’s The Difference Between A Scimitar And A Cutlass? 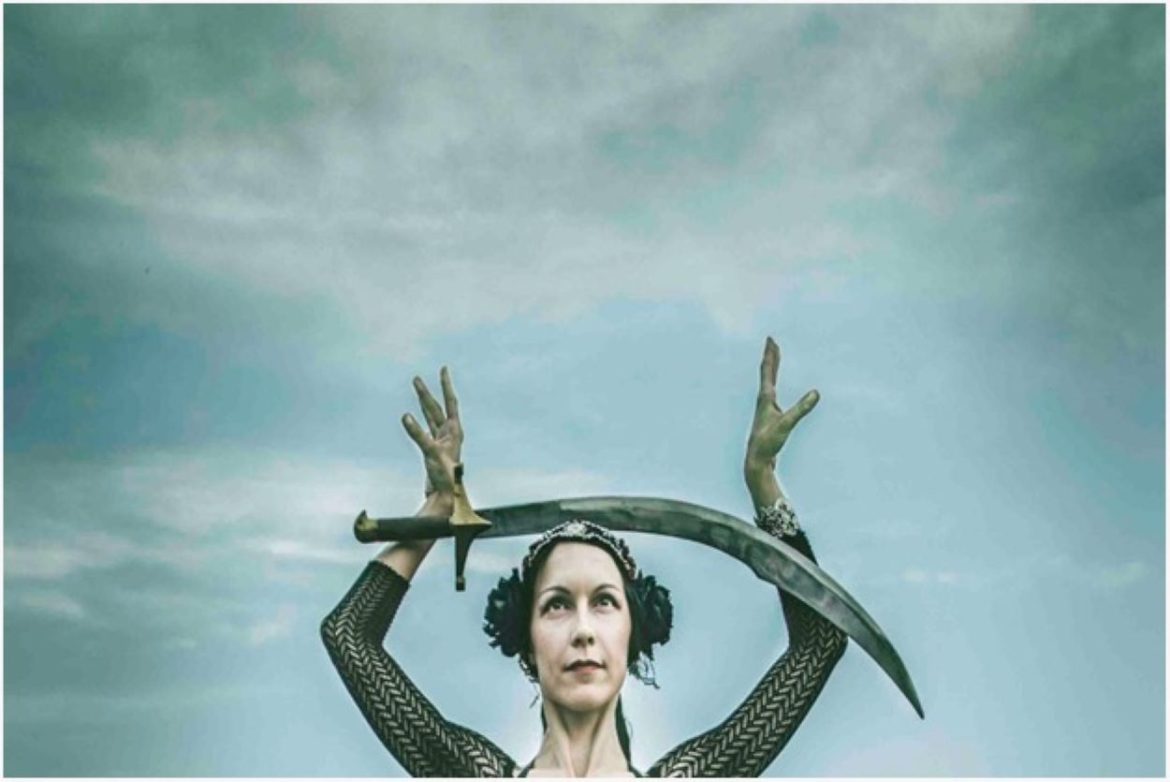 Swords are often more expensive than other weapons or tools. Their production requires a skillful hand. In addition, most swords require extensive training for their proper utilization. Only nobility or warriors were authorized to carry these weapons in some societies.

Most blades can efficiently stab, slash and hack the enemy, thus resulting in serious injuries and blunt force traumas. A spear, club, or ax, on the other hand, can only do a few things. A sword can control and dodge the attacks coming toward it.

This article has the sole purpose of discussing two swords, “scimitar “and “cutlass,” and highlighting their differences.

During olden times swords were considered a status symbol and were helpful in crowded battles. On the other hand, cutlasses were short enough to be utilized readily within the confines of a ship, and they provided hand protection to unarmored sailors or fighters.

Scimitars have utilization in the cavalry. In general, infantry should use a balanced cut-and-thrust blade, but cavalry should focus on specialized swords.

This article will also provide information on the creation period of both swords and their usage.

The cutlass or a dagger is a sharp sword shorter in size, having a straight or slightly curved blade at the edge, and having a hilt on which there is a guard which is solid cupped or basket-shaped. At an early age of sail, it was a famous weapon used by the navy.

During the 17thCentury, the word “cutlass” initially developed from the “coutelas,” which means a smaller knife, a common Latin term in both Italian and French.

The cutlass was generally best known as a sailor’s weapon of choice, yet it was a powerful tool favorable to use on land. By naval time, cutlass had gained popularity because it was strong enough to cut through thick ropes, canvas, and wood while short enough to use in close quarters, such as during boarding.

Another benefit of the cutlass was its ease of usage. When someone learns to use it, it takes less time for training and is more useful as a close-combat weapon aboard a crowded ship than a full-sized sword.

Early history highlighted that the Pirates were known for using cutlasses. They employed it as much for intimidation as for combat. The flat blade of a cutlass persuades a crew member to surrender or be useful during interrogation by hitting captives with its handle.

After the early 1930s, cutlass became a rare weapon used for training; however, it remained an official naval weapon in US Navy stores until 1949. The US Navy adopted the last new variant of the saber in 1917; although cutlasses created during WWII got a name, the Model 1941 was a slightly modified form of the Model 1917.

Because of its adaptability, the cutlass had more than one purpose. Apart from being a weapon for combats, it’s a well-known agricultural instrument and tool in the rainforest and sugarcane areas, for example, the Caribbean and Central America.

A scimitar is associated with the Middle East, South Asia, and North African culture. It is a sword with a single edge featuring a convex-shaped curved blade. Scimitar is a  European term used not just for one single sword but for various Eastern curved swords influenced by Central Asian hitman-style swords.

The swords among scimitars are the Persian Shamshir, Arab Saif, the Indian talwar, and Turkish kilij. These swords have origins in Turkic Central Asia’s early curved blades.

Scimitar is an English word for these swords that dates back to the middle of the 16thCentury. The etymology of the name scimitar is unknown; however, it could have been derived from “shafsher”, a Persian word for “lion’s claw,” which characterizes the scimitar’s curved shape. Or maybe It was borrowed from the Middle French cimiterre, an Italian scimitarra, or from the Persian word “shamshir”.

Compared to the European swords of that time, which were straight and had double edges, the term scimitar evolved to refer to all curved oriental blades.

The soldiers of Turkic and Tungusic in Central Asia used scimitars while riding on a horse to slash the enemy. So they were weapons often utilized in horse warfare because of their curved form and relatively lightweight compared to heavier swords. Scimitars were popular throughout the Middle East from the Ottoman Empire until the age of clean-burning pellet firearms.

With its slender, curved blade, a scimitar is a sword that stands out. It’s a common symbol in Arab cultures, and it’s also on the Saudi Arabian flag.

The Pirates also utilized scimitars in the early 18thCentury. They popularized it as the “Pirate scimitar.”, a curved blade with an intricate silver hilt. This pattern of sword got marketing in the general stores of the Caribbean. It gained popularity in Louisiana, New York, and colonies along the Hudson and St. Lawrence river valleys as late as the mid-century.

Difference Between the Scimitar and Cutlass

Like most words used to distinguish between different categories of swords, especially when spanning cultures, historical periods, and languages, these scimitars and cutlasses are also dissimilar. They belong to different periods, referring to different cultures used by soldiers of different countries.

Another difference between the cutlass and scimitar is their beautiful design. The scimitars are more significant than the cutlasses. The classical way to describe this contrast is like the comparison of a knife and sword. This difference can have a sound effect on their usage.

The guard of the cutlass is more complex than the scimitar as it is often without a true crossguard. Comparatively, the cutlass has a wider blade with a less noticeable curve; thus, the term “cutlass” does not always indicate a curved blade. They could be straight or feature a sharp curvature. On the other hand, the blade of the scimitar is always curved having a convex shape.

However, it is an essential point that “scimitar” is a term used by Europeans (or at least the British) to refer to any non-European curved blade rather than a specific type of sword.

Cutlass can have a harsh and inefficient design, but nothing inherent in either weapon forces it to be of higher or lower quality. It is not a point to determine their utilization for a specific period. It all depends on how properly the sword has gone through its preparation procedure.

Some cutlasses were beautiful and well-made, while others were plain and rough. It is because it was a mindset that these were frequently the weapon of choice for the poor or relatively poor. Similar imaginations occurred for scimitars: wealthier individuals will always have more refined and elaborate swords than poor people.

Benefits of Scimitar and Cutlass

Size is important when choosing a sword, as it relates to its purpose. When aboard a ship and fighting in confined spaces, you are not just fighting, but you also have to get to the combat, which may require climbing over or under things, swinging or climbing on ropes, getting through hatches, and so on.

Scimitar was a term used by the British Empire to describe sabers that originated in the Middle East or Asia.

The Lord Of The Rings – How Do Gondor And Rohan Vary From One Another?