Home LifestyleMath What’s the Difference Between Orthogonal, Normal, and Perpendicular When Dealing with Vectors? (Explained)
Math

What’s the Difference Between Orthogonal, Normal, and Perpendicular When Dealing with Vectors? (Explained) 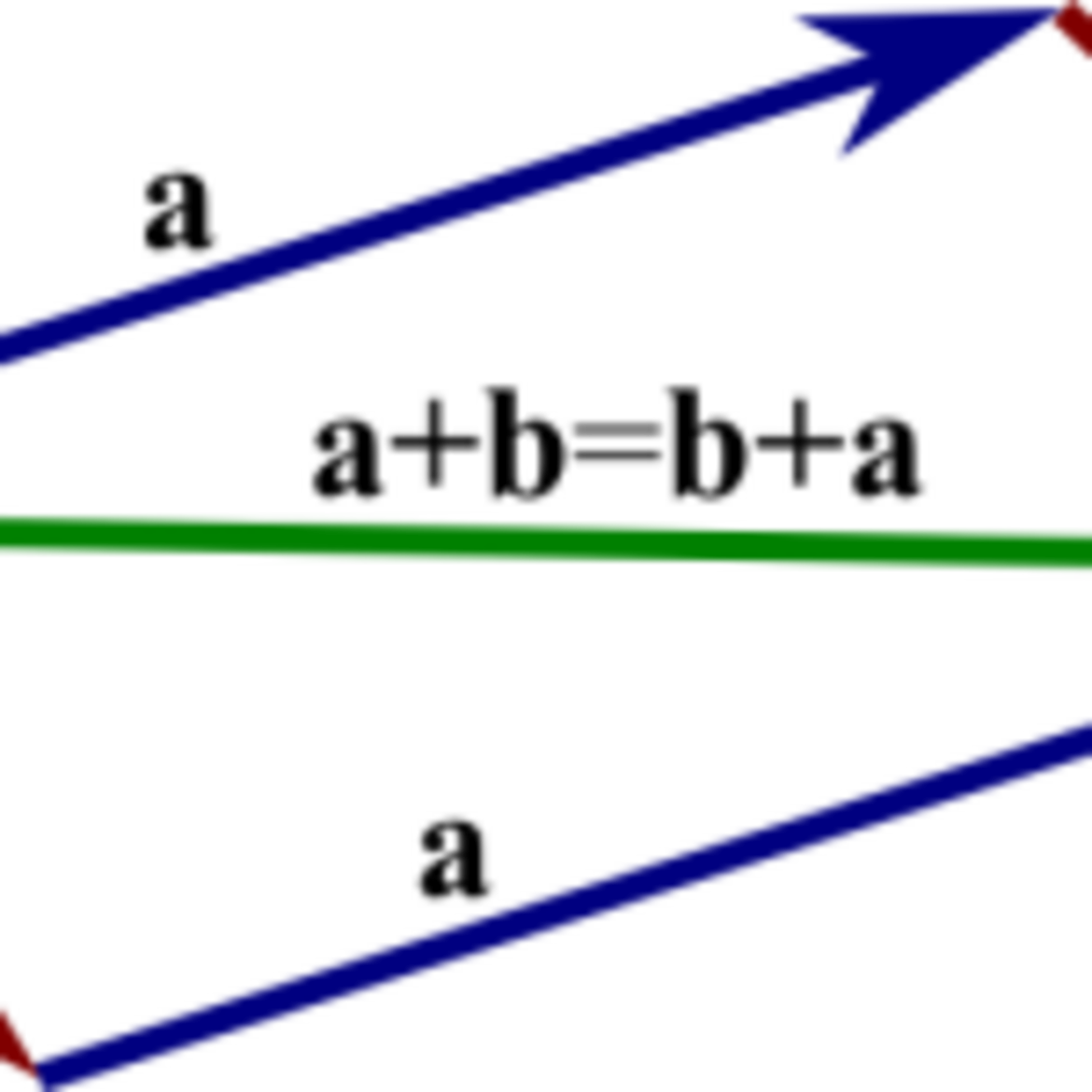 Vectors, a topic some people find easy, whereas some find it rather challenging, While understanding the definition and basics of vectors is sort of a no-brainer for anyone, especially in euclidean geometry (2-dimensional geometry), things get confusing when we move onto 3-dimensional vectors and non-linear (curved) vectors.

Even though vectors are mathematically simple and extremely useful in when physics, they were not developed in their modern form. Not until late in the 19th century when Josiah Willard Gibbs and Oliver Heaviside (of the United States and England, respectively) each apply vector analysis in order to help express the new laws of electromagnetism.

Electromagnetism is proposed by James Clerk Maxwell. This is quite surprising, as this was around the same time we started to discover sub-atomic particles and develop the idea of the modern-day atom.

In short: Orthogonal, normal, and perpendicular are terms to describe an object that is at 90 degrees in respect to another object. So there are only a few technical differences between them when applied to vectors. In a nutshell, they are similar but not the same.

Join me as I thoroughly explain the minor differences between these mathematical terms.

What is a vector?

Vector is typically represented by an arrow with the same direction as the quantity and a length proportional to the amplitude of the quantity. It’s a quantity that has both magnitude and direction.

Although a vector has magnitude and direction, it does not have a position. Granted that the length of the original vector is not altered, a vector itself is also not altered if it is displaced parallel to its original position

Contrastingly, ordinary quantities that have an amplitude but no direction are referred to as scalars. Velocity, acceleration, and displacement, for example, are vector quantities, whereas speed, time, and mass are scalars’ values.

So in a nutshell, any quantifiable quantity with size and direction is a vector quantity and can be illustrated using geometry.

Multiple vectors can be added to, subtracted by, and multiplied with one another, with respect to their direction and magnitude.

Now, before moving onto orthogonal, perpendicular, and normal vectors, we first need to understand the definition of perpendicular, orthogonal and normal. In short, these mathematical terms are the same, yet have slight differences in situational usage.

I have included a table below to get you acquainted with some vector and scalar quantities.

Take a look at this well-made video describing vectors:

What’s the Difference Between Perpendicular, Orthogonal, and Normal?

The most honest answer is “nothing”. There are situations where one is more likely to be used than the other, but they can usually be interchanged with little loss of clarity, that is in general, the context that surrounds each term, bear in mind that this is extremely flexible:

Perpendicular is a relation between “line-like” objects (line, ray, line segment) in classical geometry, which is satisfied when any angle at their intersection is 90 degrees (or π/2π/2 radians, or a quarter of a circle, etc.).

Orthogonal is an interaction between vectors that is satisfied when the bilinear form vanishes. After transforming an intersection of line-likes to a pair of vectors, perpendicularity is orthogonality in Euclidean space (integrated with the usual dot product), sometimes specifically a plane.

Normal is a kind of vector on a manifold (for example, a surface) encapsulated in a hyperdimensional (vector) space orthogonal to the tangent space at that point It is also the name of the derivative of a parameterized curve’s tangent vector, where binormal is the “normal” (in the usual sense) vector to the plane formed by the tangent and normal. Something to check out is that normal can often refer to a unit-length vector as well, such as in orthonormal.

As a result, there is no real distinction, but “perpendicular” is often used for two dimensions, “normal” for three, and “orthogonal” for when the geometry is completely abandoned (so you can talk about orthogonal functions).

Now that we have cleared our concepts, let’s see how these terminologies differ when applied to geometrical vectors.

Is a Normal Vector the Same as an Orthogonal?

On paper, they seem to have the same definition, but theoretically, they have distinctly different definitions. Two perpendicular vectors are orthogonal and one is normal to the other, but the zero vector <0,0,0> is not normal to any vector while it is orthogonal to every vector.

In general, a “Normal” is a geometrical description of a 90-degree line, whereas “orthogonal” is selectively used as a mathematical one.

However at the same time, they all mean at right angles, and it’s a shame that there are so many different words for one concept.

You can say a vector is at right angles to a curve or surface, orthogonal to it, perpendicular to it, or normal to it, and those all mean the same thing. However when talking about curves and surfaces, the more appropriate term is “normal”

They all imply a ninety-degree angle exists. However, the cardinality of the set of right angles generally segregates the usage. ‘Perpendicular’ is often used when speaking about two vectors.

The term ‘orthogonal’ is frequently used to describe a vector that is at a ninety-degree angle to at least 2 separate vectors, but not necessarily many (in other words, it is a possibility but only to the point where the vectors are enumerated).

‘Normal’ is used when the number of vectors that are at a right angle form an uncountable set, i.e. an entire plane.

This picture should help you visualize the key differences.

Orthogonal and Perpendicular differ from the property of being perpendicular (Perpendicularity). It’s the relationship between two lines that meet at 90 degrees or right angles.

The property is said to extend to other related geometric objects. While orthogonal is the relation of two lines at right angles.

Orthogonal means relating to or involving lines that are perpendicular or that form right angles, another term for this is orthographic.

When lines are perpendicular, they intersect at a right angle. For example, the corners of rectangles and squares are all right angles.

Is Zero Vector Orthogonal to Every Vector?

Have a look at a worked example.

Another way to go about considering the position of a zero vector with respect to a normal vector is:

So, null vector(zero vector) has an arbitrary direction. It may be parallel or perpendicular or at any other angle to any vector.

Here are the key details from this article:

I hope this article helps you understand better the difference between Orthogonal, Normal, and Perpendicular when dealing with vectors.

WHAT IS THE DIFFERENCE BETWEEN AN ACTIVE AND A REACTIVE FORCE? (THE CONTRAST)

WHAT IS THE DIFFERENCE BETWEEN VECTORS AND TENSORS? (EXPLAINED)

THE DIFFERENCE BETWEEN EQUATIONS AND FUNCTIONS-1

What’s the Difference Between Wave Velocity and Particle Velocity?