Home FoodTypes of food What’s The Difference Between The Sweet Potato Pie And The Pumpkin Pie? (Facts)
Types of food

What’s The Difference Between The Sweet Potato Pie And The Pumpkin Pie? (Facts) 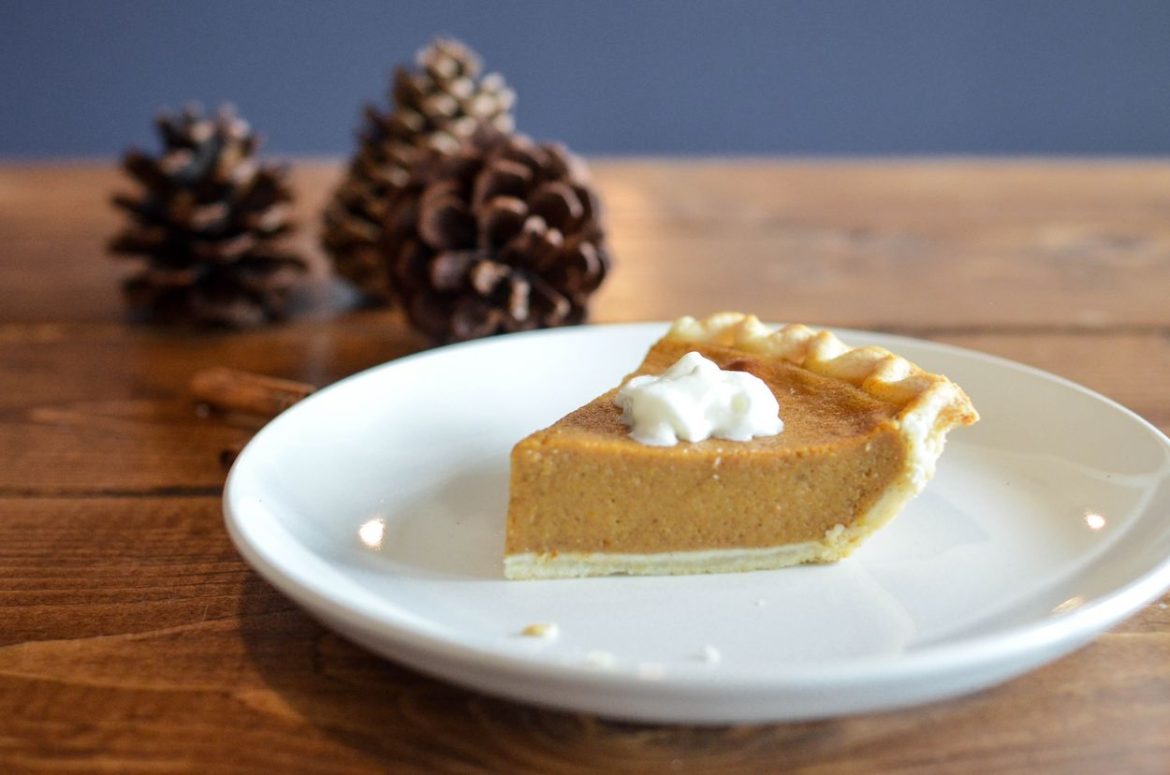 Imagine it’s Thanksgiving Day and you want to end it on a sweeter note. Well, the good news here is hat you have practically tons of options when it comes to desserts that traditionally go with Thanksgiving. However, let me tell you that there’s nothing that can match the sweetness of pies that could make your special day even sweeter.

It’s worth mentioning that the enmity between the two pies is more regional rather than personal.

The history of pumpkin pie dates back to the earliest 16th century. In the 18th century, it made its way to the Thanksgiving table and stayed there till date. Sweet potato pie has been around since colonial times.

In this article, I’ll discuss which pie tastes better. Also, there’ll be some insights on which one is healthier.

Let’s get into it…

Both the pies have an orangish-brown color but there’s a huge difference when it comes to their taste.

Sweet potato pie, due to its natural sweet taste, is sweeter than the pumpkin pie. The taste of the pie has a lot to do with seasoning. It’ll inevitably taste similar to pumpkin pie if you roast sweet potatoes and use “pumpkin pie seasoning.” While pumpkin pie may leave a bitter aftertaste.

In some cases, they’re quite similar in taste because the spices used in them are the same. The most common spices that you can add to a pumpkin pie or sweet potato pie are;

You probably have wondered why some people wrongly call pumpkin pie sweet potato pie but let me clear you that there are contrasting differences between them. People might get confused because these both are custard pies and they use almost same side ingredients except for the main one. In my opinion you can easily tell them apart because:

The popularity of sweet potato pies is more prevalent in the south. Despite the regional difference, they both have different tastes and textures. The creamier pumpkin pie is still at the top of many people’s lists.

Sweet potato pie VS. Pumpkin Pie – Which One Is The Healthier Option?

If the pies are store-bought, they probably contain preservatives which makes them less healthy.

Overall, sweet potatoes have more fiber than pumpkin, making them a healthier choice.

Let’s have a look at the nutrients of both;

If you make a comparison based on nutrients and minerals, sweet potato is a winner. However, pumpkin, containing less sugar and carbs, is healthier for those with sugar sensitivity. If you want to keep your pies healthy, I’d recommend making them from good quality pumpkin or sweet potato and use artificial sweetners instead of refined white sugar.

If you want to enhance the taste, I’d recommend baking the sweet potatoes. It’s not necessary that you like a pie with a baked sweet potato. Playing around and trying different ways will help you discover different and unique tastes that you might end up liking.

Containing a bunch of nutrients, boiling sweet potatoes will make them lose some of them. If you want to take maximum nutritional advantage of sweet potatoes, baking them would be a healthier option.

Thinking of pumpkin pie or sweet potato pie must bring you back to your childhood. Honestly, there’s no match for a fresh homemade pie.

In the end, it’s the right combination of seasoning and ingredients that can make or ruin the taste of your pie. The taste of pies in England will definitely be different from what you eat in southern countries.

What Is The Difference Between Exoteric And Esoteric? (Explained)