What’s the Difference Between Tin Foil and Aluminum? (Explained) 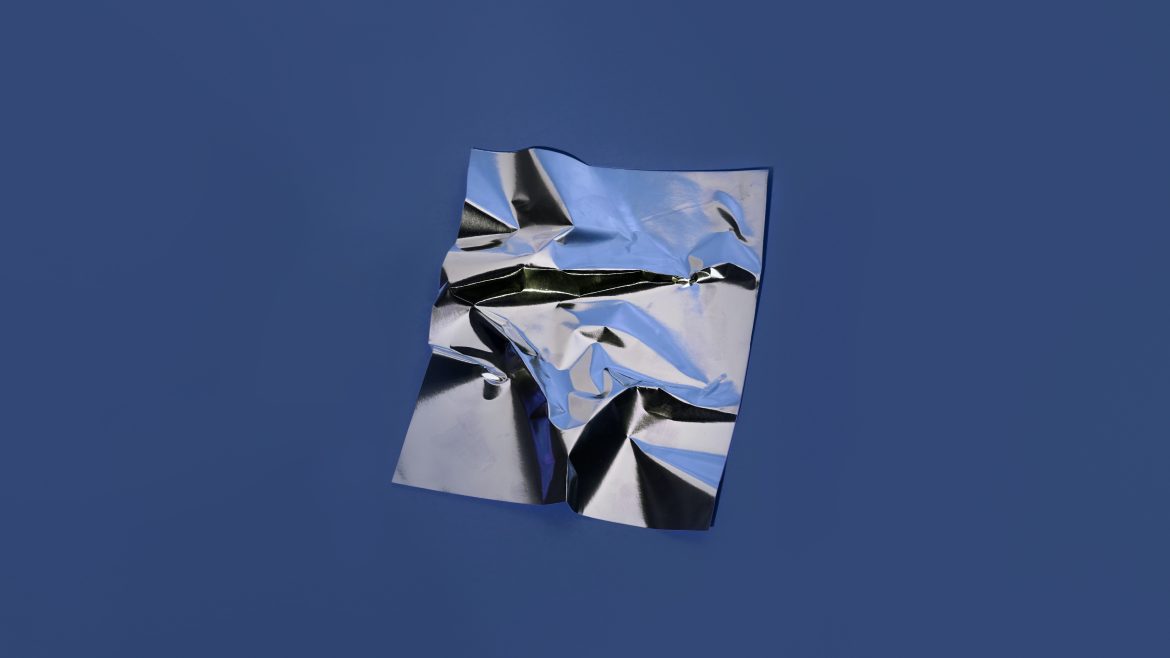 People often get confused between tin foil and aluminum since they look pretty much the same. Although they’re both made up of different kinds of metals they look alike.

Tin foil and aluminum are both used as a tool. They’re used in packaging and cooking. People use them in numerous ways and both do the same job. You can either use tin foil or aluminum, it won’t make a major difference. But there’re a few things that are different between these two.

If you’re curious to know what is the difference between tin foil and aluminum, and how can they look so similar and still be different from each other. Then continue reading, you’ll find all the answers in this article.

What Is Tin Foil?

Tin foil is a thin sheet made entirely of tin. Tinfoil was the most popular type of packaging and insulating material used before World War II, which was later replaced by aluminum because of cheaper prices.

Moreover, tin foil was also used as a filling for tooth cavities before the 20th century. It was also used in recording the very first audio recordings on phonograph cylinders made up of tin foil.

Nowadays, tin foils are used in electrical capacitors. The manufacturing processing of tin foils is similar to aluminum, it’s rolled from a leaf of tin. The texture of tin foil is different compared to aluminum since tin foil is stiffer than aluminum.

Aluminum is a thin sheet that is less than 0.2 millimeters in thickness and can be used for several different things around the house. Aluminum sheets vary in thickness, it depends on what the foil is supposed to be used for.

The most common foil of aluminum that’s commercially used is 0.016 millimeters thick, while the thick household foil is typically 0.024 millimeters. Aluminum is commonly used for packaging foods and other materials.

Aluminum in the home is mainly used for keeping the air from the fridge to contaminate the smell of the food, while others are used for packing the item. Aluminum foil can be torn easily and is often used with other materials such as plastic or paper wraps to ensure more sturdiness.

Moreover, aluminum can also be used for thermal insulation, cables, and electronics because of its ability to conduct electricity. Aluminum foils are made by rolling aluminum sheet ingots casts, which are then re-rolled multiple times until the desired thickness is attained. Heat is applied to the sheets but they’re rolled when they get cold to ensure it doesn’t tear apart.

The thickness of the foil is checked by a press machine that the sensor attached passes beta radiation through the foil and accordingly changes the process to either make the sheet thicker or thinner. Lubricant is also used on the sheet to make sure that it does not become marked with a herringbone pattern. The lubricant is usually burned off during the heating and rolling process.

Aluminum foil is mostly used for storage, packaging, cooking, and many other household purposes, making it a pretty useful sheet to have around the house.

What’s the Difference Between Tin Foil and Almunium?

The tin foils have now become obsolete and people have shifted to aluminum since they’re cheaper and easily available. Apart from that, there’re a few differences between that materials.

High durability is one of the major differences between tin foil and aluminum. Also, this is one of the reasons why tin foil was replaced by aluminum, tin foil is less sturdy and stiffer, so you wouldn’t want the struggle of wrapping your foods with this foil.

However, the recycling of both materials is almost the same. It depends on what purpose you used these materials for and whether they can be recycled or not after the usage.

The heat conductivity of aluminum is incredible. It has almost 3.5 times higher than tin foil, which makes it a better material to use in the kitchen while cooking and baking.

Because of this feature, aluminum is now more common compared to tin foil, it can be used for grilling and baking methods to reduce the time of cooking.

The biggest issue with tin foil while storing food is retaining the “tin taste” a bitter flavor. However, this isn’t the case with aluminum. Aluminum does have a certain contamination level in the food, but you may only experience the metal taste after cooking them with acidic foods.

Are Aluminum Foil and Tin Foil The Same?

Technically, tin foil and aluminum aren’t the same things. However, many people still get confused between these two things, also in the majority of cases, they’re not having any problem following that mistake.

Tin foil is a thin sheet made up of metal. Any metal can be used to make a foil sheet. Therefore, you can find aluminum foil the most common foil.

However, one can barely distinguish between tin foil and aluminum in a grocery store since they both look the same. The reason why people prefer aluminum is that it’s the cheapest and has a wide range of versatile uses, including cooking, storing food, decorative, or even heat conductors.

Whereas, you would be surprised to know that you can use tin foil the same way you use aluminum. In fact, tin foil is commonly used as a material for packaging and storing food long before people started to use aluminum foil in cooking.

Although you can use aluminum in many different ways while cooking, there are some risky things that you should avoid that can be dangerous to you.

Tin foil has now been replaced by aluminum foil because of the bitter taste that it retains in foods. However, there are some cases where you could feel the metal taste in your food if you’re using aluminum while cooking acidic food.

Moreover, excessive consumption of aluminum foil while cooking makes you accidentally consume an excess amount of aluminum. Although aluminum is made up of metal that’s already present in our body, having too much aluminum than necessary will give you some symptoms such as confusion, and muscle or bone pain.

Scientifically, a person shouldn’t have more than 24g for a 60-kilogram aluminum. Therefore, you should limit your usage of aluminum.

Even though the tin foil isn’t the same as aluminum, there’s no harm in getting confused between them since both of these things are used in the same way. A tin foil does the same job as an aluminum.

However, you can assume that all of the foils that you get from your grocery store are made up of aluminum since it’s cheaper than tin foil and can be used in the same way.

There’re a few differences between tin foil and aluminum, such as aluminum can tolerate more heat than tin foil which makes it a better tool while cooking. Moreover, the electric conductivity of aluminum is higher than that of tin foil which is again a plus.

Furthermore, tin foil leaves a tin-like taste in the food which is not the case where the aluminum foil. This makes aluminum better than tin foil. However, it doesn’t matter whether you use tin foil or aluminum since both get the job done.

Being Naked During a Massage VS Being Draped