What’s the Difference Between Washboard Abs and Six-pack Abs? 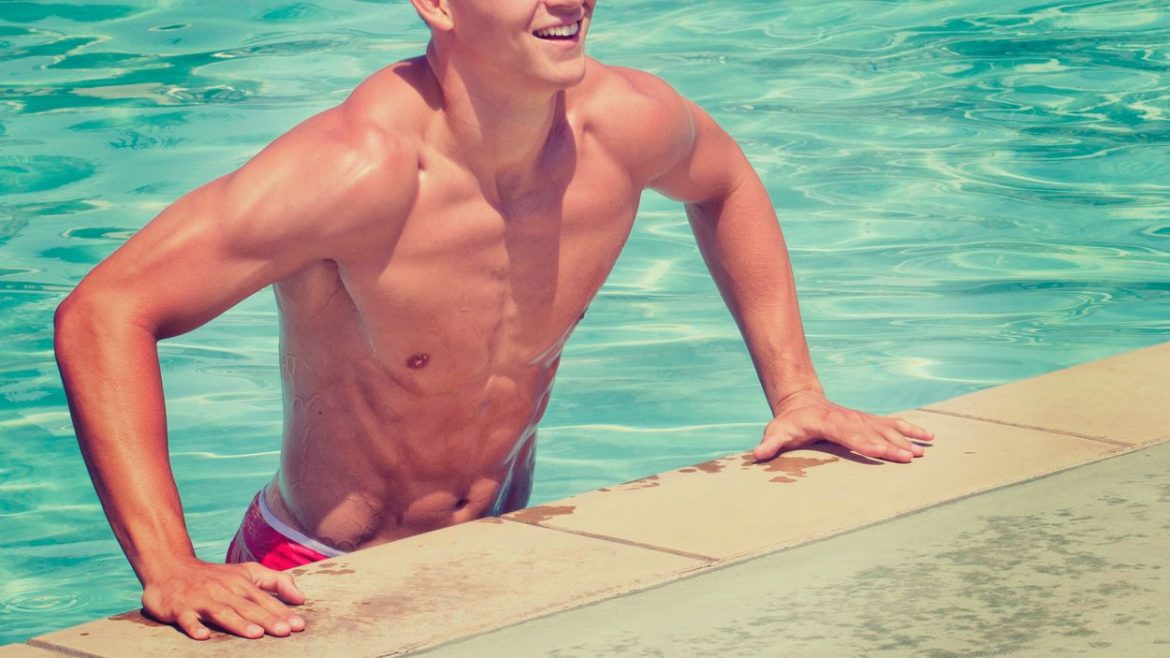 The abs are the most difficult to achieve. It works against your body’s natural condition, and that is to retain mass in the center for later use.

Toning our bodies enhances not just our appearance but also our health and self-confidence. Exercises strengthen our bodies while also calming our emotions and minds. But when comes to workouts, the majority of people want abs and six-packs.

So, you need to keep in mind that in order to have abs there are processes to be considered. If you are a gym rat, you know how important working out is.

There are several body parts that you can work out inside a gym. But if you love to focus on your core, you are probably confused between washboard abs and six-pack abs.

Well, don’t worry, I got you! In this article, I’ll explain the difference between the two.

Are Abs and Six-packs the Same?

To answer, no. The key difference between abs and six-packs is that abs refer to abdominal muscles that have been worked out, whereas six-packs refer to the development of large muscles over well-toned abs.

It is possible to have abs while also having fat in our stomachs, but in order to have six packs, the fat layer must be completely burned and decreased.

When we are talking about abs and abs workouts, it focuses on toning abdominal muscles rather than fat burning in the stomach. Abs are a vital aspect of our bodies since they help us breathe and retain our posture. As a result, exercising out our abs benefit not only our appearance but also our wellness.

With that being said, there are a variety of ab exercises, but crunches are the most popular. It flexes the spines and includes action in four abdominal muscles. There are many beneficial abs workouts that you can try, here’s a list of ab exercises:

On the other hand, when you say six-pack abs it refers to the four to eight visible muscle sections in a physique with low-fat levels. It looks more like low-abdominal abs.

There are numerous exercises to try for six-packs, but lifting weights is the most essential. Lifting weights, according to gym coaches, puts strain on your core and abdominal muscles, which burns fat. So, when you enroll in the gym and decided to focus on your abs journey, expect that you’ll lift weights as gym coaches consider this kind of workout.

The little-known secret about six-packs is that they aren’t developed through abs workouts, because they are already present in our bodies, and the fat layers that cover them prevent us from seeing them.  As a result, working out does not build six-packs, but rather, it burns the fats and makes the six-packs visible.

What Does it Mean to Have Washboard Abs?

Before I tell you what it means to have washboard abs, I’ll define first what washboard abs mean. The term “washboard abs” refers to an ancient tool called a washboard.

Since there were no washing machines, this uneven board was used to wash clothes. Abs with a lot of definitions have a “ridged” appearance, similar to the ridges on a washboard.

If you want to have washboard abs, there are two things to consider. Well-developed core muscles are one of these things. The second factor is a low body fat percentage.

If your core muscles are covered beneath a heavy layer of fat, you probably wouldn’t be able to see washboard abs, regardless of how well developed they are.

Therefore, the very first step towards achieving washboard abs is to reduce stomach fat. Which may take two months, six months, a year, or more. All of that depends on where you begin and also how fast you can lose fat in your abdomen.

However, losing fat is only one-half of your journey. If you reduce fat without strengthening your core muscles, you’ll probably end up with just a flat tummy instead of rough washboard abs.

To conclude, just like any muscle, having washboard abs takes time, patience, and perseverance. The two things to consider as I said earlier are a must in order to achieve washboard abs.

If you want to know “What is the difference between fat and curvy?”, check out my other article.

Is it possible for anyone to get ripped abs with the appropriate diet and trainer? Well, the appearance of a person’s abdominal muscles is influenced by a number of things.

One factor is your diet which involves your diet plan whether you are in a calorie deficit or surplus. Others, on the other hand, are entirely genetic.

Researchers in Germany discovered “strong evidence that body fat distribution (FD) is regulated by genetic variables” in a 2014 study of 360,000 participants.

Abdominal segmentation is also genetically determined. Tissue termed tendinous inscriptions make up the pattern that forms the “pack” in a six-pack.

Here’s a comparison table to better understand the differences between the two abs.

How To Get Abs Fast?

To get abs fast, you must reduce your body fat percentage by eating healthy and exercising and get a six-pack. You must strengthen your abs with exercises such as Russian twists and leg lowers.

Improved posture, fewer injuries, and less back pain are all advantages of having a strong core.

To build abs, you must follow an exercise regimen that incorporates both strength and cardio exercises. In addition, eating more lean protein, whole grains, and vegetables can help you achieve your six-pack goals.

However, concentrating solely on your appearance can lead to unhealthy habits. Instead of focusing on appearance, consider your health and how training can help you feel your best on a daily basis.

I hope this article helps you in determining the differences between the two abs, if you want to know more about differences of the same interest, read more through the links below.

Leftist or Liberal-What Do You Need To Know?

Is There a Big Difference Between H+ and 4G?