Home LanguageGrammar Where We Were VS Where Were We: Definition
GrammarLanguage

Where We Were VS Where Were We: Definition 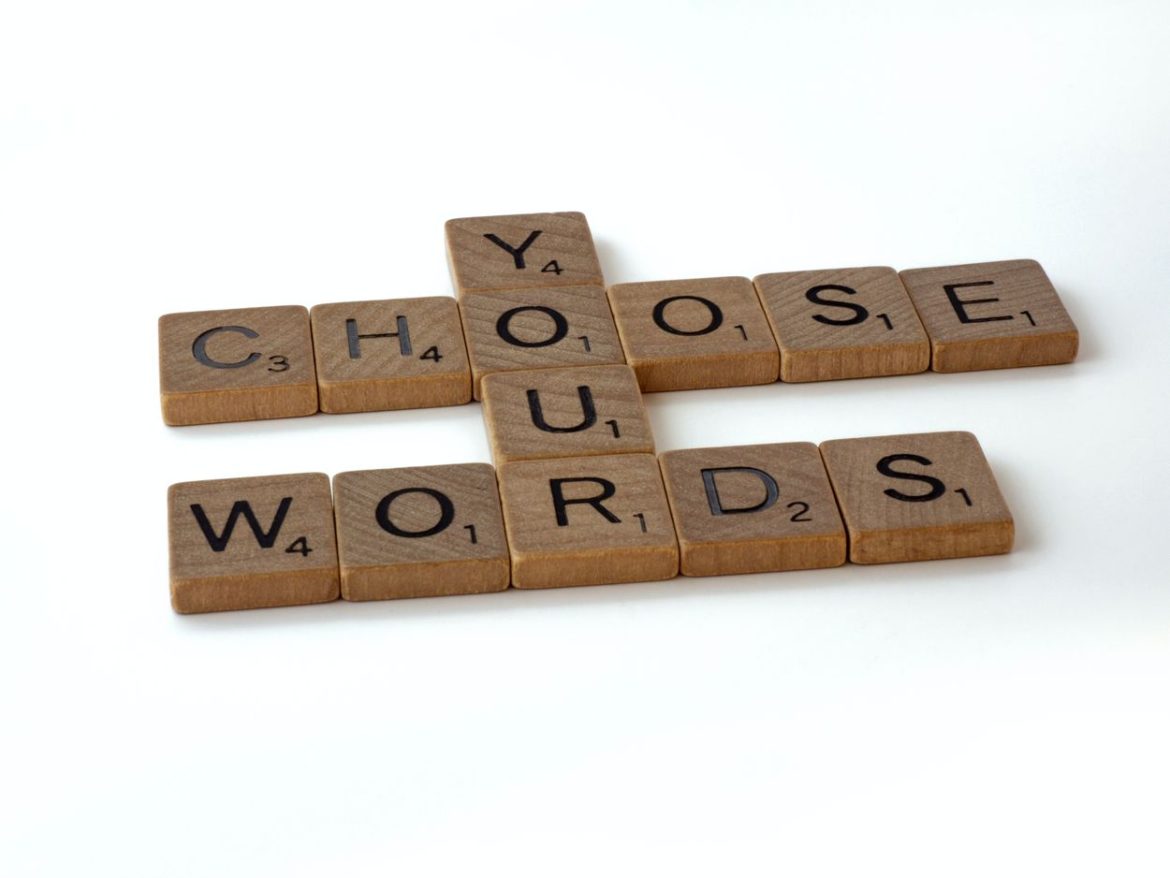 The phrases “where we were” and “where were we” look almost identical but they use totally different contexts and convey completely different meanings.

Both are correct and used as interrogative (question) clauses, one direct and one indirect.

Take a look at the examples

For direct questions, we invert the subject and verb.

Learn about the difference between “where we were” and “where were we,” including how to use these words correctly in a sentence. Let’s define “where” vs. “were” first.

How do we define the word “Where”?

“Where” is used as an adverb or as subordinating conjunction that links dependent and independent clauses.

It comes as an adverb after a situation or place.

Where is pronounced to rhyme with hair, bear, or there?

It can be used as:

“Were” acts similar to was in the past indicative. Such as “Kids, were at home.“

Were also used as an auxiliary verb like “Students were searching for books at the library.”

Were is pronounced to rhyme with fur, hair, and stir.

How do you use “Where” in sentences?

Where used in a sentence to show at, in, to which.

For example, have a look at the following sentence.

“We performed an experiment where we measured the mass of the new formula.” here, the meaning of where comes as in which.

We can also use Whereas conjunction that translates as “in the place that,” or “in situations that,” as with these sentences:

For example “We hid our boxes where no other pirates could find them.”

Nominal relative: Where we were is none of your business.

Defining relative: The place where we were is none of your business.

How do you use “Were” in sentences?

The word “were” used in its three different verb forms, let’s look at how to use “were” in a sentence with all three verbs.

Were used for second-person singular past tense pronoun you, or when referring to another person (only one) by name. Here are simple conversations using the past tense of the verb were:

You: “Kate, were you at the hospital yesterday?

Kate: Yes, I have a checkup scheduled with my doctor. Why? Were you there too?

You: I was behind you. Were you aware I was also there?

“Were” is also used for the plural past tense of to be. This plural form can be used for all plural nouns, such as we and they.

You: “We were at the park yesterday at this time.

Kate: “My parents were wondering where I was.“

You: “The children were playing and enjoying themselves.”

Kate: “If she were truly sorry or even not sure she was right, she might apologize, but in this case, she’d be lying,”

You: “I always feel a little uneasy when I’m with Marie Strickland, though not uncomfortable enough to wish she weren’t here,”

Here are some more examples that can give you a clear idea:

Is it correct to say “Where were we“?

“Where were we” is actually a complete sentence with a proper subject, verb inverted as question format.

For example, Where were we at six o ‘clock yesterday.

On the flip side, where we were looks complete, it isn’t a full sentence but a dependent clause. It will only make sense after coming up with a sentence containing an independent clause( a complete sentence).

What does “Where were we” mean?

“Where we were” is an adverbial clause used in a statement about a past event.

Have a look at this example:

We didn’t know where we were. The city was totally unfamiliar, and the streets weren’t marked.

What does “Where we were” mean?

“Where were we“ is a question. You would use this about some past event to ask for clarification.

Have a look at this example:

Where were we when we saw the Roman temple? Was that in Córdoba?

Another major difference is that “Where were we” includes the time, and “where we were” does not.

Where we were” alludes to a place in the past, or could be an action in the perfect tense, such as in

“They did not know where we were heading yesterday.”

It could also be a clause or phrase within a question.

“Do you know where we were when I proposed a toast?”

Where is an adverb, or sometimes used as a subordinating conjunction, and were always a verb, so it is easier to understand when to use which?

Were used in sentences when we need a verb or a helping verb:

We use where for location, as with at, in, or to which:

What’s the difference between was, were, and we’re?

Was is used for past tense for first-person singular(I) and third-person singular. It is a past indication when talking about known facts and reality.

“Were” is used to talk about something happening now or in the future; it can be defined simply as a plural past-tense form of the verb “are.”

While the “we’re” is just a contraction for we are. it is used as a short form of the first-person plural pronoun “we” and the verb ” are.”

Refer to this table to see the summarize difference between was, were, and we’re

Wrapping up: The Difference

“Were” and “Where” are two different words with different meanings. The spelling, context, and meaning are the differences between were and where.

“Were” is always a verb; “where “is an adverb and acts as a part-time subordinating conjunction.

Drive VS. Sport Mode: What Mode Suits You?