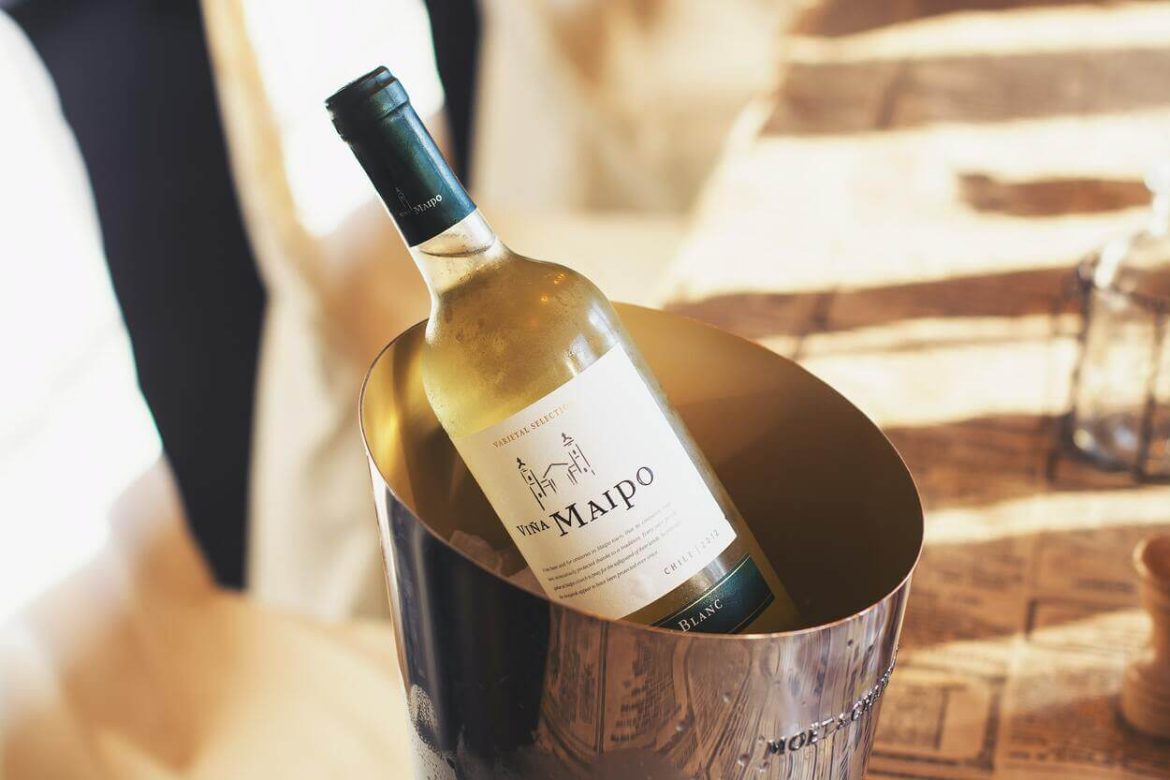 White cooking wine is the usual wine, whereas white wine vinegar is a vinegar made from white wine. The main difference is that white “cooking wine” is simply white wine. It’s usually generic industrial-grade wine with salt, and sometimes herbs or other flavorings added.

Don’t worry, I’ve got you covered! I’ll provide a detailed account of everything you need to know about these two fantastic elements and their usage in this article.

What is Vinegar Made From Wine?

When one says “vinegar made from wine,” you should consider that wine is a waypoint between juice and vinegar. It’s sour, and some chefs don’t consider using it for their food as the vinegar makes it more bitter.

Moreover, white cooking wine is any white wine that isn’t intended to be used as table wine or as a dessert wine. Instead, it’s reserved only for cooking applications, such as adding it to a sauce.

This label isn’t an official term. Instead, it describes what the users intend to do with that wine. Therefore, it’s used to refer to any wine that either has some off-flavors that can be masked or just doesn’t taste great, to begin with.

Many people choose not to drink wine because it often gets partially oxidized. So, the ethanol gets oxidized into ethanal which is acetaldehyde. Then it changes into ethanoic acid, which is acetic acid.

But wine already has ethanol, and vinegar has acetic acid! Before the wine becomes vinegar, it has a nasty smell resembling brown, green apples, and glue. That’s the smell of acetaldehyde.

This means that the cooking wine is either starting to get spoiled or has almost changed to vinegar. So, there’s usually an overlap between them.

Can I Exchange White Cooking Wine Instead for White Wine Vinegar?

Yes. If your recipe instructs you to use a dry white wine, white wine vinegar is a solid alcohol-free option.

As it’s made from white wine, it’ll have some of the intended flavors. But one should keep in mind that it’ll be much more acidic.

For example, you can replace half a cup of white wine with two tablespoons of white wine vinegar. However, because it’s too firm, it’s suggested that one should always dilute it with water. If the acidity is still not strong enough, you can squeeze a lemon.

Here’s a list of possible substitutes for white wine:

Are White Cooking Wine and White Vinegar The Same?

While the wine vinegar has no alcohol content in it, therefore, there’s no need to burn off the alcohol you usually consume when cooking with regular wine. Additionally, the wine consists of a much subtler flavor and therefore is used in things like gravies, sauces, and many other food items.

Take a look at this table differentiating between white cooking wine and white wine vinegar:

Just a bit of elaboration, white wine vinegar has gone through a second bacterial fermentation of the wine. This adds acetic acid to the original wine.

White wine, on the other hand, is a drink. It’s made by fermenting fruits and is 10 to 12 percent alcohol. White wine vinegar is a product that comes from this drink. It’s often used on salad.

You can also extract white vinegar from other fruits, like an apple. However, white wine vinegar is only made from a white grape. The juice from white grapes makes wine, and after months or years, the spoiled wine has been processed and makes white vinegar.

As far as taste is concerned, white wine vinegar is way more acidic and contains only a negligible amount or sometimes no alcohol.

What To Use if There’s No White Wine Vinegar?

If you’re out of white wine vinegar, then there are many elements that you can substitute for it. They’ll provide a somewhat similar taste to white wine vinegar and help enhance your dish through their own qualities.

Pro-tip: It’s suggested not to use balsamic vinegar or distilled white vinegar as they’re too strong!

What’s the Difference Between White Vinegar and White Wine Vinegar?

The main difference is in their flavor.

Distilled white vinegar is made out of grain alcohol mix. It usually has a solid and sharp taste. It’s most often used for pickling foods and as a cleaning agent.

The taste is also much less sour. This is because it’s made from fermenting white wine, which results in acetic acid.

Remember that it’s recommended not to substitute white wine vinegar for white vinegar or vice versa. Even though you can use them, their flavors are entirely different.

Take a quick look at this video explaining the uses and benefits of white vinegar:

What Are Some Uses for White Wine Vinegar?

White wine vinegar is a relatively neutral, medium acidity, and light-colored vinegar. It can be used for cleaning, pickling, and cooking.

However, it’s considered expensive to use for cleaning. It also has sugars in it. So, for both price and cleaning ability, distilled white vinegar is the best.

Sometimes, you can add a little liquid to deglaze the pan when cooking in a frying pan. White wine vinegar is perfect for that. It enhances by adding a bit of sweet and sour flavor.

It also does an excellent job of dissolving the crusty stuff. But, it’s expensive, and it isn’t typically used for applications where simply distilled vinegar would work.

It’s especially suited in vinaigrettes, specifically where other aromatics are supposed to be prevalent in the taste. It’s also used for a classic sauce hollandaise and its derivatives.

In conclusion, the main difference is that white wine vinegar is made from white wine. In comparison, white cooking wine is a type of wine.

Although they’re both interchangeable, it doesn’t mean that they have the same taste or flavor.

A web story that differentiates these can be found when you click here.