Home LifestyleHealth The Difference Between Effeminate and Feminine
Health 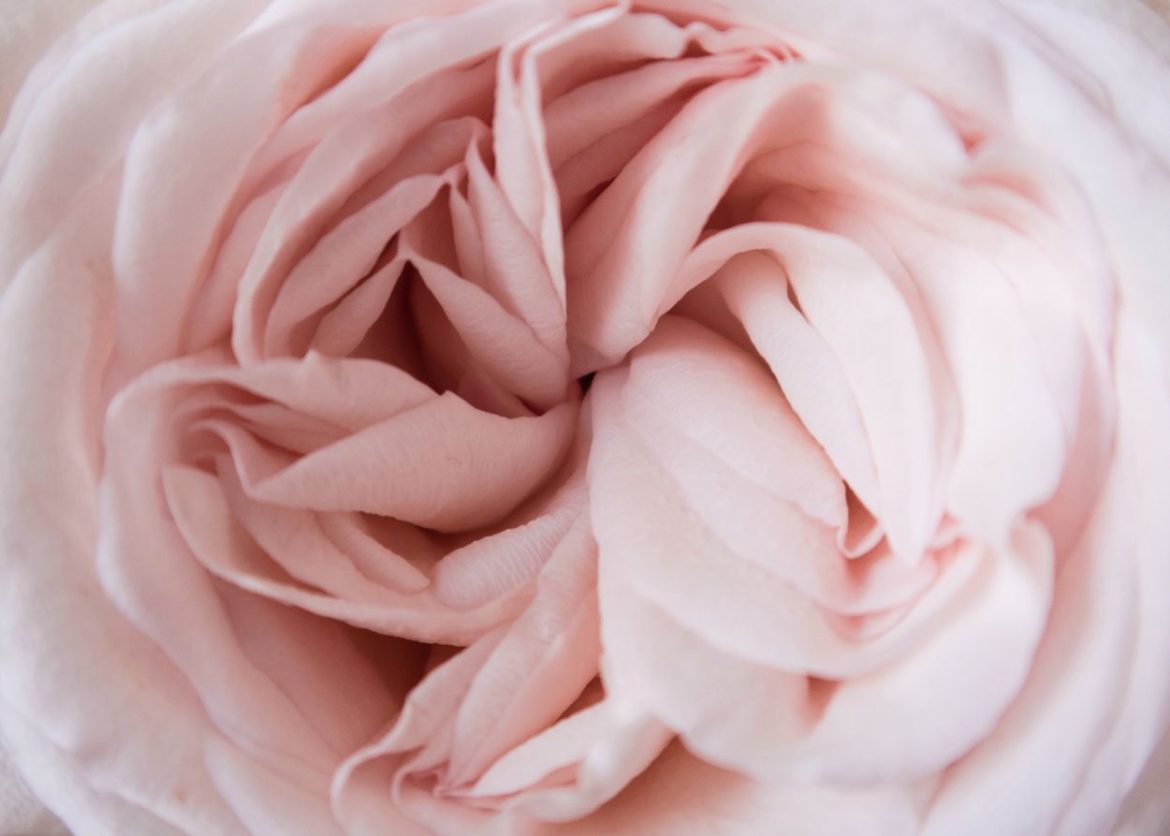 Feminine and effeminate have simple meanings, but when we talk about them from different perspectives, it can get complex, which can be good for one’s understanding.

Femininity is in simple words called womanliness, it’s a set of characteristics, behaviors, and roles that are associated with women and girls in general. Femininity can be considered as socially constructed as there is some evidence that supports that some behaviors which are considered feminine have been influenced by culture as well as biological factors. However, to what degree femininity is influenced by biological and social factors, is subject to debate. The biological sex has no connection to femininity as both females as well as males can have feminine traits.

Traits that are traditionally considered feminine can include, gracefulness, empathy, humility, sensitivity, and/or elegance, however, traits associated with femininity can vary with different societies and individuals, as femininity can be influenced by social and cultural factors.

The difference between feminine and effeminate is that effeminate is used only for men, while feminine can be used for women as well as men. When you label a man “effeminate”, you are indicating that he’s not manly, meaning his behavior, habits, or style may have a reflection of femininity. Whereas, when you label a person, man or woman “feminine”, you are suggesting that the person has traits of femininity and that may have an influence on the person’s behavior, style, or habits.

Here are some things that one should know about femininity and effeminacy.

What does effeminate mean?

Let’s talk about what effeminacy means in Rome.

In Roman society, fine clothes and other several distinct possessions, the company of women, and a great degree of fondness for women were considered effeminate traits. Even taking an amiss asexual position in the same-gender sex was labeled effeminate. Moreover, touching the head with a finger or wearing a goatee were considered the characteristics of an effeminate person.

Roman consul Scipio Aemilianus had a question for one of his opponents, P. Sulpicius Galus: “For the kind of man who adorns himself daily in front of a mirror, wearing perfume; whose eyebrows are shaved off; who walks around with plucked beard and thighs; who when he was a young man reclined at banquets next to his lover, wearing a long-sleeved tunic; who is fond of men as he is of wine: can anyone doubt that he has done what cinaedi are in the habit of doing?”

Roman orator Quintilian answered by saying, “The plucked body, the broken walk, the female attire,” as “signs of one who is soft [mollis] and not a real man.”

It’s believed that for Roman men, masculinity means having self-control, even when suffering from painful emotions, illnesses, as well as death.

Cicero said, “There exist certain precepts, even laws, that prohibit a man from being effeminate in pain,” and Seneca added, “If I must suffer an illness, it will be my wish to do nothing out of control, nothing effeminately.”

Emperor Marcus Aurelius very evidently believed that effeminacy is an undesirable trait, however, it’s unclear as to what or who Marcus was referring to.

In the United States, post-Stonewall, “clone culture” became dominant, while effeminacy became marginalized. One of the many proofs of this was shown in ads as masculine-behaving men were under the spotlight.

In modern times, “femboy”, also spelled as “femboi” has become a popular slang term for a young person whose identity is male or non-binary and shows or has traditional feminine characteristics.

While the term “femboy” can have the potential of being used as an insult, it’s used in a positive way in the LGBT community.

What does feminine mean?

The term “feminine” means, having characteristics that are associated with women. Femininity, also known as “womanliness”, is a set of qualities, behaviors, or habits, that have an association with women and girls.

Femininity can be constructed socially, as there’s evidence that several behaviors which are considered feminine may have been influenced by cultural and biological factors. Furthermore, both males and females can have feminine traits.

Some characteristics of the body were considered feminine as well, in some regions, having smaller feet is one of them. Because of the notion, a practice called foot binding was done, however, it made walking quite difficult as well as painful.

In several parts of Africa and Asia, neck rings were and are worn to have an elongated neck as a long neck was considered a feminine beauty.

In Western cultures, the ideal feminine characteristics are considered:

However, there are some cultures, where having underarm hair isn’t considered unfeminine.

The feminine beauty ideals have been a subject of criticism, it’s believed that these ideals are restrictive, unhealthy, and at times even racist. For instance, eating disorders in Western countries have been blamed on feminine ideals of thinness.

What are the characteristics of effeminate?

Effeminate is used to refer to men who have characteristics that are associated with femininity rather than masculinity.

Femininity is a set of qualities or behaviors which are traditionally associated with women and girls.

In some cultures, if a man isn’t masculine then he will be labeled as effeminate. In Roman society, it’s said that Roman men must have self-control in times of painful suffering. Meaning, that a man who shows that he’s going through pain isn’t considered masculine.

The whole idea of effeminate is that a man who is sensitive or behaves in a manner that is traditionally associated with femininity, then he’s not manly or he is effeminate.

Can a man have feminine energy?

A man being feminine or having feminine energy shouldn’t mean that he’s not manly. Feminine energy lies within every individual, it’s just, that some of them hide it or keep it locked in as there is fear of being called “unmanly”.

A man can most certainly possess feminine energy as it’s nothing to be ashamed of. If feminine energy means, being graceful and sensitive, so be it. One should be sensitive and exhibit gracefulness without the fear of being called “unmanly” because there’s nothing “unmanly” about being sensitive.

No doubt that the term “effeminate” has been given a negative connotation, however, it was because men were too ashamed of having qualities that have nothing to do with femininity like sensitivity, elegance, or gracefulness are gender-neutral.

Here is a video that talks about masculine and feminine men.

What are some feminine traits?

Feminine traits are associated with women and girls, which can include sensitivity, gentleness, warmth, humility, kindness, and having or showing emotions.

Every feminine trait shouldn’t be associated with a woman as a man can also be gentle or sensitive without being unmanly or effeminate.

Furthermore, some body characteristics were and are considered feminine, which include, having small feet, a small waist, or long flowing hair. Because of such feminine beauty standards, people, mostly teenage girls have developed insecurities and even eating disorders.

Femininity is a set of attributes that a woman, as well as a man, can have. Feminine traits include sensitivity, kindness, or showing emotions, like pain or love.

Effeminate is used for men who possess qualities that are associated with feminine behaviors rather than masculine behaviors.

Furthermore, contrary to what some people believe, being effeminate isn’t unmanly.

Femininity was criticized for setting unhealthy standards in Western countries, people developed insecurities and negative body image which can lead to eating disorders. All this can propagate depression or even suicidal attempts.

What Is the Difference Between Extended Release and...