Home BusinessInvesting What Are The Differences Between Budget and Avis?
Investing

What Are The Differences Between Budget and Avis? 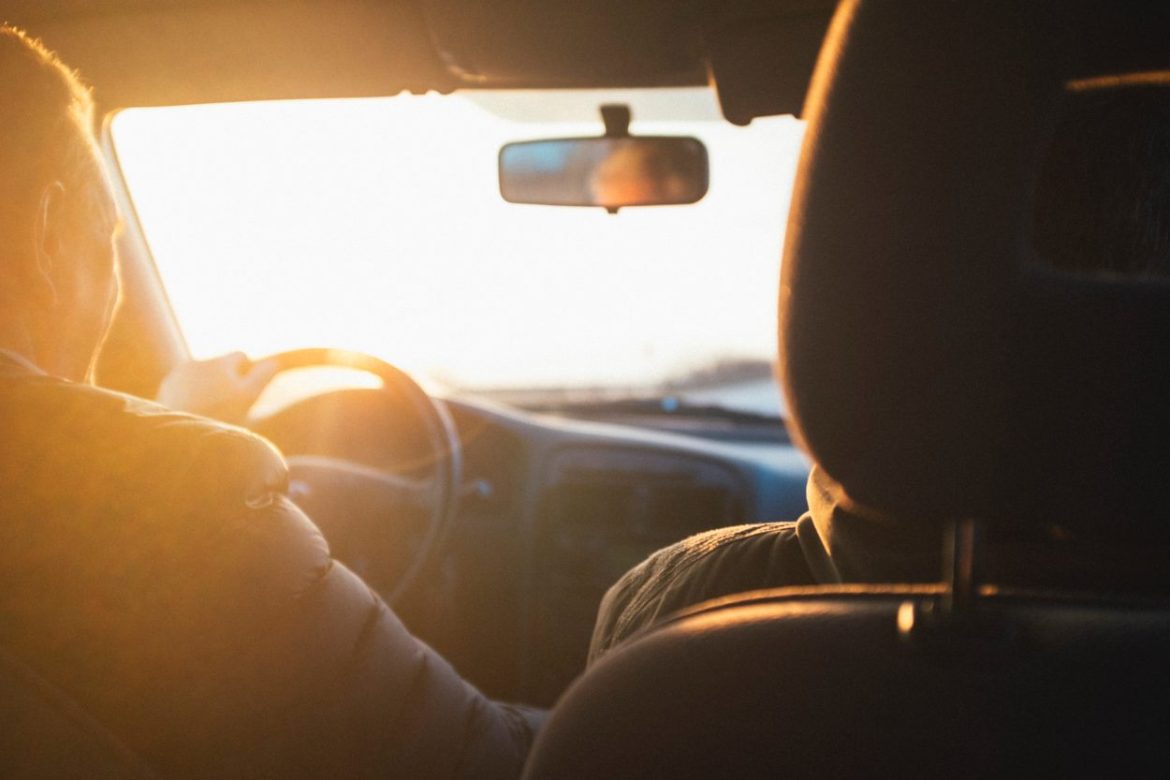 We’re living in an era that is the epitome of convenience. The world has evolved to a great degree, and with that came comfort, easement, and convenience in every aspect of life because of human inventions. People are quite talented and have made it easy to live in this world, people have invented and still are inventing new things that can solve existing problems.

One of those problems is owning a car. Cars are a big investment as it’s expensive and not everyone is financially capable of buying them. Even after the initial investment of buying it, it requires maintenance which has to be on a monthly basis. Having your own car is crucial for commuting especially if you have a family but how to afford a car? Not everyone can.

Rental cars are a service that lets you rent a car of any type for a certain amount of time. Whether you are renting it for a few hours for some business or for taking out time to relax with your family, rental cars can make it easy for you. Such service is availed by many because they like the convenience of it. People who don’t have much use of cars in day to day life, rent cars when they need to travel somewhere which can’t be traveled by foot.

Avis and Budget are two of hundreds of rental car companies. They’re old rental companies and with time, both of them have established their roots in many regions.

Avis and Budget are both incredible car rental companies, and both have their differences. Avis is said to target the higher-end market as the prices are higher, and it has more restrictions and rules as applied compared to Budget. Budget is considerate of the economy which is why it’s called economy-focused and it’s an easy-going rental car company, meaning it doesn’t have many rules and restrictions. Moreover, Avis is available in many more locations compared to Budget.

List of differences between Avis and Budget that can help you make a better decision.

Differences between Avis and Budget

People most of the time have difficulties in choosing which car rental company is the best and which one is more suitable for their needs. Let’s dive into the different aspects of Avis and Budget.

What are Avis and Budget?

Avis and Budget are rental car companies, they both were established in the 1900s and have evolved incredibly with time.

Avis is an American car rental company, and the units of Avis Budget Group are Budget Rent a Car, Budget Truck Rental, and Zipcar. Avis was founded in the year 1946 which was 76 years ago in Ypsilanti, Michigan, United States, moreover the name of the founder is Warren Avis. Avis is a leading rental car company that provides travelers at airports all over the world, Avis was the first rental car service that was located at an airport.

Budget is a car rental company founded in 1958 in Los Angeles, California, the U.S. which makes it 64 years old, and the name of its founder is Morris Mirkin. Julius Lederer joined Mirkin in 1959 and they both built the company together internationally.

Are Avis and Budget the same?

Did Avis and Budget merge?

LONDON — Avis Budget Group Inc, a car rental company took over Avis Europe for 1$ billion. This move reunited Avis Europe as it was separated from Avis in the year of 1980s. Moreover, it combined Avis and Budget and has created the largest publicly traded rental car business worldwide.

The merge took place in 2011 and it benefited everyone. Avis Budget and Avis Europe said, they have a combined revenue of 7$ billion and operate in 150 countries, if not more.

Furthermore, Ronald Nelson, the chairman, and chief executive officer of Avis Budget said, “This transaction represents an outstanding opportunity for Avis Budget, and the acquisition of a business that we have long sought to own,” adding more that, he expects to have savings of $30 million a year.

Avis Budget Group Inc is a big company and here is a video that shows you how it works.

How many cars does Avis Budget have?

Avis Budget Group announced that it exceeded the 200,000 connected cars globally, moreover, it’s on its journey to exceed that number too by 600,000 vehicles.

Avis Budget Group Inc is a big company and has merged with many car rental companies, thus it owns uncountable cars. As it’s spreading its roots the number of cars is increasing as well.

Avis and Budget are big car rental companies and own many cars as there’re many people that avail their cars services. Although, rental cars can also be expensive, buying a car will cost you more as it needs monthly maintenance.

Avis is more expensive than Budget, but the money is worth it because the cars are incredible and there aren’t many restrictions, for example, Avis doesn’t charge for extra mileage, but Budget will charge you if you exceed the limit.

Both of them have their pros and cons, so comparing them would be useless, nonetheless, there’re many differences between Avis and Budget.