Home LifestyleCulture Does An Age Difference Of 10 Years Matter In A Relationship? (Find Out)
Culture

Does An Age Difference Of 10 Years Matter In A Relationship? (Find Out) 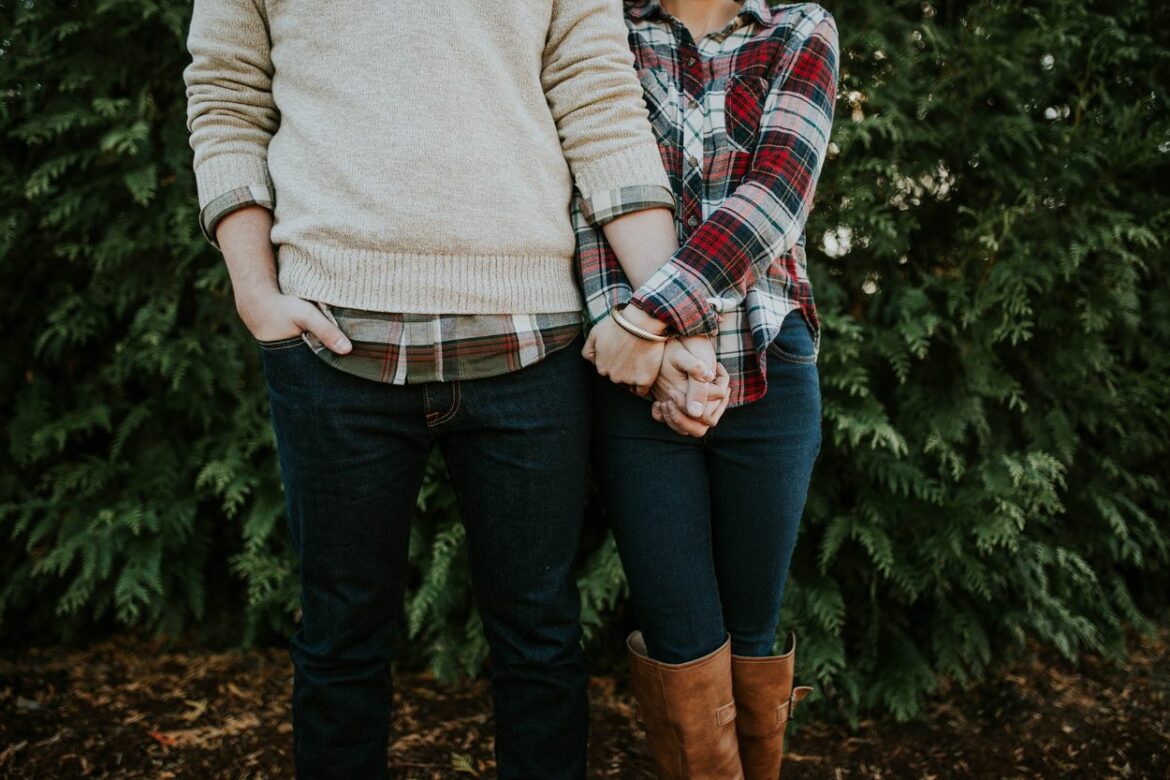 According to BBC work life, the age gap of 10 years between couples in Western countries is on the rise.

Many people think that getting married to someone younger or older than them can be difficult. But just like any relationship, your relationship with your spouse is dependent on not one but a number of factors, such as companionship and respect.

Is an age difference of 10 years between couples in a marriage a matter of concern or not?

Many people think an age gap of 10 years does not matter as long as there is equality between spouses. But if the older party tends to dominate and control the younger partner, this can cause issues for both parties, including financial, emotional, and physical aspects.

Furthermore, a study shows that divorce is more likely to occur with a greater age gap.  If you’re planning to get married in the future, this article might be a helpful resource. I’m going to discuss both the pros and cons of getting into a relationship with someone older.

10-Year Age Gap In a Relationship

It’s not uncommon for both people in a relationship to feel uncomfortable when there is an age gap, but this feeling of discomfort quickly subsides if there is good mental capability between the two.

There may be 10 or more than a 10-year age difference between two people, but it does not have to be a deal breaker. You can manage the feelings and expectations that come with the relationship and make sure you’re both happy with how things are going.

Younger people have more expectations when they come into a relationship. According to a study conducted in the UK, young people prefer kindness over all other characteristics in their partners.

If both people are mature enough and aware of the consequences of their actions, then staying together will not be a roller coaster ride rather it will be a smooth sail in a calm sea.

Are Relationships with a Large Age Gap Bad?

It’s a common misconception that being in a relationship with someone older than yourself is something bad.

Having an older person as your partner can bring many benefits to your life—they are usually more experienced at dealing with problems and can advise on how to solve them effectively.

They will also teach you new things about yourself and life, as well as help you grow as a person and make better decisions than some younger ones would.

Pros and Cons of Age Gap in Couples

There are some benefits and problems of age gaps in couples.

There are several benefits to having an age gap in a relationship:

However, age gaps can have their own set of problems as well:

Here are some tips to get into any relationship:

Does Age Matter in a Relationship?

People say age is just a number, but it’s not true at all. The age gap between couples determines what kind of relationship they’re probably going to have.

For instance, for a woman who’s in her 30s, a 20-year-old guy would be a kid to her. So, she would try to mother her partner. But for a woman of this age group, a man over 35 would be an ideal person as females crave protection from their significant other and they feel more secure with a man rather than a boy.

When you decide to marry an old man, keep in mind that you’re getting into a relationship with someone nearer your parents’ age. Therefore, the maturity level of your other half will be different.

Things You Need To Know About Dating Someone Older

The first thing to know about dating someone much older than you is that there is a lot of expectation involved. You’re expected to be mature, and the other person is expected to treat you like an adult.

In addition, dating someone much older than you comes with a lot of pressure on both sides. You might feel like they’re trying too hard or they’re not taking enough initiative. They might feel like they have to impress you in order to get into your good graces.

Last but not the least, dating someone much older than you is not always easy, even if you’re in sync with one another’s life stages and interests. People can feel their partner is too old or too young for them, even if they are happy together and working through their issues together.

The age difference is not the only challenge in this relationship. The biggest challenge is that you have different goals, expectations, and priorities. It can be hard to adjust to each other’s way of life.

It takes time for your partners to adjust to each other’s way of life and learn what makes them happy. The best solution is to communicate openly and honestly with each other about your expectations and priorities.

If you are willing to make sacrifices, accept that there might be some awkward moments as well as some conflicts during the adjustment period. If you keep an open mind, you will find that everything will work out smoothly in the long run.

What Is The Difference In Measurement Of Bra Cup Sizes D And DD? (Which One Is Larger?)