Home LanguageSayings Freeway VS Highway: All You Need To Know
Sayings

Freeway VS Highway: All You Need To Know 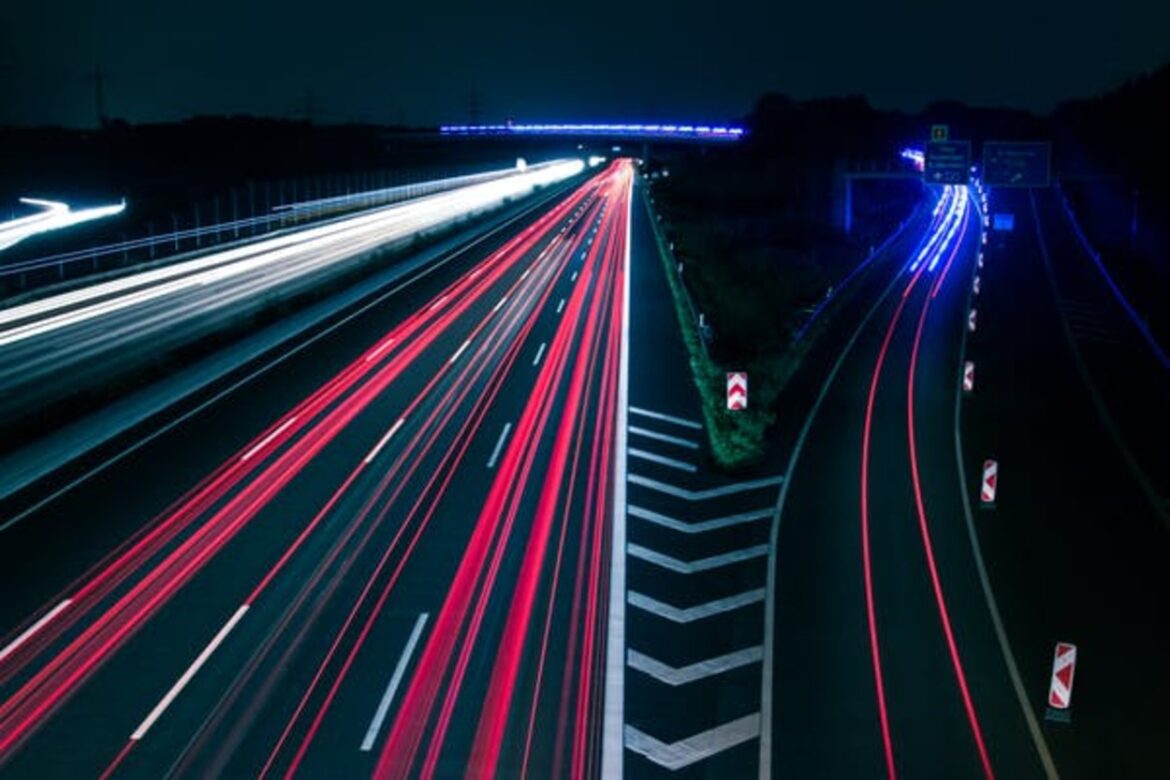 Roads are one of the most important components of any transportation system. They provide a safe and efficient way for people and vehicles to travel from one place to another.

In short, a highway is simply a road that connects two or more places. Whereas, a freeway is a type of highway that is designed for high-speed travel.

To know more about freeways and highways, read till the end as I will be covering all facts and distinctions below.

The first highways were built by the Roman Empire over 2,000 years ago. Since then, highways have evolved and become an integral part of our transportation system.

The first highways in the United States were built in the early 19th century. These roads were made of dirt and were often muddy and rutted. travel on these early roads was slow and difficult.

It wasn’t until the construction of the first paved roads in the late 19th century that travel became easier and more efficient.

The first interstate highway system was authorized by the Federal-Aid Highway Act of 1956. This act created a system of highways that would connect all of the major cities in the United States.

Highways are the connective tissue of our country, linking together cities, towns, and communities of all sizes. They are the backbone of our economy, facilitating the movement of goods and people across the country.

A highway is a road that is designed for both high-speed and stop-and-go traffic. Highways are typically much wider than other roads and have multiple lanes.

They also often have special features like divided medians and exit ramps. They are most frequently used in either suburban or rural areas.

Ten-lane highways are a type of highway that has ten lanes total – five lanes in each direction. They are typically used in either suburban or rural areas, and they often have special features like divided medians and exit ramps.

Divided medians help to reduce the likelihood of head-on collisions, while exit ramps provide a safe way for drivers to leave the highway if necessary.

But highways are also dangerous places. Every year, thousands of people are killed in highway accidents, and many more are injured. This is why it’s so important to drive carefully and follow the rules of the road.

Most people use freeways every day without giving them much thought. But have you ever wondered how these massive roadways came to be?

You might be surprised to learn that the first freeways were actually built in the early 20th century. The first freeway in the United States was the Pennsylvania Turnpike, which opened in 1940.

This initial freeway was a toll road, and it was not until 1956 that the first non-tolled freeway was built (in California). From there, the freeway system in the United States rapidly expanded, with new freeways being built all across the country.

Today, the freeway system in the United States is one of the largest and most complex in the world. It includes over 47,000 miles of freeway, and it is used by millions of Americans every day.

The freeway system has a profound impact on the way we live and work, and it shows no signs of slowing down anytime soon.

A freeway is a high-speed divided highway that is designed for fast, long-distance travel. Freeways typically have multiple lanes in each direction and may have on- and off-ramps to access local roads.

They often have limited access and exits, which means that you can’t just get on and off them whenever you want. You typically have to plan your route in advance and take the appropriate exit when you’re ready to get off the freeway.

While freeways are great for long-distance travel, they’re not always the most convenient option for local travel. But if you’re going on a long road trip, a freeway is probably your best bet.

They are often the fastest and most efficient way to travel between two points, which is why they are such popular routes for long-distance travel

While freeways have made travel easier for many people, they have also had a major impact on the environment.

Freeways require a lot of lands, which can lead to the destruction of natural habitats.

They also produce a lot of air pollution and noise pollution.

Freeways VS Highways: Are they the same?

Actually, no. The two aren’t the same.

The terms freeway and highway are often used interchangeably, but there is a difference between the two. A freeway is a type of highway that is designed for high-speed travel.

This means that there are typically no stop signs or traffic lights on a freeway, and the roads are usually paid for with public funds.

On the other hand, a highway is simply a road that connects two or more places. Highways can be freeways, but they can also be surface streets with stop signs and traffic lights.

Technically, a freeway is an expressway that is designed for high-speed traffic. This means that there are typically no stoplights or intersections on a freeway.

Highways, on the other hand, are usually multilane roads that have a variety of different exit points. They may also have stoplights and intersections, which can slow down traffic.

So which is better – the freeway or the highway?

The answer depends on what you’re looking for. If you want to go fast and have a less crowded road, then the freeway is the way to go.

But if you want to be able to see other cars and have a more social driving experience, then the highway is the better choice.

Is building a highway more expensive than a freeway?

There is no single answer to this question as the cost of building a highway or freeway can vary widely depending on a number of factors. However, in general, a freeway is typically more expensive to build than a highway.

This is due to the fact that a freeway requires a larger land area and typically has more lanes than a highway. Additionally, freeways often have more elaborate exits and entrance ramp systems than highways.

How dangerous are highways?

Highways are statistically one of the most dangerous places to drive. In 2018, over 36,000 people were killed in highway accidents in the United States alone. That’s an average of 100 highway deaths every day.

There are a few factors that contribute to the high accident rate. First, highways are designed for high speeds, which means that accidents tend to be more severe.

To learn more about the differences between freeways and highways, please watch the following video:

What Is The Difference Between a Highway and a Parkway?

A Parkway is basically a landscaped highway. Whereas, a highway is a public or private road on the land.

Are Interstates Safer Than Highways?

According to Federal Highway Administration, there is a greater rate of accidents on a highway than on interstate.

This is mainly because interstates do not allow traffic heading in the opposite directions to share the roads.

Where do I learn highway safety rules?

You can also visit the website of the National Highway Traffic Safety Administration (NHTSA) for more specific information on highway safety.

In conclusion, there are some key differences between freeways and highways.

Dupont Corian Vs LG Hi-Macs: What are the differences?-(Facts & Distinctions)

Put Option VS Short Sell: What is the Difference? (All Explained)