Home LanguageGrammar Abuela vs. Abuelita (Is There a Difference?)
Grammar

Abuela vs. Abuelita (Is There a Difference?) 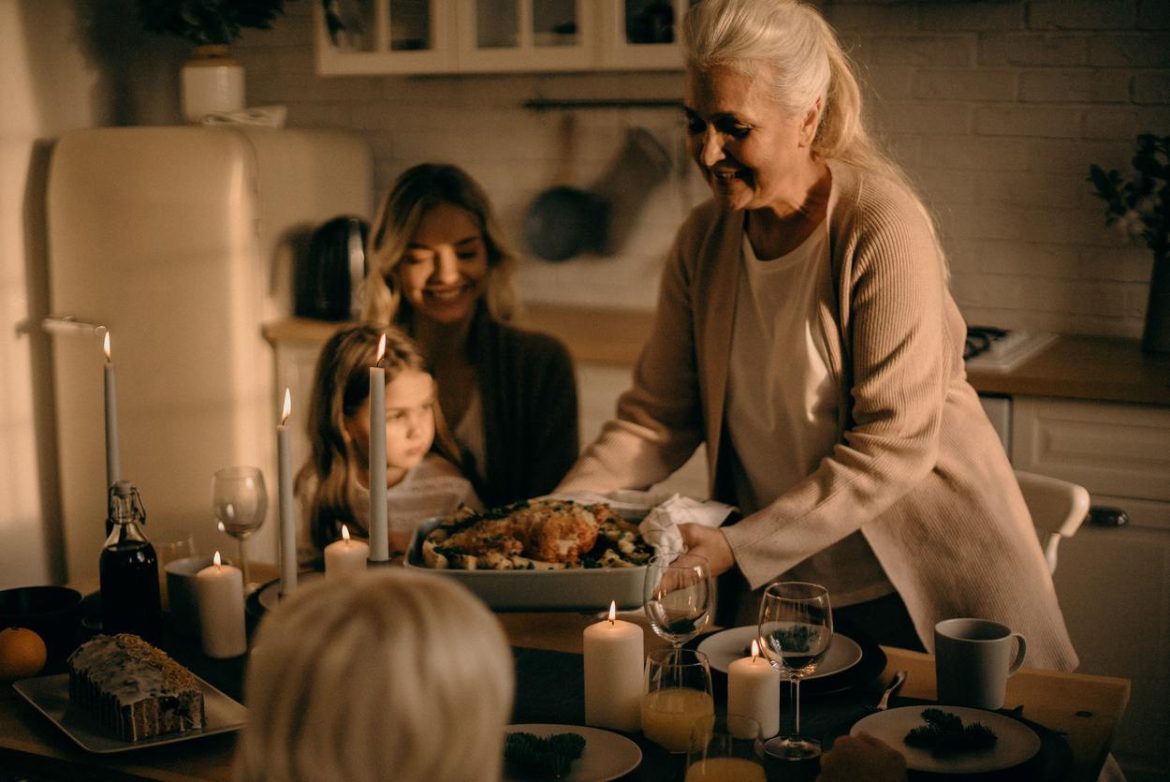 You might know “Abuela” is a Spanish term for the word grandmother, and “Abuelita” means little grandmother. This is actually a popular term known by many globally. And I think Spanish colonization before is the main factor, besides there are many countries that speak Spanish.

Now they both do sound very similar and perhaps mean the same thing. However, they have only a slight difference. If you’re new to the Spanish world and are trying to learn the language, this might be a little bit confusing to understand for you. I’ll help you discover the difference to use them in the proper context.

Let’s get into details.

As mentioned, Abuela is a Spanish word for grandmother. And I’m sure you must’ve heard this term at least once in your life before. If you watched the Disney Movie entitled “Encanto,” one of the main characters is Abuela Madrigal.

This family is exceptionally respected due to their magical abilities. It’s only fitting for Alma to be called Abuela because it is a more formal term and thus shows more respect in the Spanish language.

Here’s a video explaining how to say grandmother in Spanish and how to pronounce Abuela:

Another term for Abuela is Abuelita. This Spanish word also means grandmother; however, it’s more colloquial and somewhat slang.

In Latin American Spanish, using Abuelita is a more endearing way to call one’s grandmother. But this doesn’t mean you don’t mean you have less respect for someone you would call Abuelita.

It’s just that you can use the word Abuelita to denote more affection. For instance, you could often use it to refer to a grandmother you love so much that you call her by a cute nickname such as Abuelita.

Abuelita is basically a diminutive form of Abuela. Spanish speakers love to use diminutive terms as they add sweetness and a gentle touch to the title.

Since grandparents usually speak to children in diminutives, it is often used.

What is the Similiraty of Abuela and Abuelita?

Aside from the obvious fact, they both means grandmother, using either Abuela or Abuelita are both regarded as terms of endearment.

Endearment is a way of speaking to or about someone in a manner which shows affection, warmth, and fondness. All languages have specific words dedicated to expressing endearment.

When learning any language, it is essential to become familiar with different terms of endearment used.

In Spanish, two words express endearment: Carino and amor. Carino is the more general term used to describe someone you love and care for. At the same time, amor is specifically used to express romantic love.

These terms of endearment can depend on factors, such as age, gender, and relationship to the person being referred to.

It makes sense why Spanish people usually use Abuela and Abuelita to refer to their grandmothers. Nonetheless, you can use these words to refer to any grandmother, regardless of nationality. Both the terms show respect love and make a grandmother feel special.

It’s essential to use the terms of endearment appropriately. While these two are good terms, you can’t just pick any term to call your grandmother.

There are two schools of thought regarding the difference between the two words.

One claims that people use “Abuela” when talking about or referring to their grandmothers. While ” Abuelita” is often used when talking to or about someone else’s grandmother more affectionately.

They feel that there’s nothing wrong in using either of the terms, even if it’s for their grandmother.

On the other hand, the second school of thought is a bit more extreme, if not the complete opposite!

This is because Abuela is considered a “cold” and harsh term that shows no connection or feeling. According to people with this belief, it is a very impersonal and technical term.

Abuelita, however, has more love and respect behind it. Therefore, people believe that Abuelita is just a sweeter term for grandmother and shows more closeness than Abuela. However, it has negative comments too, according to some, adding “-ita” is a little diminutive and is also used to indicate spite.

Nevertheless, I think it would still depend on what your grandmother would prefer. Who knows? Might she feel more affection with Abuela than with Abuelita or vice versa? It really differs.

The term “Abuelita” is common for children who refer to their grandmothers as those who gave them love and protection in childhood. However, it’s continued even after childhood as a symbol of appreciation.

On the other hand, “Abuela” is used more for formality settings and presents a more assertive tone of respect at the same time. This could start from childhood to adulthood as well.

Is Calling Someone Abuelita Offensive?

Unfortunately, it can be. As mentioned in the second set of beliefs stated above, diminutive can sometimes become derogatory.

Therefore, the term “little” in front of the grandmother can be disrespectful. For example, “little” in English is sometimes used to refer to things that aren’t supposed to be small or cute– sarcasm!

Moreover, sarcasm might come off as rude and is not much appreciated, especially by elders who want youngers like their grand-children to respect them.

Most grandmothers probably don’t mind being addressed by their grandchildren as Abuela or Abuelita. However, many might take a solid exception to be handled, especially by a stranger. You know somebody can be a little emotional for your grandmother instead.

This is why one must always be careful on how to address people!

When Should Abuelita be Used?

For instance, it’s used on the “Day of the Dea,” a holiday in which people remember their family and friends whose souls departed to the afterlife. It’s also used during L s Posadas, which refers to the Christmas season in Mexico.

Abuelita is sometimes shortened to “lita” or “litta“. Other informal terms that you may use include tata and yaya. In addition, Abuelita is also used to refer to other older women, not just your grandmother, to show respect.

Now that you know some of the basic Spanish terms for family members, maybe you’d like to change how you address your family and use one of the above terms!

They do sound pretty cute, don’t they?

9 Other Ways to Say Grandma

It seems like Abuela and Abuelita is not the only term for grandma in Spanish. If you’re looking for more options on what to call your grandmother, here’s a compiled list of different words that you could choose from:

Generally, the difference between Abuela and Abuelita has only a hairline of difference. It will still come down to your preference and your grandmother’s.

One can call Abuela for formality or Abuelita for casual conversation. However, you should avoid calling them so many names. It’s wiser to stick to one term, for if you use both interchangeably, you might sound disrespectful to your grandmother.

Remember, the two words can differ in terms of diminutive; one should keep in mind that diminutive can also at times be derogatory.

Nevertheless, both can be regarded as terms of endearment for women of old age. Make your grandmother choose what she wants to be called grandmother, whether Abuela or Abuelita or other names.

As long as she feels the love from you and you’re really respecting her in words and through actions. After all, a grandmother is a remarkable woman that deserves warmth, kindness, laughter, and love.

The web story version of this article may be previewed here.

What Is The Difference Between an EMT and an EMR?