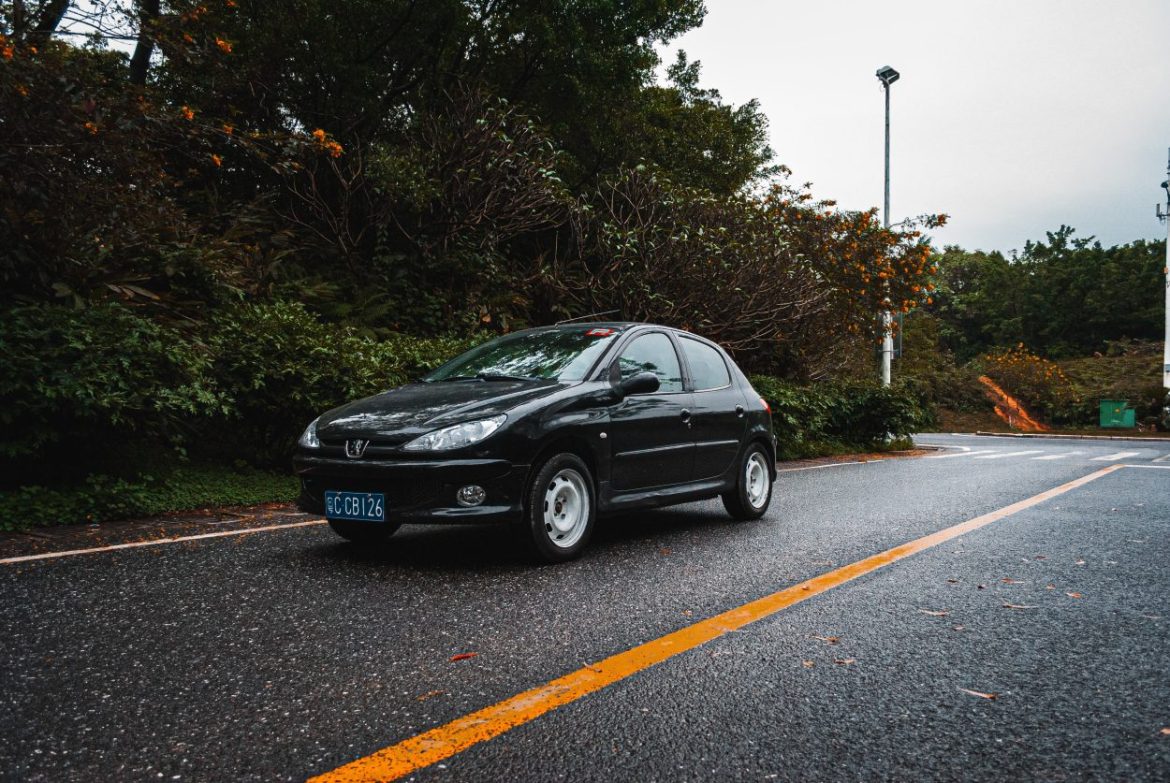 A machine is created keeping every little aspect in mind as anything can cause a malfunction. If we talk about vehicles, from the engine to the brakes, every part requires an equal amount of attention otherwise it can lead to a disaster.

Brakes are quite important for any vehicle and there are different kinds of brakes, leading and trailing brake is one kind in this the shoes are only on the rear wheels of vehicles which are cars and motorcycles, it is also on the front wheel of smaller scooters and bikes.

It is supposed to be extremely prominent as it can affect the brake system. Leading and trailing brake shoes are considered the most common and basic types of drum brake designs.

Here is a video that shows how the brake shoe functions.

The leading shoe is also known as “primary” because it is a shoe that moves in the direction of the drum when it is pressed. Trailing shoes are called “secondary” which rotate against the drum with much greater pressure, thereby causing a strong braking force.

Basically, there are two shoes: which are leading and trailing shoes, they both function depending on the motion of the vehicle. These brakes are created to produce braking force continuously, whether the vehicle is moving forward or backward. Moreover, these drum brakes produce a similar amount of braking force in either direction.

Table for the differences between leading and trailing brake shoes.

What are leading and trailing brake shoes?

The leading and trailing brake shoes are both equally capable of stopping both motions, reverse and forward. They both create the same amount of braking force and they have to do it consistently.

Every vehicle needs a system for brakes, there are a few brake shoes, two of them are leading and trailing brake shoes. These two shoes have to work perfectly to avoid any malfunction or disaster, they are the basic type of designs of drum brakes. These brake shoes are most common in the rear wheel of cars and motorcycles, and in the front wheels of smaller scooters and bikes.

What are the two other types of brake shoes?

The meaning of the term duo-servo is that when the vehicle is traveling forward or in reverse, the force-multiplying action occurs in the brakes which is what people call servo action.

In this kind, there are also two shoes which are secondary and primary. One of them has a larger and longer lining surface than the other one which is why it is relied on to take care of 75% of the braking force, and that shoe is the secondary shoe.

There’s an array of springs that are supposed to hold the shoes together which has to be done against the cylinder’s piston of the wheel, against the anchor pin, and also against the adjuster.

The shoes in the Duo-servo braking system are quite different as they aren’t mounted inside which is the normal way, but hang or dangle from the anchor post and are linked to the backing plates loosely by pins. They’re designed like this because, in order to work, they need to float inside the drum.

Pistons are situated in the cylinder of the wheel which displaces in one direction, so when the vehicle moves in the reverse direction both of the shoes will act as trailing shoes.

This kind is mostly used for the front brakes of small or medium sizes of trucks.

To conclude in simpler words, this system has different types of pistons that displace in both directions, forward and as well as reverse, this way, it is making both the shoes act as leading shoes, despite the direction.

Although, drum brakes already have a “self-applying” characteristic, which you can also call “self-energizing” it’s hard to define how only trailing shoe brakes can have the ability to self-energize.

Drum rotation has the ability to pull both or even one of the shoes into the friction surface which causes the brakes to act stronger and that increases the force while holding both of them together.

The difference between leading and trailing brake shoes is that the rotation of the leading shoe is in the direction of the drum and the trailing shoe moves away from the rotating surface, as it is situated on the opposite side of the assembly.

These brakes are created to create braking force in a consistent way, whether the vehicle is moving forwards or backwards, these drum brakes produce the same amount of braking force.

There are two other drum brakes which are, duo servo and twin leading, all three types are completely different; therefore perform differently.

The secondary shoe is relied on to produce 75% of the braking force because it is consist of a larger and longer lining surface. The duo-servo drum brake system is different because the shoes aren’t mounted within, but hang from the anchor post and are connected to the backing plates by pins loosely.

The twin-leading drum brake system has two cylinders in the wheel as well as two leading shoes. Each cylinder has a job to perform which is to press on one’s shoe which will make them act as leading shoes when moving forward and there will be a greater barking force. Pistons are in the wheel cylinder displaced in one direction, so when the vehicle starts moving in the reverse direction both shoes will act as trailing shoes.

Drum brakes are created with a “self-applying” characteristic which means trailing brake is self-energizing.

Click here to learn more about car brakes in a summarized manner.

What is the Height Difference Between 5’7 and 5’9?