Home LanguageGrammar What is the Difference Between “Located in” and “Located at”? (Detailed)
Grammar

What is the Difference Between “Located in” and “Located at”? (Detailed) 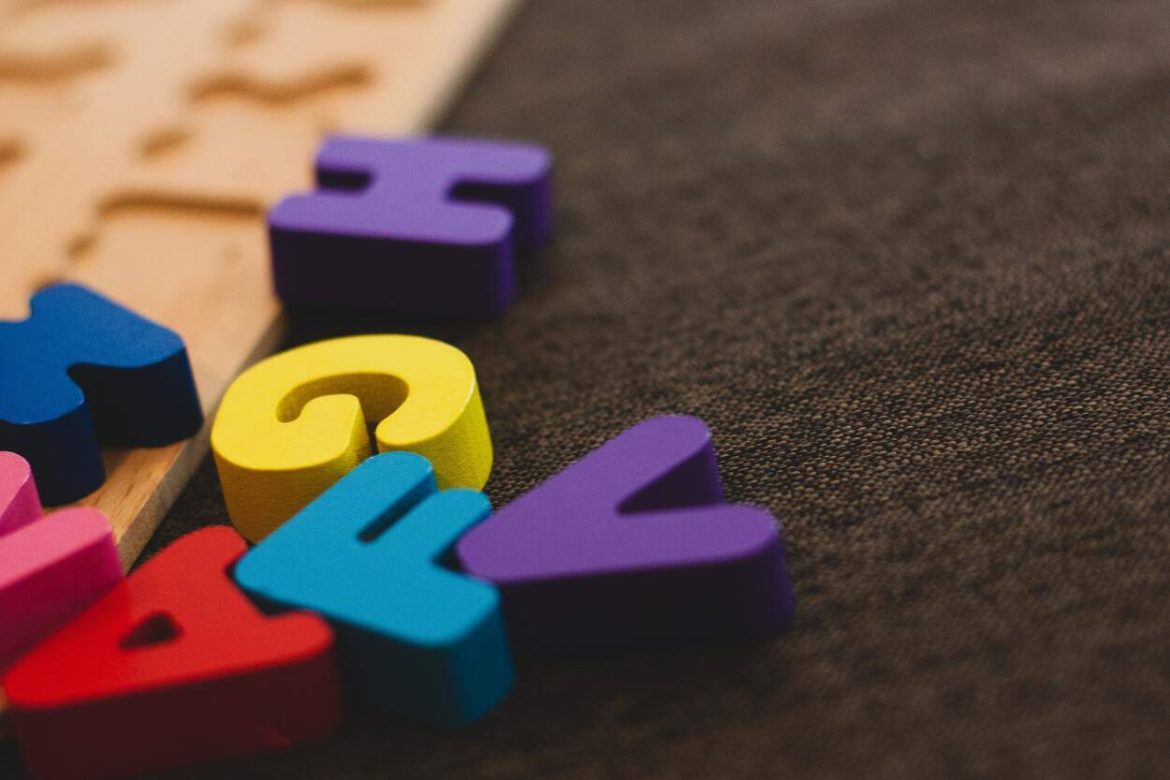 As you can see, these two phrase uses different prepositions. Using other prepositions can completely change the meaning and context of a sentence or phrase.

At some point, “in” and “at” pertain to a specific space. However, “at” is just more specific regarding time or location.

It’s always essential that you fix your grammar and basic English skills, especially when you’re required to write something legal. While your friends or family will get what you say even though you used the wrong word in a sentence, this won’t work with everyone.

Moreover, if you’re having a formal conversation, and someone points out a minor mistake, that can be a pretty embarrassing situation.

Let’s learn how to use them correctly!

What’s the Main Difference Between “Located in” and “Located at”?

“Located in” is used when you can find something inside a specific thing or location. For example, you could say, “It’s located in the box.”

On the other hand, “Located at” is used when you can find something at a particular place. A good sample would be “it’s located at the movie auditorium.”

You’ll notice how the meaning of a word is determined by using the correct preposition after it. It can change the whole context if you misuse it.

So basically, which of these you use depends on what comes next. That cannot be very easy!

According to the Cambridge English dictionary, “located” means “to be in a particular place.” We usually use ”in” when we mean to describe something within the boundaries. While we also use “at” when describing a place without necessarily being enclosed by it.

Sometimes it’s obvious. If the location is physically inside something, we tend to use “in.” For example, my house is located in California. You could also say, “The Mona Lisa painting is located in Paris.”

Whereas “located in” describes a place generally or on a more significant level. Let’s take an example: My house is located in sector five. At the same time, I’m located in India.

Moreover, “Located at” is usually used to describe an exact location. It’s not that commonly used because using “in” is somehow more appealing to our ears. The word “at” can be used when you want to talk about a particular time too.

So you see, when talking about something on a larger scale or in general (like India, a country), you use the “located in” phrase. Whereas, when referring to something specific (like sector five, an address), you use the phrase “located at.”

It’s really just about committing to memory and then using each in their appropriate situations.

Which is Correct, “Located at” or “Located in”?

Both are correct! Using either would be wrong if you use it in the wrong situation.

I’ll show you a tip on how the two phrases are used in different contexts.

You use the preposition “in” with volumes. For example, when talking about a country or any place or thing. On the other hand, “Located at” isn’t used as a common phrase.

You use the verb “to locate” with fixed things, and the preposition “at” is basically just used for temporary things.

What’s the Difference Between “In” and “At”?

As mentioned, “in” is used for a location, while “at” is used when talking about the top, bottom, or end of something.

Given the example above, you might have already gotten it. However, if you’re still looking for more clues, here are a few places where you can use “In”:

On the other hand, you could use “at” in the following situations:

So basically, the preposition “in” is used to indicate the location of someone at a particular point in time. You can also use this preposition in ideas that happen from within you.

For example, the disaster occurred in your mind or you could have known it in your head. Come to think of it, your mind is a form of space too!

Whereas the preposition “at” is used to indicate proximity or closeness. This proposition implies the nearness of something. However, it doesn’t always convey the idea of well within, like the preposition “in” does.

The sentence “He was in the store at the bus station” doesn’t convey the meaning well within, but it only implies the idea that the shop was near the bus stop. But it could work with “He could’ve known at the back of his mind.”

The main idea of using these two prepositions is to describe the noun in the locative case. You could, for instance, also say that “in” would refer to a container holding the object. Whereas “at” would refer to the location of the thing.

Both are correct based on the context in which they’re used. However, in some cases and situations, they may differ in meaning.

“In school” means that you’re currently studying there and are enrolled as a student. So basically, the sentence “I’m in school” means “I’m a student.” Whereas “At school” is usually referring to your geographical location.

It’s essential to keep in mind that each preposition expresses an idea. For example, the preposition “at” conveys the idea of a specific location.

However, the preposition “in” expresses the idea of being in an institution. Due to this reason, school and in school have two very different meanings and are used in other contexts.

Where Do We Use “At” in a Sentence?

Take a look at this table of examples to help you clarify how “at” is used in action:

The English language has many exciting rules. Knowing when and how to use prepositions appropriately for time and place is just one.

“Where are you located” is commonly used to inquire about the location of a business or an organization. It’s also used to ask an individual where they’re currently located.

On the other hand, “Where are you at” or even simply “Where are you” is the usual way of asking an individual about their current location.

When someone asks “where are you,” it’s usually followed by the preposition “at.” This is because the preposition keeps things in general. It allows the person to figure out their whereabouts without worrying about the exact place or location.

Some believe that it’s up to the person if they want to keep “at” in the sentence or not. Most native speakers tend to leave it out because the person has already understood the question as it’s general enough.

So basically, you’re not asking for someone’s exact location but only their general whereabouts. Your friends or parents may ask you this question if they’re wondering where you’ve been or where you might have gone.

In addition, emergency services may ask you such a question if you’ve called them because you’re lost. The situations may vary, but the intention of the question is always to find you.

Therefore, they claim that even if you use either of the two phrases, they both refer to the same thing at the end of the day.

What’s the Difference Between “Located at” and “Situated in”?

As we know, “at” is used in a specific sense while “in” is used as a more general option. Similarly, “located at” is straightforward, while “situated in” is not specific.

The first sentence is written in a more specific tone, while the latter is written more generally.

Usually, the difference lies between the words located and situated. Located is generally used to describe where you can find something or someone. Whereas situated is often used to describe the local environment.

If you’re still confused about how the prepositions are used, you can watch this video.

In conclusion, the difference between “located in” and “located at” is the prepositions to answer the main question. These prepositions can completely change the context of the sentence and its meaning.

The phrase “located at” describes a more general situation or place. At the same time, the term found mainly refers to something or someplace specific.

“Located in” can tell you about the country, area, or state where something or someone is situated. However, it can’t give you the exact address. Located usually tell where something is in general term.

I hope that the examples provided in this article help clarify the differences between the two phrases!

Click here for a web story that distinguishes Located in and Located at.

What Is The Difference Between Biology And Chemistry?