Home LanguageGrammar What Is The Difference Between Wakaranai And Shiranai In Japanese? (Facts)
Grammar

What Is The Difference Between Wakaranai And Shiranai In Japanese? (Facts) 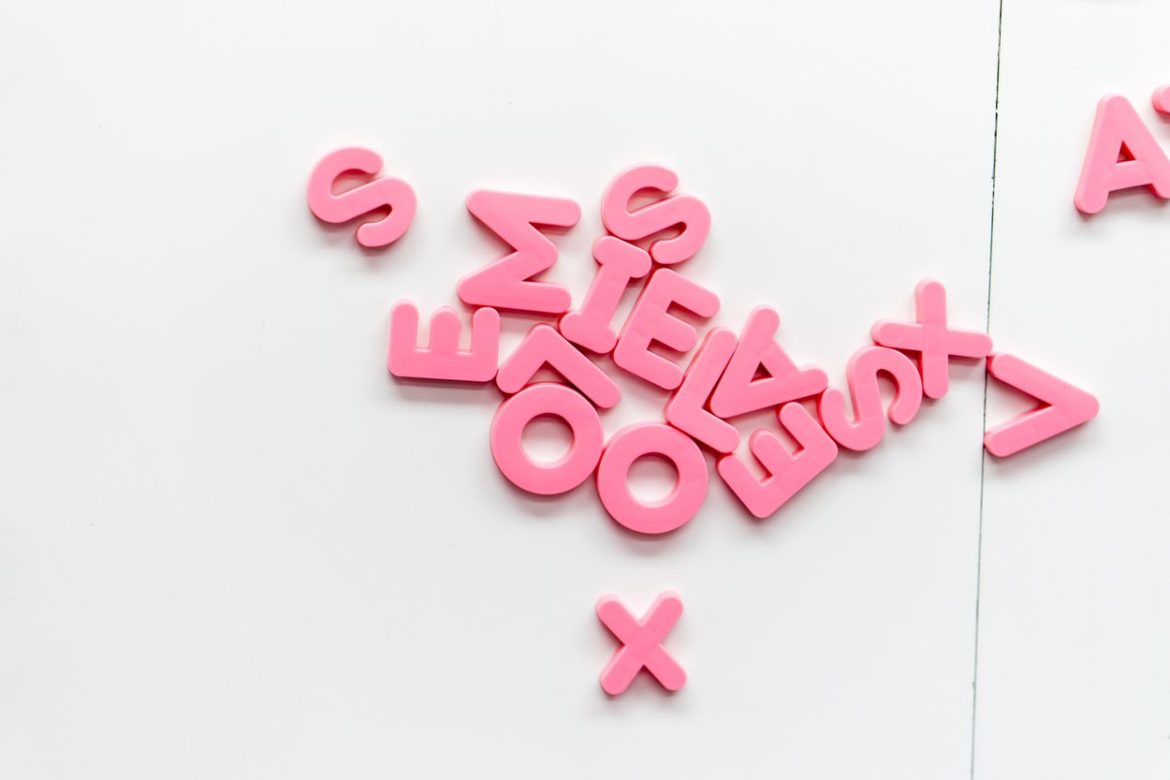 If learning about different cultures and traditions fascinates you, Japan, due to its oldest and richest history, must be on your priority list. Undoubtedly, language is something that connects people from different cultural backgrounds.

It’s worth noting that 99% of the population of Japan speaks Japanese. So, if you’re planning to visit Japan sooner or later, it’s essential to learn some basic phrases.

Though, getting to know new words and phrases in Japanese may seem hard and confusing to those on beginner levels. Therefore, I’m here to help you out a little bit.

When you have no knowledge about something, two verbs “wakaranai” and “shiranai” can be used. But the appropriate usage depends on the context with which these verbs are used.

This article is all about other basic terms related to the above two. I’ll also share some other basic words that may help you learn Japanese more smoothly.

Shiru vs Shitteimasu – What Is The Difference?

In Japanese language, Shiru acts as an infinitive verb, the meaning of which is “to know.” In English, infinitive verbs begin with the preposition “to,” and similarly in Japanese.

Now the question arises how can you turn this infinitive verb into a simple present?

In order to turn this into simple present tense you need to remove the preposition “to”. By doing that you’ll be left with the base or root “know”. Finally, you just need to conjugate this “know” with the pronoun “I”. As a result, the verb “shiru” becomes “shiteimasu”.

In Japanese, masu can also be used to sound more polite.

Examples Of Shiru And Shitteimasu

Here are the examples of shiru and shitteimasu:

The Japanese verb wakaru means “to comprehend” or “to know”. You can say wakarimasu when you intend to be more polite. “Masu” means polite, which means someone is trying to be nice to you.

This table will help you have a better understanding:

You can use “wakarimasu” instead of “wakaru” to be more polite.

I understood the problem

Wakaranai vs. Shiranai – What’s The Difference?

While you may find both the terms confusing, here’s a simple breakdown. Wakaranai can only be used as a negative form of the verb “wakaru”, whereas shiranai is an informal negative of “shiru”.

Example: What is digital marketing? Do you have any knowledge of it?

Your straight reply would be “Wakaranai” (I don’t understand).

Example: Do you know who our new Math professor is?

A simple reply, in this case, would be “Shiranai” (I don’t know).

Do you know how to make noodles?

Do you understand eating disorders can cause health problems?

Shirimasen is often used when you are unsure of something but use of wakarimasen is broader and covers multiple contexts. You can use it when;

Are wakaranai and wakarimasen the same?

When it comes to meaning both of these are same. “Wakarimasen” is used in formal language to express confusion whereas “wakaranai” has a more informal use. Implying that, when conversing with family or with friends use of the latter will be more appropriate.

According to WASEDA University, the Japanese are the most polite people, so this might be one of the reasons they use polite words in most cases.

The same is the case with Shirimasen. It will go in place of shiru when you want to sound more polite.

These examples would help you understand better:

I don’t know her.

I have no idea what you’re talking about.

Here are some basic terminologies in Japanese that you can use on an everyday basis:

The Japanese language is quite versatile language. It uses different words in different situations, depending on whether you’re talking to your family or strangers.

It’s worth noting that masu in Japanese can be used when you want to sound more polite. Implying that, shitteimasu and wakarimasu will be used in place of shiru and wakaru respectively.

Let me make it clear that masu will only be used when you’re talking in positive sentences.

Whenever you intend to sound polite and plain, you should end negative sentences with “masen”. For instance, you’ll use shirimasen instead of shirinai, and wakarimasen in place of wakaranai. Shirinai and wakaranai both mean negation here.

I hope the information given above makes sense somehow. But if it doesn’t, you should stay consistent in learning Japanese bit by bit because consistency is the only key to perfection.

Click here to learn these Japanese words in a simpler manner.

What’s The Difference Between Chubby And Fat? (Useful)

How Does A Pregnant Stomach Differ From A Fat Stomach? (Comparison)