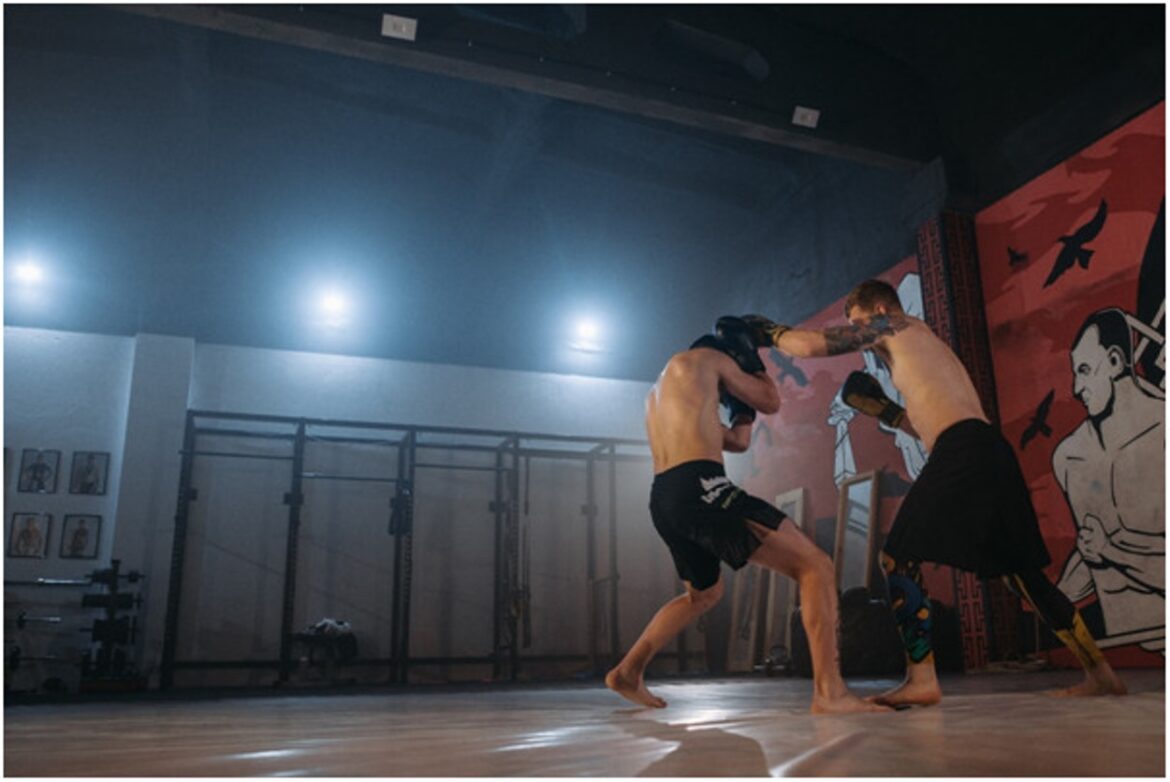 WWE, a firm that produces entertainment, is a professional wrestling promotion that also includes some plot twists and turns. The names WWE Raw and SmackDown were created due to WWE’s expansion into various entertainment tiers.

What distinguishes these two subbranches, in particular, from one another?

WWE’s flagship program is called Raw. It has a massive fan base that spans up to 145 different nations. Many of these fans feel that, in comparison to Raw, the red brand, SmackDown, maybe a supporting blue brand. They claim that SmackDown featured wrestlers are not noteworthy enough to be included on Raw, while Raw features wrestlers who are far superior.

In each, professional wrestlers seem to be engaged in pitched battles. On January 11, 1993, Raw debuted on the USA Network, and on April 29, 1999, SmackDown debuted on the UPN television network. Raw was already extremely well-liked before SmackDown ended.

It’s not surprising that certain members of the WWE Universe prefer one show over the other, given that “Raw” and “SmackDown Live” both have their programs, announcers, expert figures, and pay-per-views. To push the theme, WWE did name all of its video distractions after the brand war that lasted for a few years.

WWE Raw is a professional wrestling program known as Monday Night Raw. The reason is that this television program is broadcast live at 8 pm on Monday on the USA network. Characters from the Raw brand, where WWE professionals are assigned to work and perform, are featured on the show.

When Raw left the USA Network in September 2000, it relocated to TNN, which changed its name to Spike TV in August 2003. It returned to the USA Network in 2005, which still airs today. It is a highly favorite program of the wrestling audience.

Since the series premiere, Raw has been televised live from 208 different arenas. As of April 5, 2021, the WWE Network has ended operations in the United States, and all material has been transferred to Peacock TV, which now airs most Raw episodes.

The Raw is a replacement for Prime Time wrestling, which has continued on television for eight years. The first episode of Raw lasted 60 minutes and pioneered professional wrestling on television.

The wrestling matches were recorded in major events or on sound stages with sparse crowds. The format of Raw was very different from the weekend taped programs that were airing at the time, like Superstars and Wrestling Challenge.

Why Does WWE Have Raw and SmackDown?

WWE had categorized into two brands, Raw and SmackDown, to provide opportunities to several wrestlers. The company named these two after two main television shows. These wrestling programs have competitions among different wrestlers.

Even though both are doing well; however, RAW is old, while SmackDown is new to the market. The reason behind the categorization is to offer multiple levels of entertainment to the audience with varied tastes and interests related to wrestling.

How Many Matches Are There On RAW And SmackDown?

A typical Raw match lasts approximately six minutes and 48 seconds. The average number of games on SmackDown episodes in 2014 was six.

The average length of a SmackDown match is at five minutes and 55 seconds. For wrestling content, Raw surpasses SmackDown.

What Are The Differences Between WWE Raw And SmackDown?

Both matches carry a lot of disparities in them. Let’s understand what they are.

The table below covers all the details about these programs, which might be crystal clear everything. So, scroll down to see the dug-out information.

Does WWE Know Who Will Win?

Sometimes, the wrestlers have an idea of who will win the match. Moreover, they are aware of the time taken for a single game. So, they plan things accordingly. They try to finish it in three to four moves

These will create the montage at the end, which might include the pin (1-2-3), the count-out, the loser being eliminated, or just general chaos. So, these champs know how to drag the game and reach the end.

Apart from that, wrestlers sometimes face difficulties if they don’t know the exact direction. However, this is not always true. But, most of the time, the fights go with the flow, and the players rock in the game.

WWE and wrestling are entertainment businesses, and authors meticulously plan everything with years of experience. The action also includes several genuine components. So it is a mixture of natural and unnatural.

The airborne acrobatics, the bumps, and occasionally blood are genuine. So, yes! It’s a mixture of scriptwriting and real action. People continuously watch it and can figure out all the scripted and natural elements.

What Do People Say About Both Shows?

The viewers share their concerns about both programs and highlight their comments. They do compare them according to what they like. Often, they try to make a separate line between these two brands.

Somehow, their concerns are reliable; however, they are fans’ reviews. WWE needs the engagement of the people.

How Do WWE Wrestlers Get Paid?

The base wage that WWE wrestlers get is their primary source of income. Since there is no union for wrestlers, each negotiates contracts and compensation with the WWE. The base wage for each wrestler varies significantly as a result.

Do WWE Stars Pay For Travel?

Many of them had difficulty conserving money, but having to cover their costs didn’t help. The WWE covers the expenses of Superstars’ travel, including lodging and air travel. WWE, in my opinion, handles star booking very well.

What Is The Difference Between Electrolytic Cells And Galvanic Cells? (Detailed Analysis)