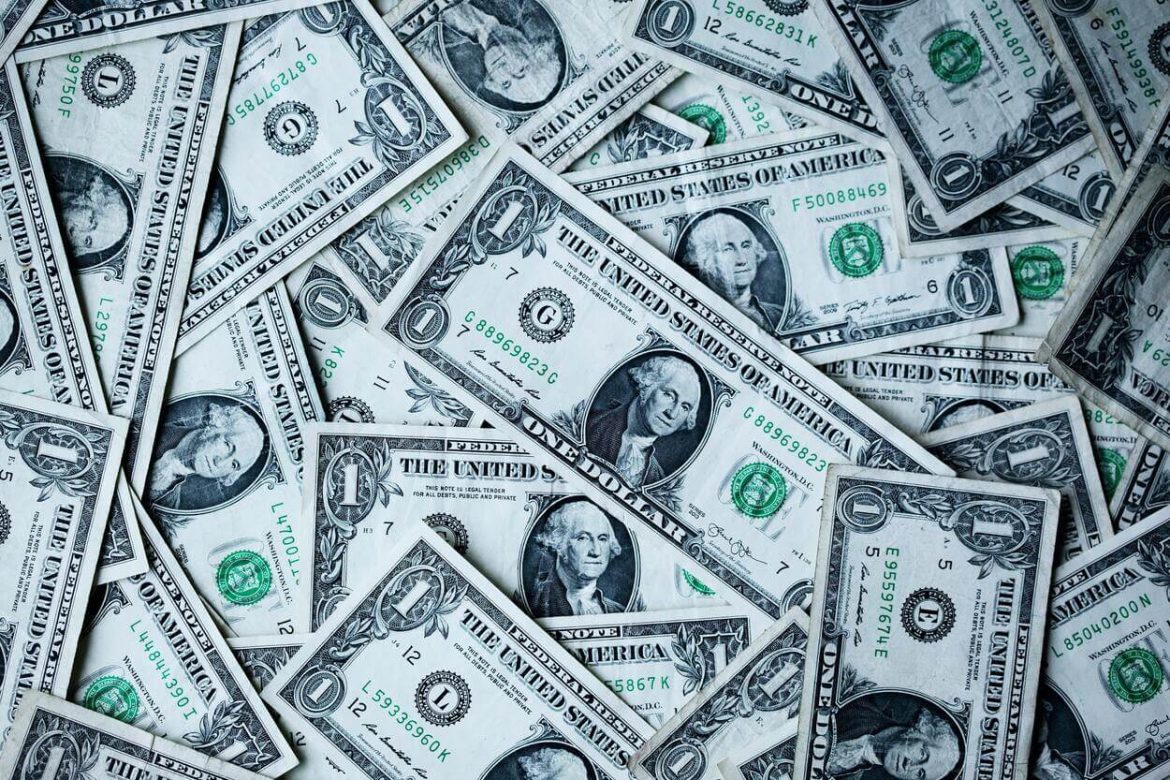 Many people often tend to confuse the terms capitalism and corporatism. There are certain rules and regulations associated with private properties that one must follow. These guide people about their authority and rights to private property.

There are laws in place associated with public property for public usage as well. The terms capitalism and corporatism highlight these human rights in a private and public way.

While they both may be interlinked, the terms are still completely different from one another. If you’re curious to know what the differences between them are, then you’ve come to the right place. In this article, I’ll be highlighting all the ways capitalism differs from corporatism.

What is a Corporatist System?

Corporatism, also known as corporate statism, is a political culture. This collectivist political ideology advocates the organization of society through corporate groups.

These corporate groups form the basis of society and are considered the state. For instance, agriculture, labor, military, scientific, or business groups come under the corporatism category. They’re all joined in terms of their common interests.

Corporatism is associated with social benefits. The market in corporatism doesn’t have much competition, unlike a capitalist market. This is because the authority is with the government and power is only given to one or two institutions operating in the market.

The exchange taking place in corporatism is known as an involuntary exchange. Therefore, institutions don’t individual authority but follow government rules and regulations.

Basically, businesses and institutions which are corporatism-related work under the government rules. This means that half of the authority is in the hands of the government and profits or benefits made are for the public of that area.

The term corporatism is derived from the Latin word, corpus, which means body. If you think about it, corporatism works like our body parts. This is because every sector has different functions or roles which they play in society.

Take a quick look at this video giving a brief explanation of corporatism:

What is an Example of Capitalism?

A notable example of capitalism is the creation of mega-corporations. These are owned by a set of private individuals and institutions.

These massive companies came into existence because of minimal intervention by the government. They also emerged because of the protection of private property rights.

Capitalism is basically a financial order. It’s based on personal ownership. This means that the owner has full authority over their business or institutions.

The work produced in such businesses is in no way associated with public benefits or social development. It’s simply meant for profits or personal gains.

Every decision in this business is taken by the owner him or herself. From financial rights to profit margins, almost every factor is set in place by the owner of the business or institution.

Due to independent ownership and complete authority, the competition in a capitalist market is very high!

The main focus of capitalism is on profits. Wall Street and the stock market are the biggest embodiments of capitalism. These are large and publicly traded companies that sell stock to raise capital.

The stock is bought and sold by investors through a system that dictates prices directly impacted by supply and demand. Capitalism is known for the creation of inequality.

The exchange which takes place here is known as a voluntary exchange. Sellers and buyers have no restrictions on them from any type of force during the transaction of money or profit. The funding and sponsorship are done privately.

What is the Difference Between Capitalism and Corporatism?

The main difference is that capitalism is a form of socio-economic organization. It’s related to the personal or private ownerships that manage the production of personal benefits.

On the other hand, the term corporatism is a political belief. It highlights how corporate groups, such as the military, business, or agriculture, are working for the benefit of society.

Corporatism works for public or social benefit. While capitalism is only associated with personal rights and profits. It doesn’t relate to any public interest.

The person who operates the business has full ownership or liability over it. This means that the benefits or profits produced by such an organization are for personal use.

However, corporatism doesn’t work this way and it works for the public good. Institutions in corporatist systems work under rules and regulations imposed by the government.

This means that they have limited authority over the institute and also half the funding is done by the state government.

In short, capitalism is an economic system that recognizes individual rights. Whereas, corporatism is a political and economic system working towards attaining social justice.

The capitalist market is way more competitive in nature as compared to a corporatist one. This is because there’s no imposition by any government bodies. In corporatism, the market is dominated by one or two institutions and thus has less competition.

You could say that the key character in a capitalist society is the individual working for his personal benefits. In contrast, the central figure in a corporatist system is the political community. This works for individual’s self-fulfillment.

Capitalism is an individualist society, whereas, corporatism is purely collectivist. Moreover, a difference in terms of labor issues is that capitalism resolves such issues through collective bargaining. Representatives of management and the labor union come together to reach a mutual consensus on the issue.

Comparatively, corporatism organizes labor and management into interest groups or corporations. Then, they negotiate problems which include labor issues through their representatives.

Capitalism and corporatism are both still in practice today. They coexist and are adopted as advocacies by politicians.

Is Corporatism a Byproduct of Capitalism?

Many people tend to believe that capitalism directly leads to corporatism. It results in billionaires and large corporations dominating society. This is because it’s a system designed to funnel the wealth of many to only a few.

In a world of capitalist destruction, an argument is that capitalism itself isn’t the problem, rather it’s corporatism. Corporatism refers to the way in which large corporations dominate the market and also the governments and politics.

However, according to some people, corporatism is regarded as merely the highest stage of capitalism. They believe that if large businesses were to be properly regulated, then capitalism would be working as it was intended to.

However, corporate dominance is not an accident of capitalism, rather it’s an inevitable result of it.

Many people also believe that capitalism and corporatism have no difference. The distinction constructed between them is false. Basically, it’s produced by proponents of capitalism who want to cover up corruption.

They want to feel good about endorsing a system that is inhumane and unstable for the sake of profits.

While some believe that capitalism and corporatism are the same, many do find distinctions between the two terms. They believe that the two are very different because corporatism is an enemy of the free market.

It wants to eliminate competition, unlike capitalists who want to embrace it. Take a look at this table differentiating between corporatism and capitalism:

Is the US Capitalist or Corporatist?

Over the years, America has evolved from a capitalist society to a corporatist society. Therefore, it also shifted from being democratic to having a corporatist economy.

The rise of such special interest groups is only possible when the government has the legal authority to set rules. This is when these interest groups become “interested” in bending rules in their favor.

The US was never entirely capitalist and currently, it’s corporatist. However, the US was once the only major country to follow capitalism. Innovation led by capitalism is a major reason the US has global corporations like Apple, Microsoft, Google, and Amazon.

The US federal government doesn’t own these corporations. However, these corporations still play a crucial role in the US and are recognized as superpowers. This makes the US one of the largest capitalist countries.

This was the US in the 19th century and was generally referred to as a mixed economy. Such mixed economies embrace the free market and also allow government interventions for the public good.

To be precise, the main difference between capitalism and corporatism is that the former focuses on profits. Whereas, the latter focuses on social development and the public good.

In capitalism, the entire authority lies with the owner of the institution. They’re solely responsible for every decision made regarding the business and also set many human rights in place.

On the other hand, in corporatism, half the authority is in the hands of the government. They receive state sponsorship and funding. The government imposes regulations that must be followed.

Capitalism creates an individualist society, while corporatism creates a collectivist society. People should always be aware of their rights, both personal and public. This would help them identify any form of fraudulent activity.

I hope this article helped clarify the difference between corporatism and capitalism!

WHAT IS THE DIFFERENCE BETWEEN SHINE AND REFLECT? (EXPLAINED)

WHAT’S THE DIFFERENCE BETWEEN ASOCIAL & ANTISOCIAL?

WHAT IS THE DIFFERENCE BETWEEN INTJ AND ISTP PERSONALITY? (FACTS)