Home Technology What is the Difference Between C and C++?
TechnologyTools

What is the Difference Between C and C++? 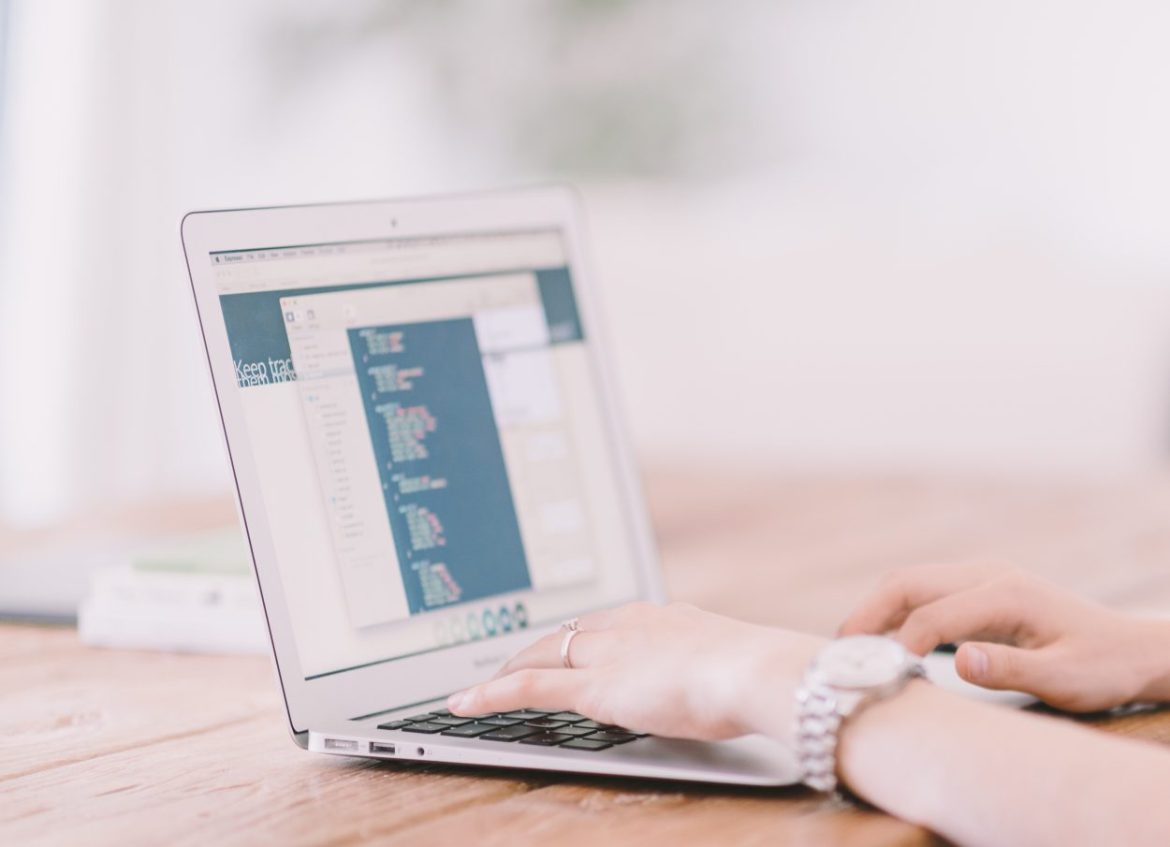 It is no surprise that nowadays there are tools for almost every little thing. Humankind has invented so many things that now it’s getting difficult to keep up with them. They have created and recreated the same thing, but with much more modification. With the world being ever-evolving it is only necessary to evolve with it, this way it gets easier for people to keep up with every advancement.

Thousands of programming languages are invented every year, but the most popular ones are called C and C++. C++ is basically a better version of C.

Here is the list of differences between C and C++.

What does C mean?

Nonetheless, it is quite an outstanding programming language as it was developed in 1969.

Here are some of the features of C:

C++ is a programming language that was developed by Bjarne Stroustrup in 1979. C++ is basically known as the object-driven language, it falls under the category of the best coding languages. C++ has support for polymorphism, encapsulation, and inheritance as it’s an object-oriented programming language.

In C++ encapsulation secures the data by hiding it and ensures that the structures and operators are being used as they’re intended without being exploited by the outside code.

As C++ was developed in 1979 and C was developed in 1969, it makes C++ a better version of C. C++ consists of many features that C doesn’t seem to have, for example, C doesn’t support encapsulation so it’s possible that the data can function as a free entity; thereby can be exploited by outside code. Whereas C++ encapsulation hides the data to ensure that the data structures and operators are being used as they’re intended.

I have made a table for the differences between C and C++ above, from that you can surely decide for yourself which one is better.

Should I learn C before C++?

You don’t have to learn about C before C++ as they’re two different computer languages.

Yes, there is a misconception that C++ is dependent on C, but it’s a false assumption. This false idea could be stemmed from the fact that both of them have the same name with a small difference, nonetheless, C and C++ are two different coding languages.

Although C++ does consist of many aspects that are similar to C, for example, it has many of the same syntax and semantics, it doesn’t make them the same coding language. Therefore, there’s no need to learn about C before C++, they both are completely independent of each other.

Which coding language is best?

Python is considered the best coding language, it’s described as a high-level programming language. It’s also an object-oriented language just like C++, however, it consists of many more features.

Python is developed to support multiple programming paradigms, it is mostly known as a “batteries included” language because of its vast comprehensive standard library.

It was Guido van Rossum who came up with Python, he started his work on it in the late 1990s and launched it in 1991 as Python 0.9.0, but in the year 2000, a 2.0 version was released with innumerable other features, for instance, cycle-detecting garbage collection and Unicode support. 2.0 wasn’t the last version, after that there were many more versions created, The last one is believed to be launched in 2020 which was the 2.7.18 version of python.

Here is the video that shows you how the Python coding language actually works.

No, you don’t have to learn C before C++ as they both are two completely different coding languages. However, C++ has some similar aspects to C, for example, it has the same syntax and semantics. Although one should keep in mind that this doesn’t make them similar coding languages.

Guido van Rossum developed Python, but began his work on it in the late 1990s and launched it in 1991 as Python 0.9.0. In 2000, there was a 2.0 version of python with many new features, some of them are, cycle-detecting garbage collection and Unicode support. After the 2.0 version, there were many others, the last one was in 2020 which is known as the 2.7.18 version.

Click here to learn more about C and C++.