Difference between este and esta? 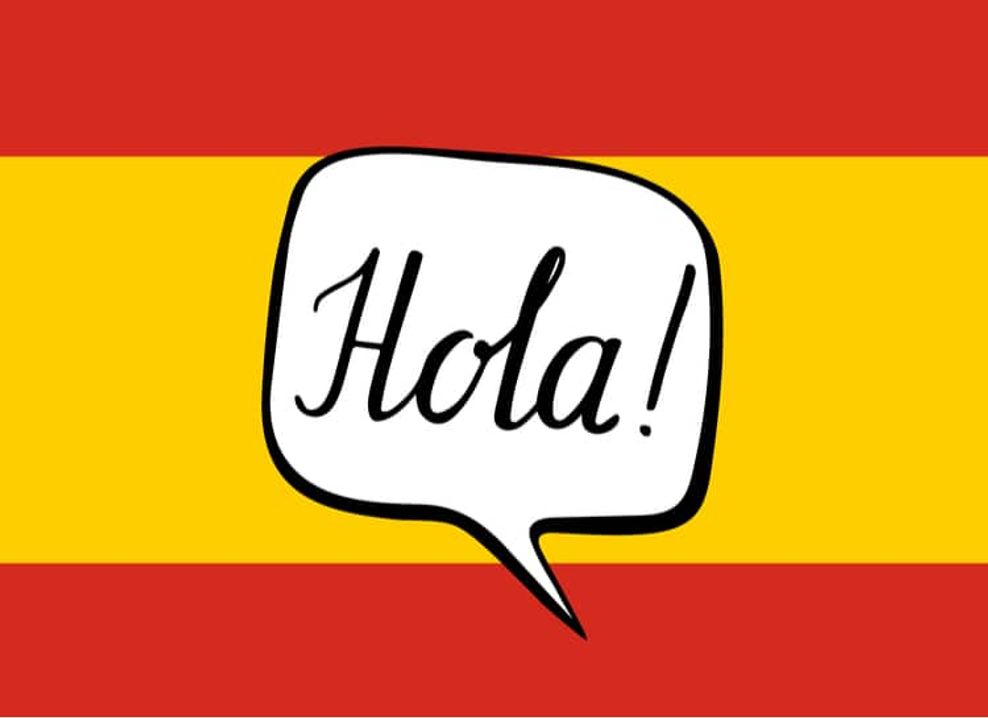 In Spanish, adjectives correspond to gender and quantity with nouns. As a result, the demonstrative adjective can have one of two forms: masculine and feminine.

The demonstrative pronoun can be used in three ways: masculine, feminine, and neutral.

To avoid any confusion with the demonstrative adjectives Este and Esta in specific contexts, the demonstrative pronouns Este and esta used to be spelled with an acute emphasis on the first letter. This condition was removed, therefore when you see esto, esta in a phrase, you must assess if they are correct based on the context and punctuation.

When would you use “este” instead of “esta” or “esto” in Spanish?

You use the word “este” in front of masculine nouns:

When referring to a male noun, you may also use it as a pronoun that means “this one”:

Until recently, when used as a pronoun, Este used to be spelled with an accent: éste is el Mejor – this is the best – but the Real Academia Espanola determined a few years ago that accent was no longer necessary.

Everything I’ve mentioned about “Este” also applies to “esta,” with the exception that “esta” is reserved for feminine nouns.

What is the difference between es and está?

They both simply mean ‘is’.

Nonetheless, “es” “is for character descriptions that aren’t likely to alter, such as your hair color, your origin, the climate of a region, the color of a product, occupations, and so on.

“Está” alludes to a temporary circumstance, like where you are standing, temperature, weather, and so on.

What is the distinction in Spanish between está and esta or esté and este?

Está: as the third person present indicative of the verb estar: It, he, she, or you (90 percent of the time). Verbs like stays, remains to be, has yet to be, knows, thinks, believes, plans, understands, agrees, lies, depends on, hangs on, suits, and so on.

Esté: in the third person of the present subjunctive of the verb estar: he, she, you, it is.

What are the distinctions between Mexican and Spanish from Spain? Is there any variation in grammar, pronunciation, or vocabulary?

It is difficult to cover all of the topics, but I will attempt to make it as easy as possible.

First and foremost, Spanish in Spain and Spanish in Mexico are the same language. As a result, they are essentially the same. There is a basic and standard set of grammatical rules, pronunciation, and vocabulary that any educated person (with more than 9 years of study, let’s say some high school education) would use and comprehend without difficulty. On the other hand, there are many idioms and slang that are unique to a certain country.

Because of “seseo,” S, C, and Z sound the same in Latin America (including Mexico), and they are pronounced like a softer Spaniard “S.”

What is the variation in Spanish between ‘atrás’ and ‘detrás’?

“Detrás” is an adverb that indicates where something is located. It does not suggest that anything or anybody travels backward. “He’s hiding behind the door.”

“Atrás” means “to the back” or “at the back” of a location. It signifies motion (backward). It’s adverbial. “We’re going backward.”

What is the distinction in Spanish between “este,” “ESE,” and “aquel”?

These demonstrative articles illustrate the distance between two people or things.

“Este” indicates this, anything within the grasp of that first person.

“Ese” implies that, anything within the range of a second person.

“Aquel” suggests the same thing, but it refers to something or someone further away, out of reach of both the first or second person.

What is the distinction in Spanish between “esto” and “eso”?

The words esto and esta can also be employed as determiners, as in “Este chico” or “Esta chica.” However, because there are no neutral nouns, esto can never be used in this manner.

Click here to view the web story version of this article on este and esta.