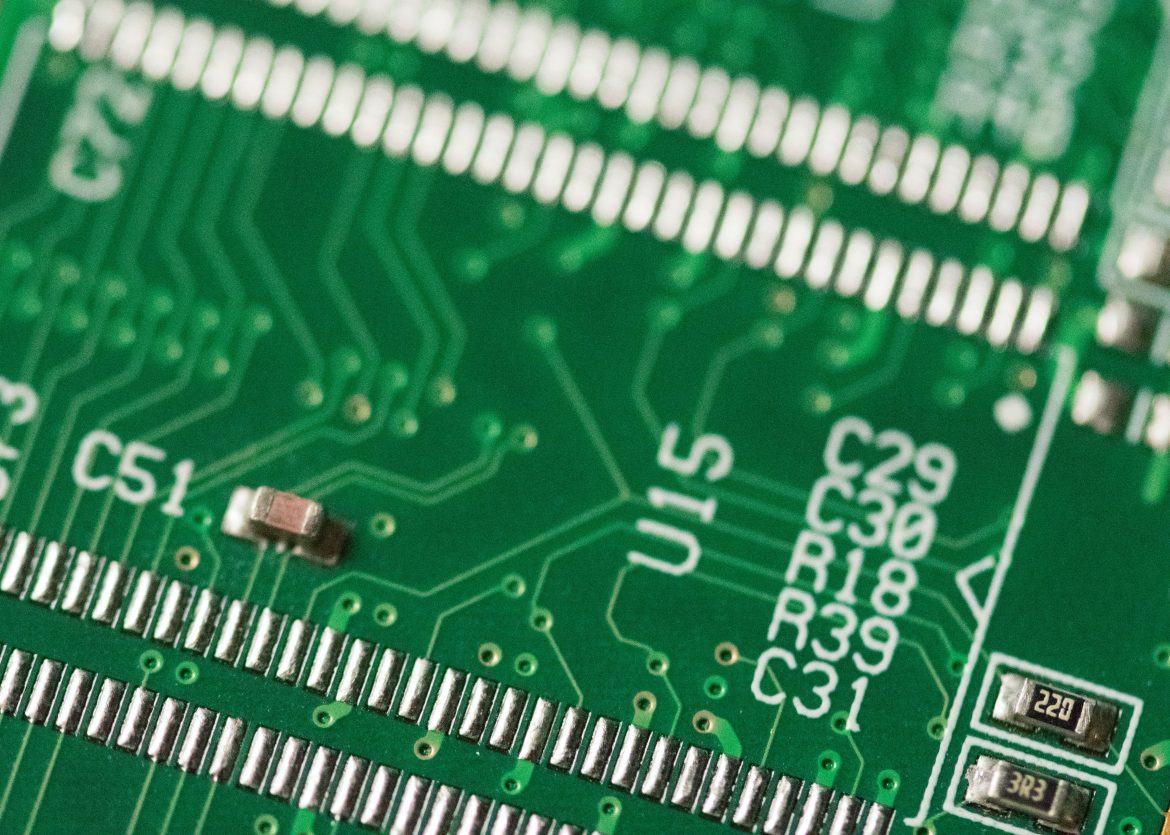 RAM and VRAM are quite confusing terms that are used interchangeably. You mostly used these terms for electronic devices, such as laptops, computers, and mobile phones. Although people use these two words in the same context, they’re not the same.

If you’re planning to buy a new computer or thinking about updating your computer, then it’s important to look at the specification of both before deciding and knowing what each is in relation to your purchase.

These terms often get confused in consumers’ minds when they are deciding which computer to buy. In fact, these two words are so integrated into our day-to-day lives that one almost doesn’t notice they are different until it comes time to buy and operate a new machine.

RAM and VRAM are quite different from each other, RAM is usually found in laptops, mobile devices, and servers. On the other hand, VRAM is more prevalent in high-end desktop systems.

RAM is an abbreviation for random-access memory. It’s computer memory that computers use to perform tasks. RAM is used to store data and information temporarily while using the application on your computer. Without RAM, your computer will become quite slow, and doing anything on your computer would be much slower.

RAM isn’t only used to store data, but it’s also a mechanism for data transfer between the processor and memory. In computers with ultra-low power or embedded systems, an internal memory known as Random Access Memory (RAM) is a critical component of the system.

The best thing about modern computers is that now you can easily upgrade almost any component. You can even upgrade your computer’s RAM which will make your computer faster and it will work better. You’ll notice that the performance of your computer has become better.

What is a VRAM?

VRAM (Video RAM) is any type of random access memory (RAM) specifically used to store image data for a computer display. The main objective of the VRAM is to secure the even and smooth execution of the graphics display.

Every type of VRAM is a special arrangement for dynamic RAM. VRAM is basically a buffer between the computer processor and the display, and it’s also known as a frame buffer. Before displaying the images, they’re first read by the processor as data from some form of main (non-video) RAM and then written to VRAM.

VRAM sends the data as a digital signal via a digital video interface or high-definition multimedia interface, or HDMI, video port to a modern, flat-screen LED (light-emitting diode) display. If the display is of an older version or if the modern display is connected by an older VGA (video graphic array) connector to the video card, then you first have to convert the video signal by a RAM digital-to-analog converter into analog signals that are then sent to the display.

Older versions of VRAM were high-performance and dual-ported, which means that while the processor is writing a new image to VRAM, the display is reading from VRAM to refresh its current display content.

There are different types of VRAM, such as:

Multibank DRAM is a high-performance RAM that is developed by MoSys. It divides the memory into multiple parts or banks, that you can access individually. Traditional VRAM is known as monolithic, where you can access the entire frame buffer at one time. Having a separate memory bank makes it easier to perform concurrently which improves overall performance.

Rambus DRAM is a VRAM that is designed by Rambus. It includes a proprietary bus that speeds up the data flow between VRAM and the frame buffer.

Synchronous Graphics RAM is a clock-synchronized DRAM that is low-cost video memory compared to other types of VRAM. SGRAM is single-ported memory, but you can use it as a dual-ported memory by opening two memory pages at the same time, instead of opening just one.

Window RAM is a high-performance VRAM. It’s a dual-ported VRAM and has approximately 25% more bandwidth compared to VRAM. Due to its improved features, it’s more efficient to read data for use in block fills and text drawing. You can use window RAM for very high resolution, such as 1,600 x 1,200 pixels, using true color. Window RAM is related to Microsoft Windows.

Differences Between VRAM and RAM

The major difference between RAM and VRAM is that the RAM stores all the data in your computer and is the physical memory of your computer, while VRAM is the memory that stores data for a graphics processor to display the image smoothly.

The main difference between these two is how the two types are accessed. RAM is used to store multiple pieces of information that can be accessed via a single charge. On the other hand, VRAM requires a new charge for each byte-addressable unit of data stored. This means VRAM takes longer to access compared to RAM.

All the memory and application working is stored in RAM. It means the faster and bigger RAM you’ll have on your devices, the better and faster your device will perform.

However, if you want to run some 3D game or any software that needs graphics processing, your graphics card (which has its own built-in memory) transfers some of its data to your main memory which is your RAM then you need good VRAM.

Having more VRAM allows you to store more data on graphics processing before they’re moved to your main memory for further processing.

Which Is Better RAM or VRAM?

If you confuse between RAM and VRAM and wonder which is better then the answer is RAM. VRAM is important for a high-quality display, 3D display, and video games, while RAM improves the performance of the computer and makes your computer faster which makes it better than VRAM.

Although the speed of your hardware greatly affects your computer’s performance, the RAM still plays an important role in the overall performance of your computer. That’s because even though data are loaded into the system memory, instructions for executing the program are stored inside the CPU.

If you’re RAM isn’t good enough, then you might find your computer system running slow because your data and instructions (inside the CPU) aren’t sufficient to do a specific job.

In simple words, VRAM is a type of RAM. RAM is referred to the memory of the computer in which the computer stores the data and information while the applications are in working. It makes the computer faster. The more RAM your computer has the better it will perform.

On the other hand, VRAM is the portion of RAM that is specifically dedicated to processing graphics-related tasks. All the images and graphics data that are shown on the computer’s display are stored in the VRAM. VRAM improved the display of the image and ensure that the display of graphics is executed smoothly and evenly.

The higher the VRAM the better since higher VRAM means that more graphics data can be processed faster. So good VRAM is important to better image quality and display on your computer.

VRAM and RAM both are important components, and before buying a new laptop or PC, you should consider the RAM and VRAM.

Is That Right VS Is That Correct: The Difference

What is the Difference Between a Roof Joist...