Home LanguageSayings “See you around” VS “See you later”: A Comparison
Sayings

“See you around” VS “See you later”: A Comparison 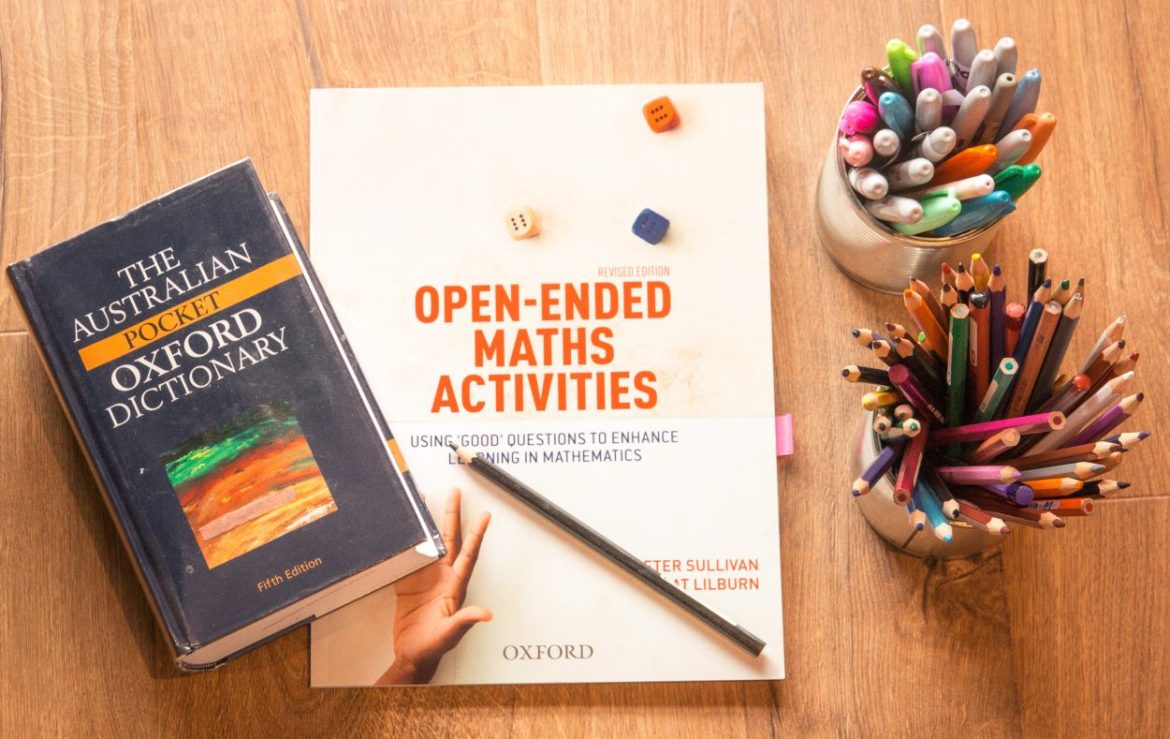 When people talk, they are bound to use idioms or expressions in order to share their ideas or views. I mentioned ‘idioms’ as well as ‘expression’ because both are different, however, most people believe that they are the same, one should know that there is more than meets the eye regarding the usage of these two words.

An expression, on the other hand, is sharing of views and ideas by speech, facial features, and body language. Expressions are used to help the listener understand the meaning the way the speaker intended.

Using expression to convey a message will be easier for the listener to understand compared to using idioms because an idiom can have multiple meanings. It’s said that idioms and expressions can have different meanings for every (country or city) of the native speaker. Moreover, speech patterns or speech behaviors can have an effect on the meaning behind these words.

Proper communication is important, the exchange of words in a conversation depends on the way a listener perceives the words that the speaker uses, thus if the listener is familiar with the idioms or expressions that are used by the speaker, there won’t be any misunderstanding.

Let’s talk about some of the most used expressions that are still perceived by some people incorrectly.

“See you around” and “See you later” are the most used expressions and I’m not exaggerating when I said ‘most.’

“See you around” is said when you are expecting the other person to be seen more often, for instance, if the person who you are saying this expression to works in the company same as you, however in a different unit or level, so you’re going to see them more frequently.

“See you later“ on the other hand, is used to give an idea to the person that you are talking to is that he/she is less likely to be meeting with you as much as you want.

Here is a table for the differences between “see you around” and “see you later.”

What does it mean when someone says “see you around”?

“See you around” actually means that the speaker is going to be meeting the listener often, but nowadays that’s not the case. People say it subconsciously to avoid the conversation of actually meeting them.

“See you around” is said to the person who works or lives in the same area because, in that way, you really are going to “see them around.”

What does it mean when someone says “see you later”?

“See you later” means what it says, but this isn’t what people mean they say it. This expression is undermined, but it shouldn’t be, it should be said when it is called for.

How do you respond to “I’ll see you around”?

Well, that’s as simple as it can get, most people respond to it with a nod or just say “sure thing.” It basically depends on the person and what kind of relation the speaker and the listener have.

However, there’re some other responses to “see you around,” that you can say,

But, if instead of your boss the speaker is your friend, you can respond to him/her by saying the expression I listed above.

Is it rude to say “see you around”?

Saying “see you around” isn’t rude, but you can’t say it to everyone, saying this to your friends and family is fine, but saying it to your teacher or boss is unusual.

“See you around” is said to a person with whom you have a casual relationship.

“See you around” means that the speaker is going to be seeing you more frequently as you both work or live in the same area.

As everyone knows the meaning of “see you around” so saying it to your boss or to someone who doesn’t live or work in the same vicinity, then it might sound rude.

What to say instead of “see you later”?

“See you later” is used instinctively. However, it’s used to convey the message that the speaker isn’t actually going to see you. They say this so that they don’t have to get in the conversation of actually meeting you.

If one doesn’t want to say “see you later” because some people might take it literally, there are other expressions that you can use instead of that.

You can say this instead of “see you later” because it shows that you are in a hurry so the other person won’t bring up any new topic.

This is casual so it should be said to only friends or family.

This is a formal way of saying ‘goodbye.’ you can say it to almost anyone, whether it’s your friend or your boss.

This is a formal way of ending a conversation and it’s mostly said to a person with whom the speaker has a formal relationship.

This could be said to almost anyone because it isn’t formal, nor is it casual.

These are very casual and are said when you are in hurry.

Same as above, but doesn’t sound that one is in hurry.

Here is a video for other ways of saying ‘goodbye’ or ending a conversation.

Both “See you later” and “See you around” are informal alternatives to the word “goodbye”. They’re often used casually among friends and family, but in a more formal setting, people don’t often say this.

“See you around” implies that the speaker will be meeting the other person around some time soon. Perhaps in the same city or in the same work setting.

“See you later” on the other hand, can mean several different things. It could either mean that they’ll be seeing you “later” or they won’t be seeing you at all unless they happen to run into you.

Usually, people mean the latter when it comes to using “see you later”.

Both can be used as an alternative for goodbye.