Home LanguageGrammar What Is The Difference Between Exoteric And Esoteric? (Explained)
Grammar

What Is The Difference Between Exoteric And Esoteric? (Explained) 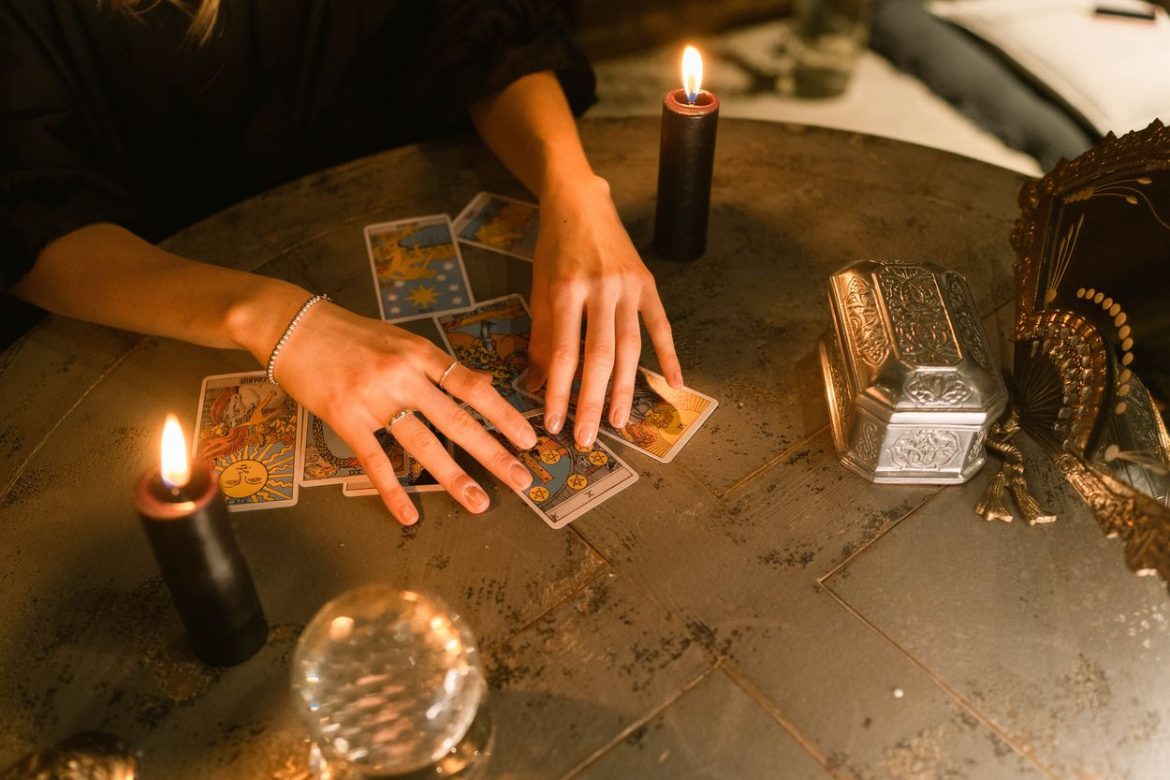 English is one of the languages that has billions of speakers all over the world. Interestingly, the number of non-native speakers is remarkably larger than in any other language.

If you want to gain entrance into a prestigious university or work for a foreign multinational company, you need to pass English exams such as IELTS or TOEFL.

There are words in English that seem similar but have opposite meanings. Exoteric and esoteric are two such words. Let’s have a look at what the difference is between the two.

In many religions, there are two circles of knowledge. The knowledge that everyone can generally perceive and follow is referred to as exoteric. The word exoteric also means outer.

On the other hand, esoteric represents the inner wisdom of something that only a few people are aware of. You have to be very devoted to a religion to be able to be an esoteric person.

This article explains esoteric beliefs and will differentiate them from some other beliefs. So, stick around and keep reading.

The general meaning of the word esoteric is inner or secret. Anything that is kept secretive is esoteric. This word is usually used in a religious sense. There are different stages or circles of some religions.

In this stage, you probably get to learn some esoteric things that are mysterious and are only revealed to appropriate people.

People having this wisdom don’t pen it down and rather convey it verbally.

It means external or outer. The word exoteric is an antonym of the esoteric. The religious context of the word implies the common knowledge that everyone following the religion has. Practicing religious rituals is known as exoteric.

It’s the basic wisdom that doesn’t require abiding by strict rules. You may find books relevant to exoteric knowledge.

Many people associate esoteric knowledge with spirituality, which is somewhat correct. Spirituality comes from inside when you’ve strong beliefs about the presence of God. Rather than focusing on practicing the religion, it involves the spirits your brain radiates.

The purification of your heart in this regard is something crucial. It opens up your mind to see and understand the things that other people are unable to focus on. Today’s definition of esoteric doesn’t match the collective concept of esoteric spirituality.

The signs behind different symbols and numbers can also be esoteric. There are only a few people that can understand the secret message behind them.

What are esoteric beliefs?

There are mainly two esoteric beliefs.

This is when the law of harmlessness comes into play. By having faith in what you do to others, you’re basically doing it to yourself, which helps purify your brain and thoughts. Fixing flaws and forming consciousness are two things that may help you discover the depths of spirituality.

The concept of karma originates from Hinduism and is as old as the religion itself. Whether you do good or bad, it has some consequences that balances out your deeds. Many individuals believe that karma is a natural law, while some believe it is nothing but a tool to help sufferers. Different people have different takes on this.

The esoteric people are more likely to have faith that life is fair and that both good and bad deeds follow you until the afterlife. It shows that karma is more real for esoteric people.

What are the differences between Esotericism, Hermeticism, and Mysticism?

Both the words esoteric and exoteric have opposite meanings. They are significant in many religions. Esoteric is anything that is kept secret from other people following a religion. While the written teachings of the religion are exoteric.

Esoteric beliefs fall into two categories. According to one belief, esoteric teachings are only imparted to the most trustworthy persons. According to another belief, esotericism is related to spirituality. For this belief to work, you need to keep your thoughts clean. When you learn more about religion, you are more likely to become esoteric.

What’s The Difference Between The Sweet Potato Pie And The Pumpkin Pie? (Facts)

What Is The Difference Between Shine And Reflect? (Explained)