Home BusinessCareers What Is The Difference Between The Captain Of A Ship And A Skipper?
Careers 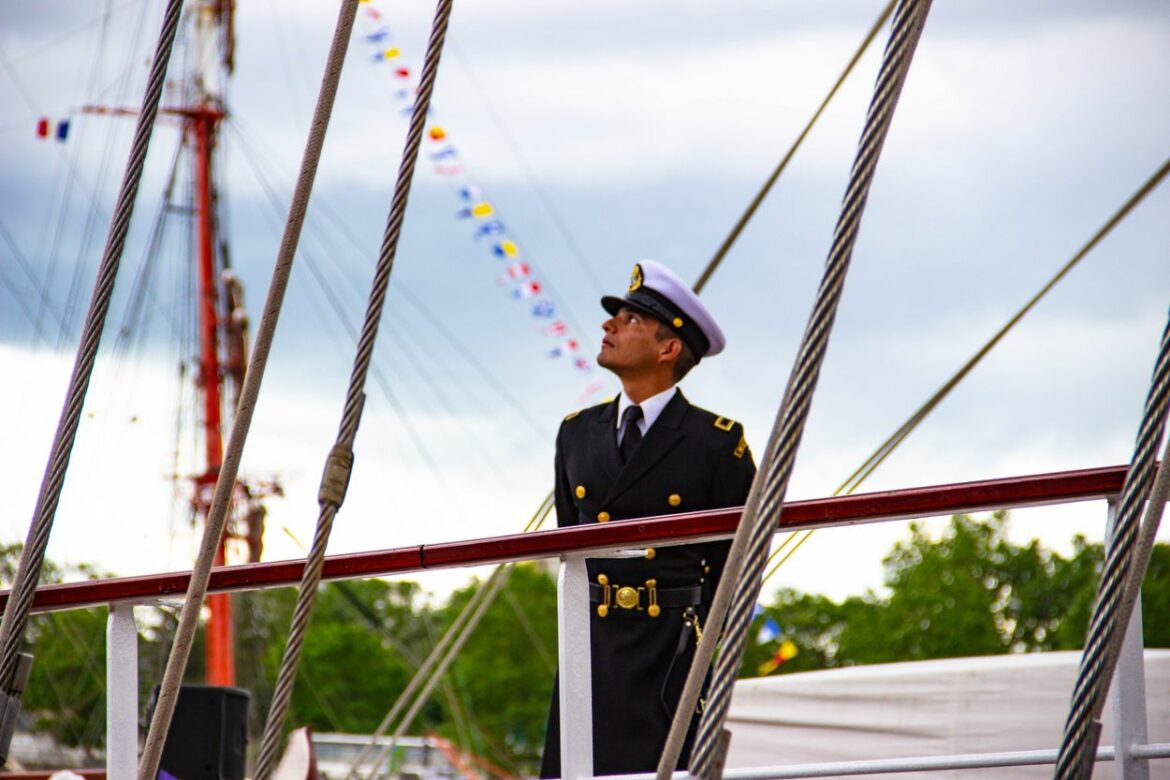 Whether you own a boat or work on the behalf of the owner of the boat, you’re either a captain or master of the boat. Those who own a boat but don’t know how to sail it must require someone else’s help to bring the boat back. In that case, the person who sails the boat will be the skipper.

The word skipper is a Dutch word, which means captain or pilot. Many communities use this word in different contexts.

It’s the captain’s responsibility to look after everything on the boat. There are different ranks in the U.S. Navy and the captain is the 21st rank. Until 1857, it was the highest rank in the navy but now this rank is of a senior officer.

Skipper isn’t a professional title but a traditional way to address the captain.

This article tells you everything you need to know about the duties and facilities of the captain.

The responsibilities of the skipper are the same as the captain. Though a skipper doesn’t have a license and rank of captain.

Not everyone who wants to sail the boat needs to acquire a license. A skipper knows everything and has a responsibility to deal with every situation. He can cook, can operate the boat, and knows the ins and outs of the boat.

A captain is someone who has a license and control of all the operations on the boat including navigation, and safe handling of cargo and boat.

The captain has to supervise the staff and monitor the progress of the machinery such as the engine of the boat.

If there’s any emergency, it’s the captain who takes all the necessary steps to ensure the safety of everyone on the vessel. A captain needs to keep a sharp eye on every little detail.

There’s also a budget given to the captain that he/she needs to stick to.

Captain’s Room On A Ship

There are two rooms for the captain on the board.

Duties Of A Captain

The responsibilities of a captain include:

Can Captains Marry People On The Boat?

No, to marry people officially, you must have a license. There’s no such law that authorizes the captain in this regard.

The captains of three flagged ships, including Japanese, Romanian, and Bermuda, have the authority to marry people onboard. While other flag states don’t allow their captains to register the weddings.

Though, you can pay the crew to hire someone with a license and arrange a wedding on the sea.

Do the captains of a civilian or military ship still “go down with the vessel” if the ship sinks?

What Is The Difference Between “I got stuck” And “I’m stuck”?