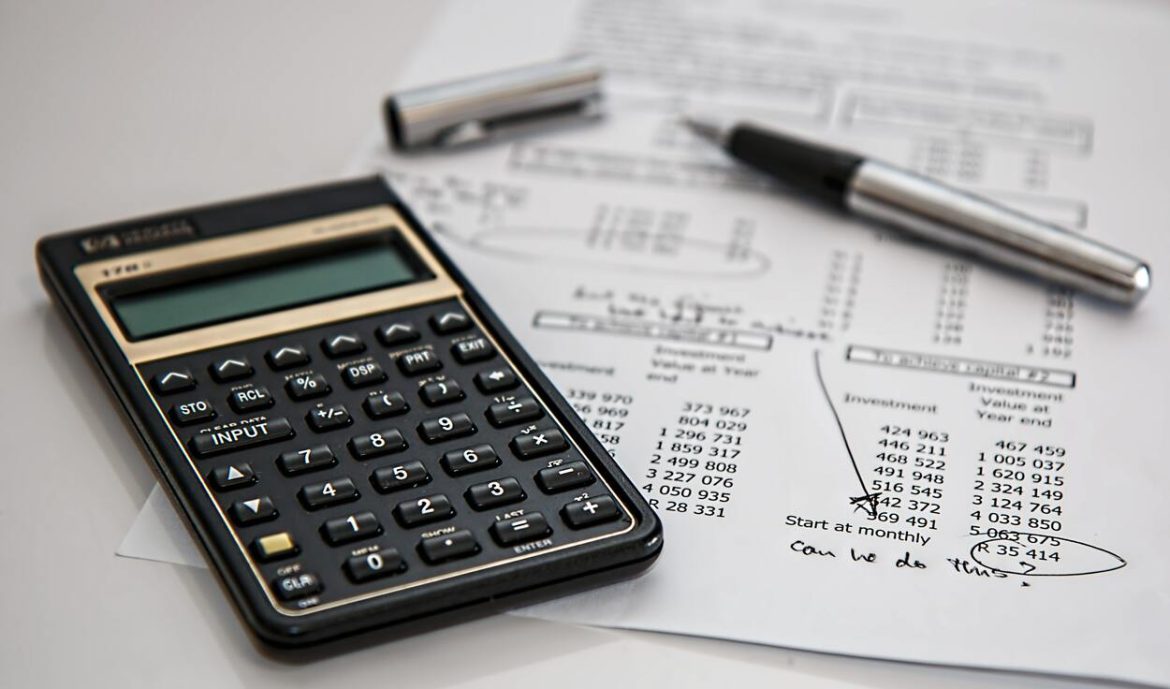 Math is all about formulas and calculations. Math study can be split into branches like algebra, arithmetic, geometry, etc.

Geometry is about shapes, from simple circles and squares to complicated ones like rhombuses and trapezoids. To study these shapes, you also need formulas.

Let’s dive into the details of these two formulas.

2 pi r means to multiply 2 with pi and then multiply the answer to the circle’s radius. It’s used to calculate the circumference of a circle.

How was Pi derived?

Long ago, people discovered that travelling around a circle takes approximately three times as long as going straight across. The ancient Egyptians and Babylonians were more successful with approximations 3 and 1/8.

By sandwiching a circle between two polygons and increasing the number of sides on each, Archimedes could obtain a remarkably accurate approximation.

In 1706, mathematician William Jones assigned this constant the Greek letter. This was not popularized until roughly 1736 when Leonhard Euler used it.

Pi r Squared: What Does It Mean?

Pi r squared means multiplying pi times the radius and multiplying this result by the radius again. In this way, you’ll have the area of the circle. There are two ways to write this equation: pie * r 2 or * Π* r 2. You have to determine a circle’s radius first, which is half of the distance of a straight line crossing its center.

Here are the definition of terms for Pi r Squared:

Know The Difference Between 2 Pi r And Pi r Squared

Here are a few differences between both formulas.

2 pi r and pi r squared are not the same things.

2 pi r is equal to the circumference of a circle.

You can calculate the circumference of a circle using this formula, given that the radius of that circle is r. The radius of the circle is equal to half of its diameter.

Why Is The Area Of A Circle Pi r squared?

There is a geometric justification for why the area of a circle is pi r squared.

Here is a short video clip explaining a few things about the circumference and the area of a circle.

What Is The Exact Value Of Pi?

Pi is approximately 3.14. There’s a formula that tells you precisely what pi is.

Unfortunately, there are many issues where – we don’t have unlimited time to write down an infinite number of digits. It’s nearly impossible to write down that precise value since the numbers go on forever. There is only one way to express π ‘s value – a rational approximation of 3.142.

How Close Can You Get To The Square Root Of Pi?

You can’t do anything more than having it exact.

You can get into a decimal expansion depending on what kind of device you’re using, how much time you’ve got, and how good your algorithm is. It’s up to you how far you want to go.

Pi was invented by a British mathematician named William Jones in 1706.

It’s the ratio of the circumference of a circle to its diameter d. In mathematics, pi can be found in lengths of arcs or other curves, areas of ellipses, sectors, and other curved surfaces, and volumes of solids.

The Difference Between BlackRock & Blackstone