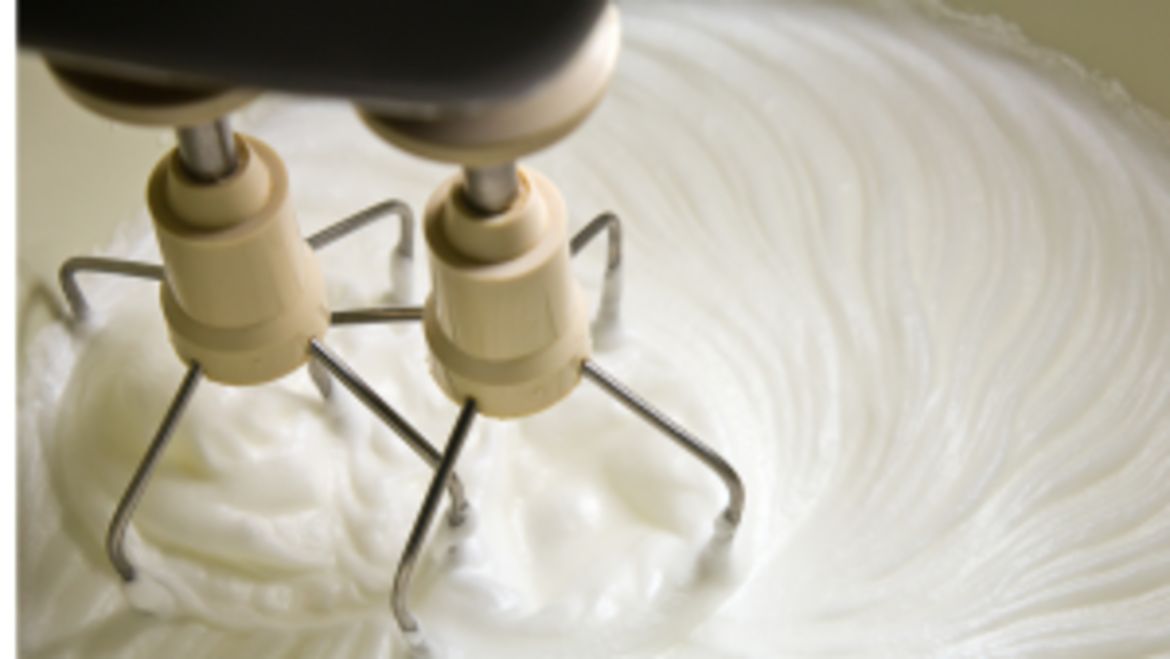 With milk present in our everyday lives, the consumption of milk recounting from the dawn of time— had given birth to a wide array of foods.

From creating a special dish up to desserts, milk is truly one of the ingredients that should never run out of your pantry.

With the use of dairy products extracted from cow’s milk, there comes your favorite ice cream that comes with different flavors to choose from. Isn’t it amazing?

And because of this broad range of foods that came from the fat content of milk itself, a lot of dairy products out there might make you a little bit confused.

With words associated with both cream and crème—you might be wondering if your ice cream should be called ice crème instead?

A dairy product that is made by extracting butterfat from cow’s milk is referred to as cream. On the other hand, crème is a French word used for cream. It is also used to describe French-style creams.

Let’s clarify all of your confusion and learn more about the differences between these two in this article.

So, let’s get started!

Cream: What is it made of?

The word cream is used to describe dairy products made by extracting butterfat from cow’s milk. It is an English word used for a vast array of English and North American dairy products.

In simple words, the cream is a yellowish part of milk containing from 18 to about 40 butterfat and has a naturally sweet flavor of milk.

The reason why cream went from being a medicinal term to a food term is that we put cream on an iced bun that looks kind of similar to putting cream on sore body parts.

Heavy whipped cream is a type of cream with more fat content and eating it can contribute to the development of heart diseases.

These are some foods with cream in their name that you might be familiar with:

Crème: A part of French cuisine

The word crème is oftentimes anglicized as creme is the French word for cream. French people also used this word to describe French-style creams or creamy French food such as crème fraîche or crème anglaise and caramel cream.

In simple words, crème pronounced cream is misspelled and mispronounced as the Americanization version of the French word for cream.

Crème is a word you will often see paired with the elements of French cuisine française. It is a preparation made with or resembling cream used in cooking.

These are some phrases with the word crème in them: The crème de la crème, Tarte a la crème.

These are some dishes that have the word crème in them:

Is the word Crème and Cream the same?

As the words Crème and Cream are pretty similar in spelling and pronunciation, you might be thinking that are both of these words the same.

Although both the words share many similarities with each other, they are not the same and have distinctions between them.

The word crème is a French word, whereas the word cream is the equivalent word in the English language for milk produced goods.

The word crème is used for elements of cuisine franchise, french styled creams, and creamy French foods. On the other hand, the word cream is used for a wide array of English and North American dairy products.

Crème vs. Cream—which one is correct?

The terms cream and crème are both correct grammatically and can be used for creating sentences that are related to food and cuisine.

The word cream can be referred to as an ingredient for dishes or desserts, while the term crème is used for culinary terms in French.

The cream is a term that signifies that dairy product that comes from the fatty substance in milk in English. It is used in meals such as whipped cream and sour cream.

Crème on the other hand does not correspond to the cream that we know in English.

What are the 6 types of cream?

The cream is the fatty part of non-homogenized milk that to the top and its smooth feel enhances coffee, pie, or any dish.

There are many types of creams or crème you can choose when deciding to use in your dish. All the types have varying amounts of butterfat content with their unique color and texture. Let’s take a look at them one by one.

It is also called Devon cream and appears alongside biscuits or scones.

Clotted cream is high-fat content cream containing from 55 to 60 percent of butterfat. It is created by heating milk in a pan for hours which results in the creamiest of the cream rising at the top.

As known by the name it tastes sour and contains mainly butterfat with light cream.

Sour cream is a cream containing at least 18% butterfat.

It is made by combining the cream with bacterial culture and letting it go under fermentation at room temperature until the cream loses milk sugar and converts into sour-tasting lactic acid.

It is commonly sold at US grocery stores and is used to make homemade whipping cream.

In a processing facility, heavy cream is manufactured by skimming or removing the fattest layer of liquid from the top of whole milk. Vitamins, stabilizers, and thickeners including carrageenan, polysorbate, and mono and diglycerides are frequently added to commercial heavy cream.

It gives an elegant look to fruits and its use in desserts enhances the taste.

It is floaty, puffy stuff that can either be sprayed from a can or can be spooned from a bowl and can also be made at home.

Light cream is also known as single cream or table cream and contains around 18 to 30 percent butterfat.

Although it does not have enough fat to make whipped cream it is creamier than milk half and half, which makes it a great option with coffee and tea.

Double cream contains around 48% butterfat and is slightly thicker than whipping cream.

It is quite popular in British grocery stores and is slightly fattier than North American heavy cream. It’s perfect for serving as a pouring cream with fruit, or it may be whipped and piped to decorate pastries.

Heavy cream vs. Whipping cream: How to tell the difference

Heavy cream and whipping cream are used in many dishes.

As both are pretty similar, many people do recognize the difference between whipping cream and heavy cream and consider both the same. But they are not the same.

Whipping cream and heavy cream both are high in calories. However, Heavy cream is used in many sweet-savory dishes and sweet treats like ice cream, pasta sauce, butterscotch sauce, etc.

Heavy cream is comparatively more versatile than whipping cream and is easy to find.

No matter what you eat it must not affect your health and fitness. Eating delicious food is what we all love but it is wise to eat within limits as it can prevent your health from being affected.

Correct words used to regard dishes and foods are also important to know as usage of incorrect can define a completely different thing.

Both are used in various dishes to provide an elegant look and delicious taste.

A web story that differentiates cream and creme can be found here.