Home LifestyleCulture Difference Between a Unicorn, Alicorn, and A Pegasus? (Explained)
Culture 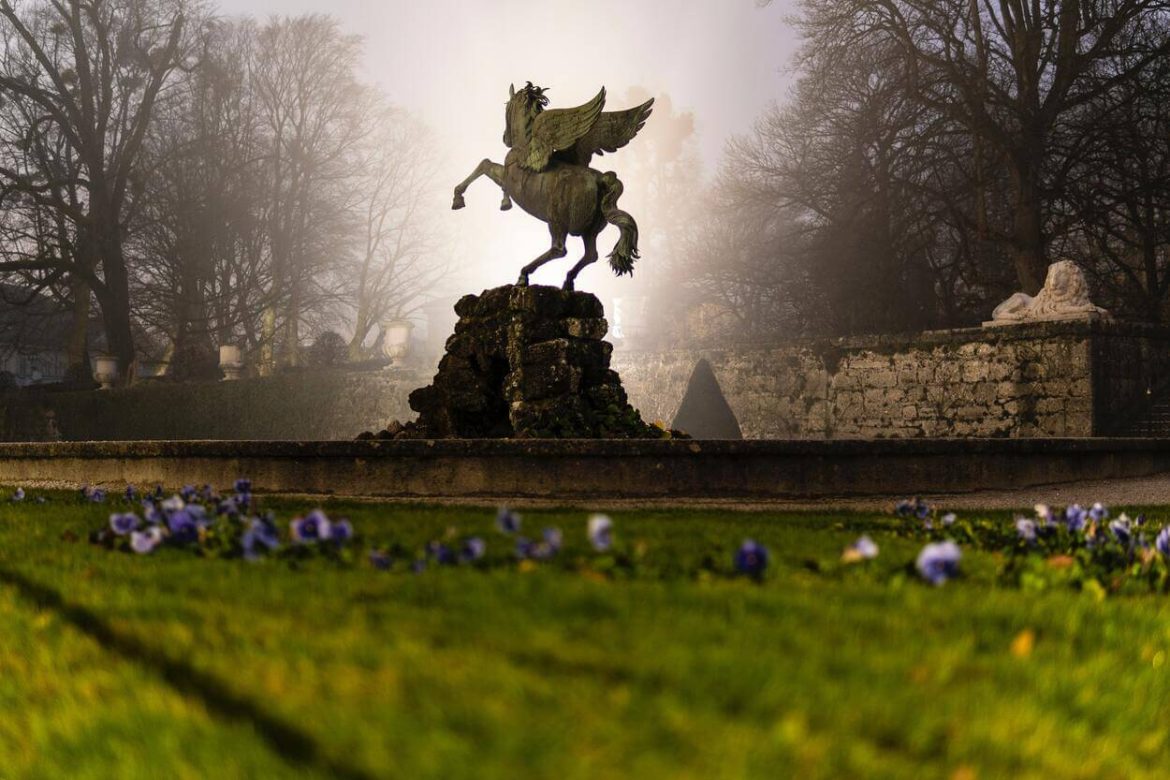 Over the years, these three creatures have been confused as only one. In fact, only a fan of fictional novels and Greek mythology knows their exact difference. If you’re into fiction, but you get confused too, I understand you must be pretty interested in learning about getting to know them better.

They have different superpowers too! I’ll provide a detailed account of them and a bit of background and history. This way, you can enjoy your favorite genre more!

A unicorn is a mythical creature representing a horse with a single spiraling horn projecting from its forehead.

The term unicorn also has a non-literal or symbolic meaning. This term is used for highly desirable things but is very difficult to find or obtain.

For example, you can use it in a sentence: “This album is something of a unicorn.” This means that the album is hard to find and is very valuable.

It’s basically a mythological animal that resembles a horse or even a goat with a single horn. This creature appeared in early Mesopotamian artworks and was also referred to in ancient myths of India and China. However, the beast described in early writings wasn’t precisely a horse but a rhinoceros.

The earliest description of such an animal with a single horn was in Greek literature. The historian Ctesias related that the Indian wild ass was the size of a horse.

It had a white body, a purple head, blue eyes, and on its forehead was a horn. This horn had many colors. It was red at the tip, black in the middle, and its base was white.

Since this time, this creature has been associated with magical powers. People believed that whoever drank from its horn would be protected from epilepsy, poison, or even stomach issues.

Moreover, this creature was hard to tame and capture. This is where the other symbolic, nonliteral meaning of unicorn comes from. However, the actual animal that Ctesias was describing was the Indian rhinoceros, and people got it wrong.

Few of the passages from the Bible also refer to a solid and splendid horned animal known as re’em. This word was translated to unicorn or rhinoceros. Besides, the ancient Greek bestiary states that a unicorn is a strong and fierce animal.

Medieval writers started using these mythical creatures in the work that they produced. This is where unicorns started coming into writings of novels and then fictional movies later on. It’s described as a creature of great power and wisdom.

Pegasus is another mythical creature that resembles a horse but has wings.

In Greek mythology, Pegasus is a winged horse that sprang from his mother’s blood, Medusa, when she was beheaded by the hero Perseus. Later pegasus was captured by another Greek hero, Bellerophon, who rode him to his fight.

As Bellerophon attempted to fly with Pegasus to the heavens, he was somehow killed. This winged horse became a constellation and servant of Zeus.

The constellation is an extensive pattern of stars marked by a great square. These four bright stars form the body of the winged horse.

The story of Pegasus has been a favorite theme in Greek art and literature. In modern times, Pegasus’ soaring flight has been regarded as a symbol of poetic inspiration. It’s considered an immortal creature.

It’s considered one of the most recognized creatures in Greek mythology. This horse is depicted as pure white. This might be the reason why it’s considered a symbol of the immortality of the soul.

Are Unicorns and Pegasus Alike?

No, they aren’t even interchangeable.

Most unicorns resemble equines, but some have goat-like features. The best-known version of a unicorn has a straight gold or nacreous spiral horn, which resembles a narwhal’s tusk. In simple words, it looks like an idealized white pony with a goat’s hooves.

While Pegasus is the name of winged horses from a few specific Greek myths, you might be familiar with Pterippi. It was the first term for winged horses before Pegasus became popular.

Pegasus was just a name of a pegasus who got famous because he was born by escaping the life’s blood of Medusa when she was decapitated. The people used it as the name for the whole creature, which stuck that way.

Are Alicorns and Unicorns the Same Thing?

No, for its unicorn and pegasus offspring.

In short, an alicorn is a mix of a pegasus and a unicorn. It has wings as well as a horn on its forehead. It’s basically a flying unicorn.

The word “Alicorn’s” literal meaning is a unicorn’s horn. As you may know, winged unicorns have been a part of Literature for thousands of years. The ancient Assyrian seals portray them alongside winged bulls.

The alicorn and the winged bulls have been claimed to represent the forces of evil. The Achaemenid Assyrianseven portrayed alicorns as symbols of darkness on their engraved seals.

In art, this mythical horse has been portrayed to have a white coat and wings but can also come in different colors. At its core, it’s a horse with feathery wings similar to those of a pegasus.

In the same way, Asian cultures don’t distinguish between an alicorn and a unicorn. The horn of this mythical creature is said to possess magical healing qualities. This isn’t surprising as the creature itself is written about with considerable magical abilities.

Is Alicorn a Real Animal?

No, there’s no proof yet.

This term was coined by the show “My little pony.” It’s a top-rated show, especially among young girls who desire to be a princess.

Before this show popularised the term- alicorn, People used many other names for this creature throughout history. Here’s a list of a few words that have been used instead of “alicorn” before:

What Powers do Alicorns Have?

Alicorns are associated with many magical abilities and powers. As they’re a combination of all three equestrian races, they have each. They’re more rounded, wide-eyed, and colorful.

Pegasus vs. Unicorn vs. Alicorn

The significant difference is in their appearance.

As we know, unicorns are horses with a horn. They don’t have any wings and are generally taller and slimmer than pegasus. On the other hand, the pegasus is a horse with wings. They’re generally shorter and stockier than alicorns and unicorns.

Whereas alicorns have horns and wings, they’re much taller and slimmer than pegasus.

But what about their color?

Alicorns are known for good fortune and can bring healing to those around them. However, they also have excellent wings and can fly really high into the skies.

Alicorns are used as symbols to depict both darkness and light. This is opposing to what its parents’ character is.

Unicorns are usually seen as a force of good. And the original Pegasus was also a loyal and helpful companion to Hercules. That’s why it’s unclear why alicorns have taken on a darker connotation as they’re a combination of two of the purest mythical creatures.

What About Their Abilities?

Another difference between these mythical creatures is related to their powers and abilities. Unicorn has magical powers, and they can heal sickness. It can also render poisoned water potable.

While pegasus has the strength to fly and heals sickness, it can carry thunder and lightning to Zeus. It can also create springs of water by pounding his hoof.

On the other hand, unicorns are an embodiment of purity. They’re set within the center of the wilderness. In addition, they’re a breed of creatures who are sentinel and guardians of the forest.

While Pegasus had wings, the unicorn had a horn. They both were equine in form and were ivory white. They both had intelligence and were known to be brave when needed.

Further to the magical powers of Alicorns mentioned, they can also rise and set the moon, sun, and stars.

Take a look at this video explaining the difference between alicorns, unicorns, and pegasus:

These creatures are a popular concept in fiction. You might’ve heard about these from the movie Percy Jackson! It’s become a beloved genre for people, and many are interested to know more about them.

In conclusion, the significant difference lies in their appearance and abilities. A unicorn has a horn, a pegasus can fly, and an alicorn is an exquisite combination of both.

A unicorn is a symbol of purity and has healing powers. And a pegasus is a loyal companion and can fly. On the other hand, an alicorn has these creatures’ abilities, and it can fly into the sky with ease and heal through its horn. Their other qualities are usually left up to the author’s imagination to develop stories for this creature.

I’ll go with alicorn because it has many abilities besides their horns and wings!

Is There a Difference Between 100 Mbps and 200 Mbps? (Comparison)