Home LifestyleCulture Bathroom & Washroom: Are They The Same?
Culture

Bathroom & Washroom: Are They The Same? 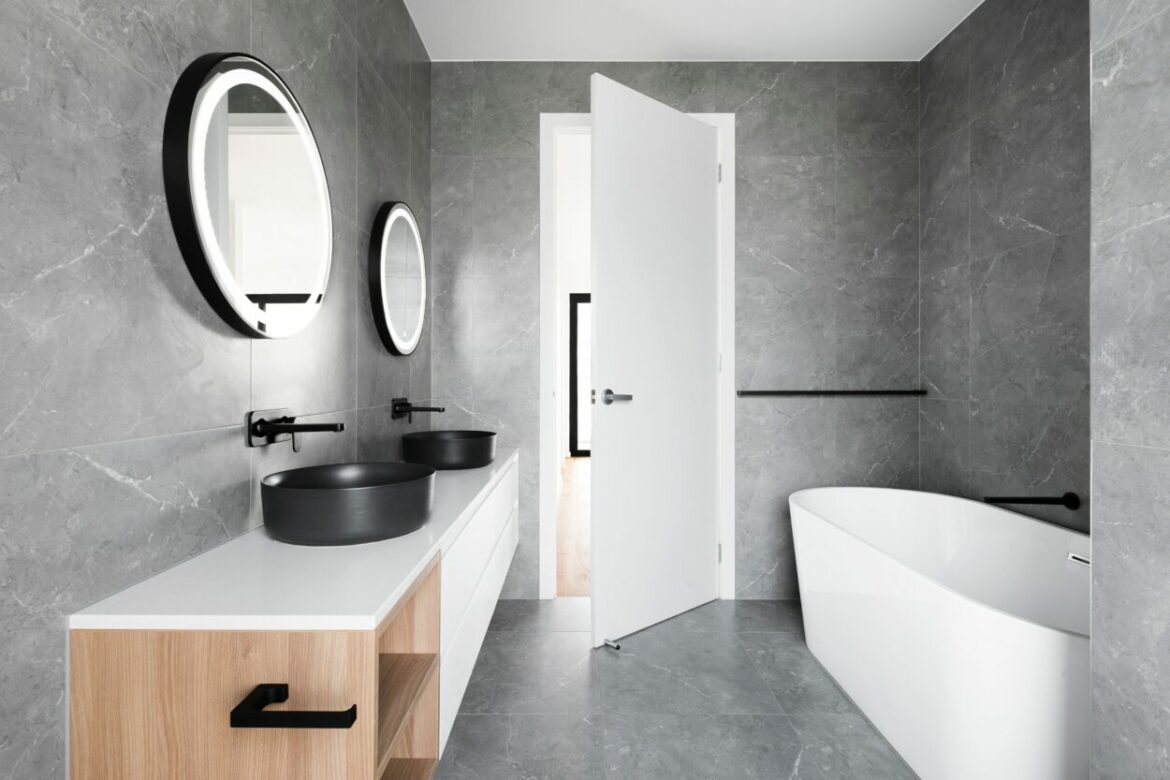 No doubt that English is a complex language, and it’s made even more difficult when different words are created for the same concept.

In the English language, there are many dialects and as every dialect is different from one another, different words with the same meaning are created.

When you want to go to the bathroom or toilet urgently, it can get frustrating that you don’t know which word to use in order to get your meaning across. There are many similar words for bathroom, such as restroom, washroom, toilet, loo, or lavatory, they may seem to have the same meaning for you, but all these terms have different meanings and are used in different countries.

People often get embarrassed at the mention of bodily functions. As different cultures, as well as countries, use different words in order to refer to the need of relieving oneself, it’s quite useful to have the knowledge about all the correct words to use in different countries.

The only difference between a bathroom and a washroom is that bathroom can have toilets with the bath or shower, while the washroom can only have a toilet and a sink.

The term ‘bathroom’ was used to refer to a room which was consisted of a bath or shower, however, people started to put toilets and sinks in those bathrooms to save space.

However, in the American dialect, the term “bathroom” is used to indicate a room that contains a toilet. In addition, this is solely used in connection with the toilets in homes, this surely doesn’t denote the toilets that are in public.

South Africans on the other hand, have had immense exposure to American English through the television, thus they use the term “bathroom” to indicate a room that contains a toilet, however, South Africans use this term for the public as well as residential toilets.

In Canadian dialect, the term “washroom” is used to denote a room that contains toilets and sinks. This can apply to residential as well as public facilities.

In the United States, the “washroom” isn’t used very much, it’s primarily used in Chicago. In American and British dialects, the term “Washroom” is used to denote a laundry or a utility room.

Is a washroom the same as a bathroom?

A washroom only contains a toilet and a sink, while a bathroom contains a bath or a shower and it often contains toilets as well.

Are bathroom and restroom the same?

The term “restroom” was developed for the rooms that contained comfortable sittings areas that were next door to the toilets in restaurants or theatres and other entertainment establishments. Moreover, such rooms were only common from 1900 to the 1970s.

However, the meaning of the term “restroom” now has been changed. It’s mostly used by Americans to refer to a room that contains toilets and sinks in public facilities.

Furthermore, in several upmarket entertainment facilities all over the world, you can find washrooms as well as restrooms. A washroom is for the people who want to use the toilet and wash their hands, additionally, some washrooms may even contain showers. Restrooms on the other hand are rooms to sit and rest in, however, some can have adjacent toilets.

Here is a table for the differences between bathroom and restroom.

Why do we call it a bathroom?

The term “bathroom” originated in 1780 and it was used to denote a room that contained a bath or a shower, however as people wanted to save space, they started including toilets and sinks as well in the same room.

The bathroom is solely used for baths or showers in the residential building.

When do we use a bathroom and washroom?

A bathroom is indicated as a room that has a bath or a shower, however, it often contains a toilet and a sink as well.

The washroom is indicated as a room that has a toilet and a sink, in this room one goes to relieve oneself. Moreover, washrooms are referred to the public as well as the residential facilities.

Other words for bathroom

Here is a video that tells you when and where to use the different words for “bathroom”.

Dumping the Clutch VS ND in an Auto: Compared