Home LifestylePhilosophy Hypothesis VS A Scientific Theory: A Comparison
Philosophy

Hypothesis VS A Scientific Theory: A Comparison 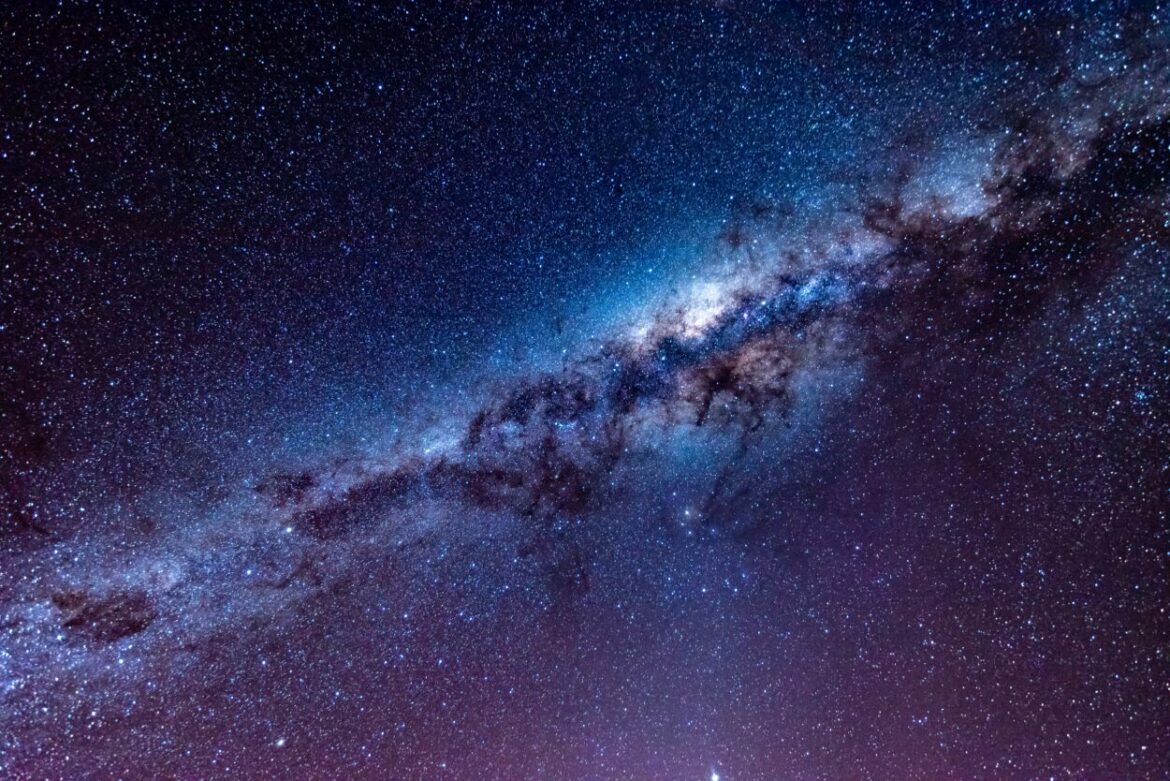 A hypothesis is an explanation that is proposed for a phenomenon. If a hypothesis has to be scientific, the scientific way needs that it can be tested. Scientists basically base their hypothesis on prior observations which can’t be explained with the scientific theories that are available.

A scientific theory on the other hand is an explanation of an aspect of the natural world or the universe which is tested and corroborated according to the scientific ways. In situations where theories aren’t amenable to experimental testing, those theories will be evaluated through the principles of abductive reasoning.

One must keep in mind that, even though ‘hypothesis’ and ‘theory’ are usually used interchangeably, both aren’t the same.

Here is a table for the differences between hypothesis and scientific theory:

What is a scientific theory?

A scientific theory is different from a scientific fact and scientific law. A fact is merely a basic observation, while a law is a statement. Stephen Jay Gould wrote that “Facts are the world’s data, while theories are structures of ideas which explain and interpret the facts.”

Learn the differences between fact, theory, hypothesis, and laws through this video.

A scientific theory can be rejected if it’s unfit for the new findings. There are many well-established theories that are unlikely to be ever changed, such as evolution and cell theory.

Scientific theories are very much testable and can form falsifiable predictions. Theories explain the cause of a certain natural phenomenon, they are also used to describe as well as predict particular aspects of the universe. Like other types of scientific knowledge, a scientific theory is deductive as well as inductive, which aims for predictive and explanatory power. Moreover, Scientists often utilize theories for further scientific information, and also to provide advancements to technology or medicine.

What is an example of a theory in science?

The world is full of theories and there are some unbelievable theories that are true as a theory is formed to explain the things that exist.

Here are some popular examples of theories in science:

What does a hypothesis mean?

A hypothesis is often tentative, an assumption or suggestion which is formed strictly for the sole objective of being tested. A hypothesis is an explanation for a phenomenon. A hypothesis is based on prior observations that couldn’t be explained with the scientific theories already available.

People often refer to a hypothesis as an “educated guess” as it provides an outcome that is based on the evidence. Although, there are several scientists who reject the term “educated guess”. Moreover, experimenters have the right to test and reject the hypothesis prior to solving the problem.

Researchers while weighing up alternative hypotheses will take into consideration:

How do I write a hypothesis?

There are 6 steps that one has to follow to write a plausible hypothesis, here is all the information that you would need.

Curiosity has been the inspiration for many of history’s greatest scientific achievements, so the best place to begin is to ask yourself questions about the world as well as the universe. Why are things the way they are? You must choose a research topic that is interesting to you, and your curiosity will come naturally.

Gather all the background information on your research topic. How much background information you require depends on what you are attempting and what topic you chose. You might need to read several books, or it could be as simple as doing a web search to get quick answers. At this stage, you don’t necessarily need to prove or disprove your hypothesis, you merely need to gather the information that you require in order to prove or disprove it yourself. You must know first if you are right in proving or disproving this hypothesis.

Once you have decided what your hypothesis will be, next you will have to select variables that are independent and which are dependent. Always keep in mind that, independent variables are the factors that you have absolute control over, therefore consider the limits of your experiment before you finalize your hypothesis.

While you write your hypothesis, phrase it by using an if-then format, for example, “If I water a plant every day, then it will grow better.” This format may be tricky while dealing with multiple variables, however, generally, it’s a reliable way of expressing the cause-and-effect relationship that you’re testing.

A hypothesis is a means to an end. The prime concern of any scientific research is the conclusion. Once you are done with all 4 steps, you can start with your experiments. You will be gathering data to support your hypothesis, however, if your research turns out to prove it wrong, then don’t worry as all this, is a part of the scientific method.

Lastly, you would want a record of your findings in a research paper for other people to read. Write the research paper and be proud that you made it to the last step.

“I owe you” vs. “You owe me” (Difference Explained)