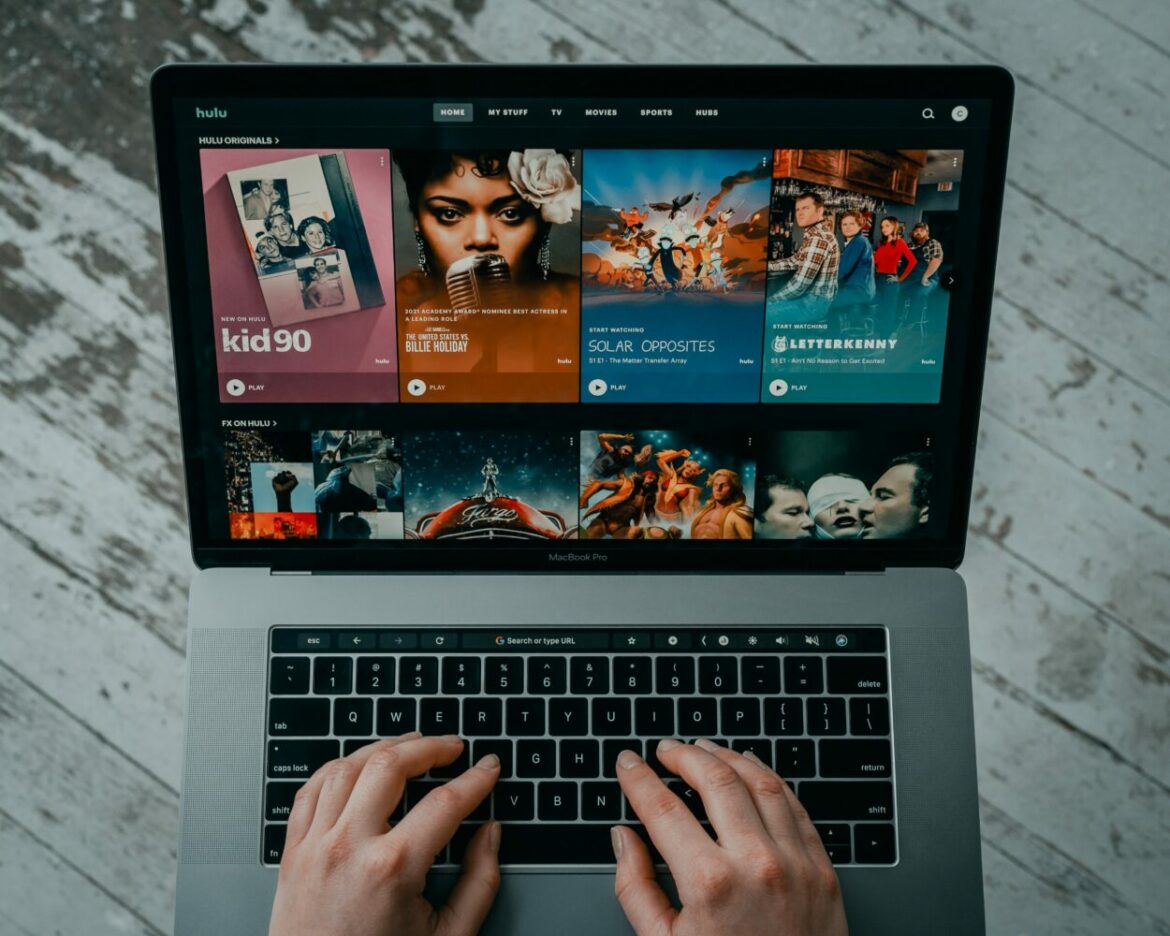 A movie is a work of visual arts which stimulates experiences, it’s a way of conveying ideas, stories, feelings, and perceptions. The film industry has been a part of our lives since the late 1800s, the first films used to come in black-and-white, however from the early 1950s more films were made in color.

This confirms that movies are a fun part that we all share. As there are many genres of movies and not every genre will be liked by everyone. People have their preferences, however, there are movies that are enjoyed by every individual.

Every movie goes through an analysis which is called film criticism, and it’s divided into two categories, first one is academic criticism which is done by film scholars and the second one is journalistic film criticism which is done by the newspaper,s and the other forms of media. Film critics that work for newspapers, magazines, and broadcast media mostly review new movies, they basically have one or two days to come up with their opinions or reviews. Nonetheless, it has been observed that critics have a huge impact on the responses of the audience and their attendance at films. Only those few genres, Mass marketed action, comedy, and horror movies aren’t affected by the reviews of a critic.

Despite that, critics’ opinions have some impact on some of the audience, poor reviews from known critics in an important paper or magazine can lead to the reduction of audience interest as well as attendance.

Some observers say that marketing a movie in the 2000s was intense, well-coordinated, and well-financed, it was, let’s say perfect, so much so that reviewers were unable to give a poorly written or filmed blockbuster in order to attain market success.

It’s said that acute critical reactions may have a considerable amount of influence as there were well-promoted films that had a cataclysmic failure due to the harsh reviews, and other films that had unexpected success as they were critically praised. Moreover, it was observed that positive reviews usually spark interest in lesser-known movies.

The whole point of the above information is that the audience and reviews are the two most important factors of a movie’s success or failure.

Today, there are some leading websites that review the movies, two of them are called Rotten Tomatoes and IMDB. These websites have almost all the movies, and every time the movie is reviewed by these websites.

The Audience Score is a metric that rates the quality of movies as well as TV shows. The score is calculated by only considering the percentage of people who have rated the movie or TV show at least 60 out of 100 (or 6 out of 10), then it’s multiplied by 100%.

The critic score is a representation of the percentage of professional critic reviews which are positive. The score is calculated after the given movie or TV show receives at least five reviews. The moment those reviews come in, the website measures the positive ones against the negative reviews and then assigns the score.

Which movie has the most reviews?

Some of the most credible websites, like Rotten Tomatoes and IMDB rate the majority of the movies.

Here is a table for some of the recent highest-rated films on Rotten Tomatoes:

The higher the percentage of the Tomatometer, the more reviews the given movie or the TV show has.

What is the highest audience score movie?

The highest audience score was 94 which was assigned to the movie called The Departed.

The audience score is the most incredible thing, and now Rotten Tomatoes displays the audience score on the page. People can push a movie to the top, thus their vote and their opinions matter.

Here is the list of the movies with the highest audience score and I will be adding the critics score:

What is the biggest movie flop of all time?

If we were to name a movie that is the biggest flop of all time, it would be Ballistic: Ecks vs. Sever (2002) according to Rotten Tomatoes. Critics on Rotten Tomatoes said, “this embarrassingly incompetent cyber-espionage dumpster fire is the single worst movie which was ever made”.

There are many movies that may have been huge projects, but they failed to satisfy the audience, nonetheless here is a list of the biggest flops of all time.

There are many more movies, however, these listed movies are quite terrible because none of them have a rating on the Tomatometer.

Is there a movie with 0 on Rotten Tomatoes?

There are thousands of movies that have 0% on Rotten Tomatoes. In the movies that I have listed above, every one of them has 0% on the Tomatometer which is the critic’s score.

Rotten Tomato lets you know where a movie or a show stands by putting an icon on the Tomatometer and the Audience score, here is the list of those icons.

Ballistic: Ecks vs.Sever (2002) had a 0% Tomatometer on Rotten Tomatoes and a 19% audience score, making it one of the lowest-rated films of all time.

What is the highest audience score on Rotten Tomatoes?

There are quite less number of movies that exceed 94%, one of them is TOP GUN: MAVERICK, which holds 99% of the Audience score.

There are plenty of movies that have a high audience score, as most of these movies are a masterpiece.

To this day, Leave No Traces holds the highest Tomatometer score which is 100%, however, the Audience score is only 80%.

I have listed those movies above, it includes movies like The Departed and Elvis.

Here is a video that lists the 9 movies that you may have never heard of.

Hypothesis VS A Scientific Theory: A Comparison