Home Home Is There Much Difference Between Hyundai and Kia Cars? (All Info)
HomeVehicles

Is There Much Difference Between Hyundai and Kia Cars? (All Info) 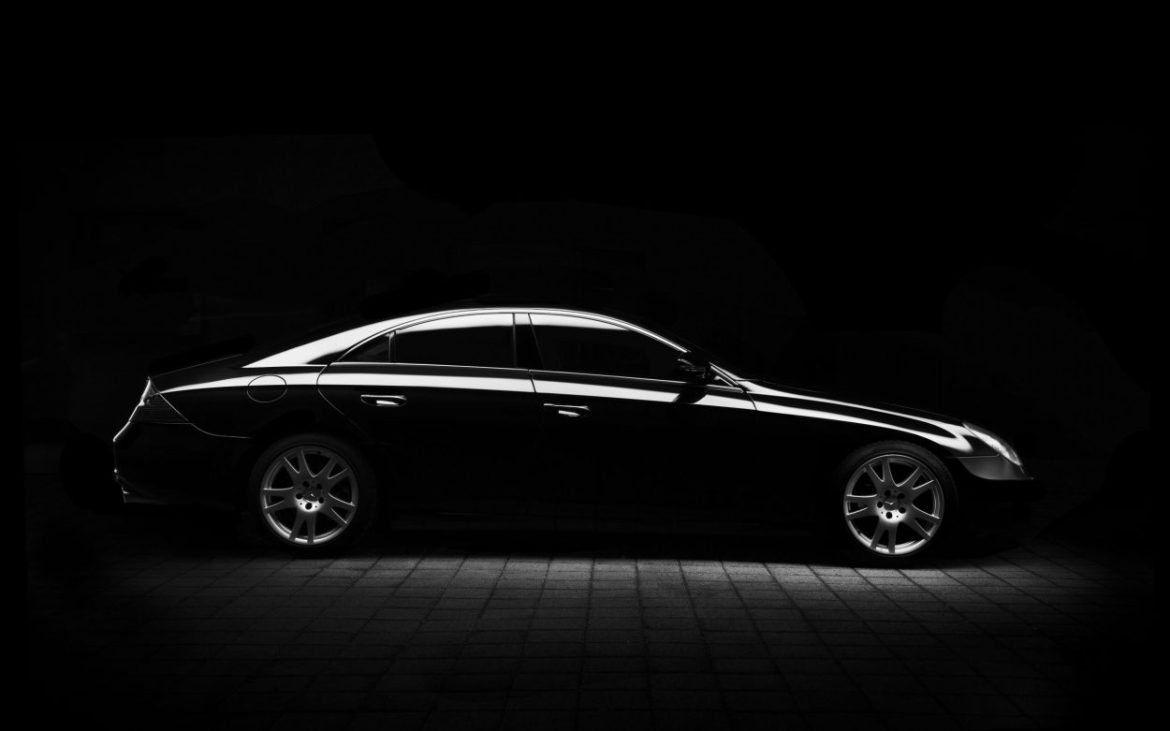 For many people who seem to be loyal to a particular brand, purchasing a new car is a simple decision. You might not know where to search if you haven’t invested in one. Comparing these two carmakers, such as Hyundai and Kia, is a good starting point.

Vehicles from both brands share platforms, powertrains, and other components selectively, but they are far from “badge-engineered.” Both companies are self-contained, with their own engineering and design studios, as well as sales and marketing departments.

Although Hyundai and Kia have a lot of similarities, if you’re unsure which brand to choose, I’ve some interesting details that might help you decide.

Now, what’s the distinction? It all basically comes down to tune. Hyundai cars are usually modified to be quiet and more comfortable than Kia.

Kias are designed to have a sports car’s performance or appearance, a more “young” alternative to Hyundai. Kia vehicles are often less expensive than Hyundai vehicles, which attempt to be more premium and “luxurious.”

So if you are into sporty cars but you have a limited budget, Kia vehicles are suited for you.

When driving the new Kia Forte, you’ll realize that the electric power steering is adjusted to react faster and that the suspension is slightly firmer than the Elantra. It’s your choice, but I found that both are precisely tuned for use on public roads.

Both brands know how to build a car that would be both convenient and comfortable to use in its own style.

Kia and Hyundai both have an excellent track record, but when it comes to quality, there would only be one champ. It’s Kia in this context.

Yet, like many other Hyundai-Kia evaluations, this one was a close call. Both Hyundai and Kia have a 3.5 out of 5 reliability rating, therefore this was a very tight match. The Kia Rio was the deciding factor, with a reliability rating of 4.5.

Kia’s reliability has improved and become the most reliable brand of the car than Hyundai. However, the Consumer Reports together with other car critics state that Hyundai placed in sixth place out of thirty automobiles, while Kia came in ninth.

Although the difference is small, it may be enough to convince some drivers as to what brand to choose when deciding on a car purchase.

If you want to know the difference between Cruiser VS Destroyer, read my other article.

What are the Problems with Kia?

Kia has won several awards and set sales data everywhere it appears to be going, but its vehicles aren’t without flaws. In the last few decades, the South Korean car manufacturer has come such a long way. Kia began by selling simple, low-cost vehicles that were unreliable.

Only when Kia initially appeared in the American market, did the models encounter a lot of problems. Since that day, Kia has addressed the majority of the issues raised by customers. However, there are several issues that Kia must address before taking the marketing to upgrade.

Here’s a list of several problems encountered by consumers

Hyundai has grown from insignificance to fame in the United States and developed a reputation for reliably producing trustworthy automobiles since its founding in late 1967.

Hyundai Motor Company has built a reputation for manufacturing safe automobiles that users can rely on for dozens of miles, and Hyundai keeps increasing the reliance on its automobiles with every new model year, to the extent that Hyundai currently outperforms Toyota, Honda, and other well-known car brands.

Every Hyundai is designed with the concept of developing upon a reliable process. Here, we’ll look at the basis of Hyundai’s success in producing the most trustworthy vehicles on the road.

Hyundai got a 97.1 percent rating in the 2022 WhatCar reliability study, ranked third in the top ten most reliable global automakers once again.

The studies show proof of Hyundai’s reliability. Hyundai makes every effort to guarantee that each and every car in its inventory is a good purchase for consumers.

Customer feedback assessing the number of replacements, price, and safety test results show that Hyundai’s dedication to quality is yielding off.

In summary, Hyundai’s dependability, security, and value are demonstrated not just by the users who drive Hyundai, but also by the awards the carmaker has earned from the automotive industry’s most reliable sources.

Do Kia and Hyundai use the same engine?

Yes, actually, numerous Hyundai engines were also used for Kia automobiles, and conversely. Here’s a list of sample engines that are samely used:

Kia automobiles are often less priced than Hyundai equivalents. The Kia Forte, for example, the price starts at $17,890, whereas the Hyundai Elantra costs $19,850. Kia doesn’t compromise on its quality or feature – just because the Forte is less priced.

Kia, like Hyundai, guarantees a 10-year, 100,000-mile insurance, which is some of the industry’s best. Both companies stick by their products and provide quality that is unmatched in the industry.

Also, Lexus and Porsche equaled Kia in terms of quality among mass-market competitors. Kia is in excellent company at the top of the chart, in my opinion.

J.D. Power and Associates named the Kia Optima, Sorento, and Sportage as the top automobiles in their classifications.

Which is better Hyundai or Kia?

Both have a nearly complete vehicle lineup, though neither currently offers pickup trucks or sports cars (though some models could be classified as “sporty”).

Kia, on the other hand, has models in a few market segments where Hyundai does not. This is largely due to Hyundai’s decision to separate its two largest sedans as Genesis models when it established its luxury vehicle division.

The design language of each automaker is perhaps the most noticeable distinction between the two. Hyundai models typically feature complex and flowing exterior treatments, whereas Kia vehicles are generally sportier in appearance to appeal to a younger audience. Both brands provide some of the industry’s longest warranties.

Given their differences and similarities, the two businesses run independently. As a buyer, you should be concerned about rear operations as long as you continue to receive high-quality items.

Hyundai and Kia’s strategies have aided in the transformation of the industries; it really has essentially achieved total from the previous products that were created.

My recommendation is to measure performance and test drive both vehicles and then see who speaks to you the most. It may be difficult, even so, because both are so excellent vehicles.

What’s the Difference Between printIn and console.log in JavaScript? (Answered)

The Difference Between Penny Stock And Blue Chip Stock (Which Is More Profitable?)

What’s The Difference Between A Truck And A...