Overhead Press VS Military Press: Which is Better? 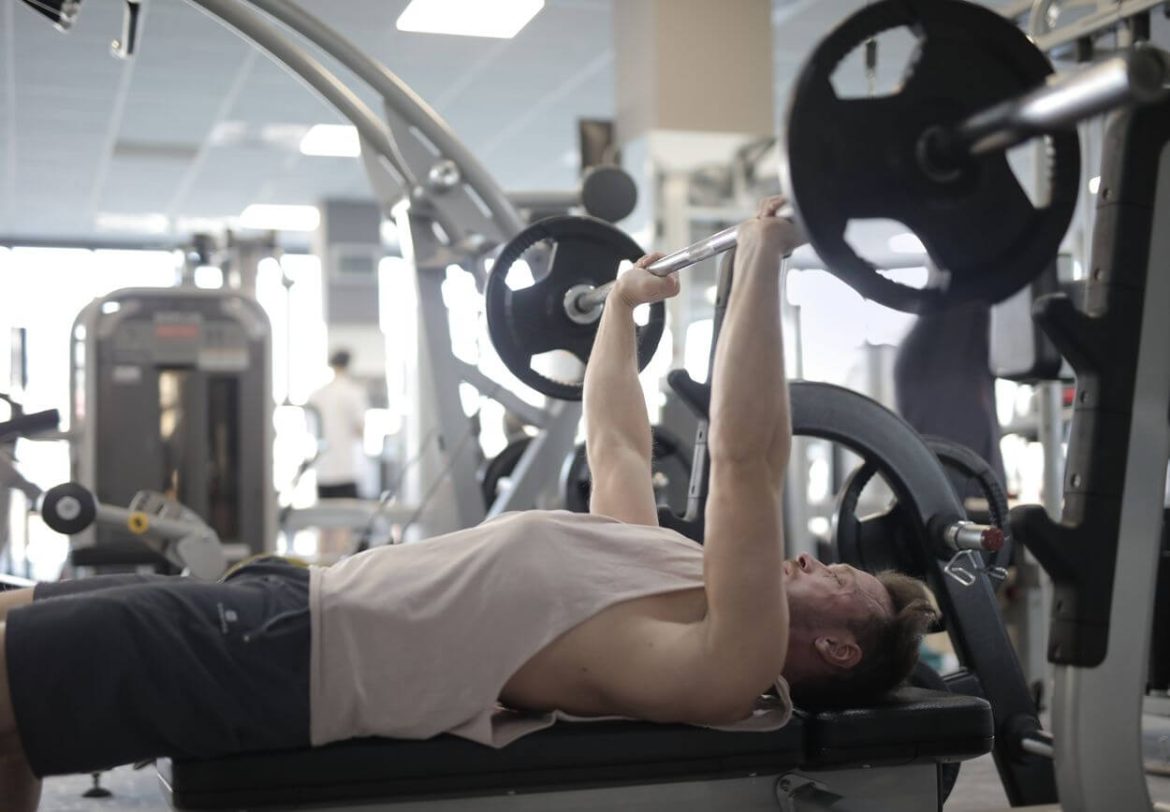 We use machines in our daily life and we all know that after every short period of time machines need maintenance in order to stay in the working position.

The same is with our body, our body needs maintenance more frequently in the form of exercise. Exercises are very effective to keep our bodies fit and well-shaped.

Sometimes exercises are done to increase or decrease specific muscles in the body. When talking about exercises that target specific body muscles, ‘military press’ and ‘overhead press’ are exercises that come into the minds of most of us. Both of the exercises particularly target the shoulder muscles.

‘Military press’ and ‘overhead press’ are performed in a pretty similar manner which makes them difficult to differentiate. And some you might even regard them as the same. But in reality, they are slightly different from each other and cannot be regarded as the same.

There are many other differences between a ‘military press’ and ‘overhead press’, to know more about their differences stick with me till the end as I will be covering their facts and differences.

What is Military Press?

The military press is a weight lifting exercise done with the use of a barbell or dumbbell. It engages shoulder muscles as well as chest, upper back, triceps, and core muscles.

As it is famous among the men in uniform and true strength of men reflects through it, therefore its called ‘Military press’.

It can be done in both sitting and standing positions in both variations engaging shoulder muscles to a great extent.

Although the Military press mainly engages the shoulder muscles, it is also known to build back muscles.

A narrower stance is taken when performing military press which requires a lot of core stabilization while doing it.

As a lot of work is done for stabilization underneath and lower body muscles are engaged while lifting. it makes a military press more difficult than other presses.

How to do standing Military Press

To perform a standing military press follow these steps:

To perform a seated military press follow these steps;

Note: It must be done under supervision.

What is an Overhead Press?

The overhead press is an upper body weight lifting exercise that can be done standing and seated. Shoulder muscles, as well as the trapezius, deltoid, serratus anterior, and tricep muscles, are engaged in this exercise.

This exercise can be done by lifting barbells, pairs of dumbbells, or kettlebells. The overhead press uses more stance allowing muscles from all over the body to engage.

This exercise requires an individual to lift the dumbbells or barbells in such a manner that barbells are pressed upwards in the air and arms become straight.

In an overhead press, a person does not have to pick barbells from the floor as this press is done by placing weight on deltoid muscles.

Nowadays, Overhead press is usually done in heavyweight competitions. Žydrūnas Savickas is the current world record holder with a left of 468.5lbs.

Shoulder Presses: Is it Better to Do Them Standing or Sitting?

Shoulder presses, both standing and sitting, are a great approach to strengthen and hypertrophy several muscular groups in your shoulders and upper body.

Because seated shoulder presses isolate the shoulders more, they are superior for hypertrophy. They’re also a better choice for folks who haven’t yet developed a strong core.

How to do a Seated Overhead Press

Doing a seated overhead is pretty similar to military press.

Unlike the stance taken in a military press, you have to take a wider stance in order to perform an ‘overhead press’. A wider stance allows you to lift more weight and further advance your training.

Now, let’s discuss the advantages and drawbacks of doing this routine for your muscles.

This is a visual demonstration of the seated overhead press which would help to understand how to do it. Check this one out.

Is Overhead press and Military press the same?

Both of these exercises are also done in a pretty similar manner which confuses many of us in the question that whether both exercises are the same?

Whereas, while performing military press narrow stance is taken which provides less stability and makes the exercise more difficult to do.

Overhead vs. Military Press: Which one is better for you?

Overhead press and military press are weight lifting exercises for shoulder muscles. Both are effective and beneficial if they are done properly.

Now you might have a question in mind which exercise will improve your skill level and is better?

An overhead press is the best weight lifting exercise as it can train the deltoid for strength, as well as shoulder muscles.

Overhead press can also be the best choice for both beginners and advanced lifters as a wider stance provide more stability and involves lower body muscles. The overhead press also has slightly lower risks of injuries and teaches the basics of weight lifting. Whereas, the military press is also a very effective exercise but is not easy to adapt.

Exercises are very essential to maintain our body and to keep it well-shaped.

Overhead press and military press are one of the exercises which particularly engage our shoulder and upper body muscles. Although both of these exercises have a slight difference they cannot be regarded as the same.

The overhead press requires a wider stance compared to the military press. In the Military press, less stance is taken which provides less stability, making the exercise difficult to perform.

Exercises whether they be of any type must be done properly with full concentration and under supervision. Always remember that before doing any type of exercise, you must have information on how to do it the right way.

Doing exercises in the right way can prevent many injuries.

Click here to read the web story version of this article.

Is There Any Difference Between Business’s And Businesses (Explored)