Pokémon Black vs. Black 2 (Here’s How They Differ) 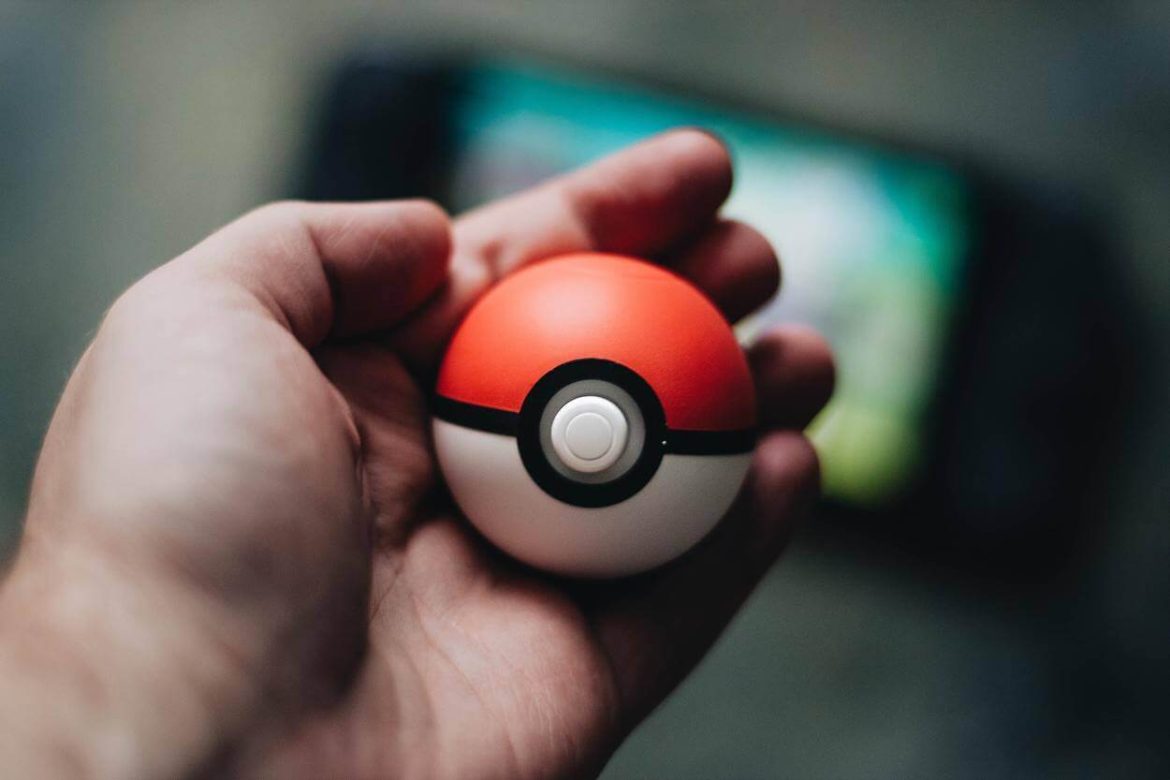 Pokémon offers many games for you, which can be overwhelming at times. To the extent that you spend hours, or even days, thinking about what version to begin. You’ll be happy to know it’s possible to start any Pokémon games since they have different storylines, but some have connected stories. Pokémon Black and Black 2 is an epitome.

In this article, you’ll find out why it’s okay to skip Pokémon Black and play Black 2 to catch those Legendary Pokémons, how this game benefits you personally, and when to use sure starter Pokémons. You’ll also discover tips to play Pokémon Black better and reasons why it takes about 164 hours to finish it!

Let’s start by answering the most crucial question.

What’s the Difference Between Pokémon Black and Black 2?

Pokémon Black and Black 2 are different as Black 2 occurs two years after Pokémon Black. There are various stories, characters, and locations in Pokémon Black 2. It added characters like Hugh, Colress, Roxie, Marlon, and Benga. New towns are also put in the West of Unova, and its gyms were redesigned.

Think of Pokémon Black 2 as a continuation of Black. It has similarities as its storyline is connected, and the second version is fixed in Pokémon Black. An example would be catching non-Unova Pokémon at the game’s beginning, which can only happen post-game in Pokémon Black.

But despite Pokémon Black 2’s improvement, some fans still prefer Black since they felt that the sequel made unnecessary developments, like the Pokémon World Tournament.

Should You Play Pokémon Black Before Black 2?

You should play Pokémon Black before Black 2 to follow the main plot. You’ll understand the history of certain characters, and the story in Pokémon Black 2 makes more sense when you start with Black. However, this isn’t to say it’s a requirement.

Play Pokémon Black 2 without Black if you don’t have a lot of time or you’re just playing for fun. Both games are similar, and it only makes sense to start with Pokémon Black if you want to understand the story deeply. Although if you’re eager to know about Pokémon Black without playing it, YouTube videos guide you.

As an example, watch this video for Pokémon Black’s summary:

What Type of Game Is Pokémon Black and Black 2? (Edit)

Both Pokémon versions fall under a game category called Role-Playing Game (RPG). It’s a type of video game wherein you control a particular character that takes on numerous missions. RPGs ‘ main similarities are improving a texture, interacting with a non-playing character (NPC), and having a storyline.

People enjoy playing RPGs because it’s engaging. You can play sub-categories of RPGs, ranging from strategy RPGs to massively multiplayer online role-playing games (MMORPGs). And believe it or not, RPGs have benefits for personal development, such as:

What Is Pokémon Black and White?

The two games began with either Hilbert or Hilda’s journey to Unova. Your selected Pokémon trainer competes with other trainers while preventing the villainous motives of Team Plasma.

Pokémon Black and White presents 156 new Pokémons. More than the Red and Blue version, amounting to 151 Pokémons. Volcarona, Kyurem, and Vanilluxe are some of the strongest Pokémons in Black and white, as per Game Rant.

Both games offer three starter Pokémons at the start — Tepig, Snivy, and Oshawott. Read the table shown below to analyze their differences:

How Do You Get Good at Pokémon Black?

Catch Pokémons and only evolve some you think is beneficial in the long haul. It’s a waste of time to try and level up each Pokémon you get. Instead, focus on making a few of your Pokémons reach their full potential to have an advantage over most Pokémon trainers.

Fight every Pokémon trainer you encounter to improve your strategy for battles. You’ll win and lose some, but the important part here is that you gain wisdom when facing more complex Pokémon trainers. One piece of advice is to study type-matchups to prevent disadvantages during battles. Do this tip by catching more Pokémons to fill in the weaknesses of your current ones.

How Long Does It Take to Complete Pokémon Black?

Pokémon Black takes 32 hours to complete the main objectives, but you’ll have to play the game for 164 hours to see what it offers altogether. The story also extends your time playing this game since Pokémon Black, and White revolves around symbolizing Reshiram and Zekrom as yin and yang, while Kyurem represents balance.

This deeper take on the lore benefited the series; allowing players to think a bit more about the things they were experiencing in-game.

What Are Legendary Pokémons in Black 2? (Edit)

Legendary Pokémons are challenging to catch yet dominant relative to wild Pokémons. As you play Pokémon Black 2, you’ll hear characters talk about these Legendary Pokémons, making them more memorable. What makes Legendary Pokémons unique is their inability to duplicate by breeding since they’re genderless. Manaphy is considered a Legendary Pokémon that can breed, but other fans disagree as they only regard it as a Mythical Pokémon.

Kyurem is known as the main Legendary Pokémon. Capture and use it as a regular Kyurem, but make it stronger by combining it with a Zekrom or Reshiram to utilize its other forms — Black and White Kyurem. Of course, this is just one of the many Legendary Pokémons you can catch.

Is Pokémon Black 2 a Hard Game?

Pokémon Black 2 is more complex than Black as you meet many influential Gym Leaders throughout the game. Imagine facing off with Drayden, a Gym Leader that uses illegal Pokémons, which gives him an unfair advantage. This challenge is just one of many in Pokémon Black 2, making you grind more as you play.

Apply the same tips on getting good at Pokémon Black since it also applies to Black 2. There’s not much difference in their gameplay. Another way to improve your skills in playing Pokémon Black 2 is to join numerous communities. Fans will willingly help you deal with the same problems they encountered before in the game.

Pokémon Black 2 contrasts from Black as improvements have been made, although the storyline is attached with both versions. You’ll have a better gaming experience if you begin with Pokémon Black before Black. However, this isn’t necessary. The choice on whether to start with Pokémon Black or Black 2 is still up to you.

Both Pokémon games are RPGs, and they help improve your soft skills. The Pokémon trainer you control teaches you to strategize carefully, especially during the beginning of the game. Expect to take about 163 hours of playing time to explore each aspect of Pokémon Black. This is a lot of time for your gaming skills to develop and find Legendary Pokémons.

Pokémon Black 2 is deemed harder than Black due to dominant gym leaders, but alleviate this difficulty through evolving only a few of your Pokémons. Of course, they still have weaknesses. Solve this problem by studying type-matchups and catching Pokémons that have the strengths of your Pokémons flaws.

Click here to view the web storey version of this article.

The Difference Between Farming and Gardening (Explained)

What’s the Difference Between a Lamb and a Goat?