What is Delta S in Chemistry? (Delta H vs. Delta S) 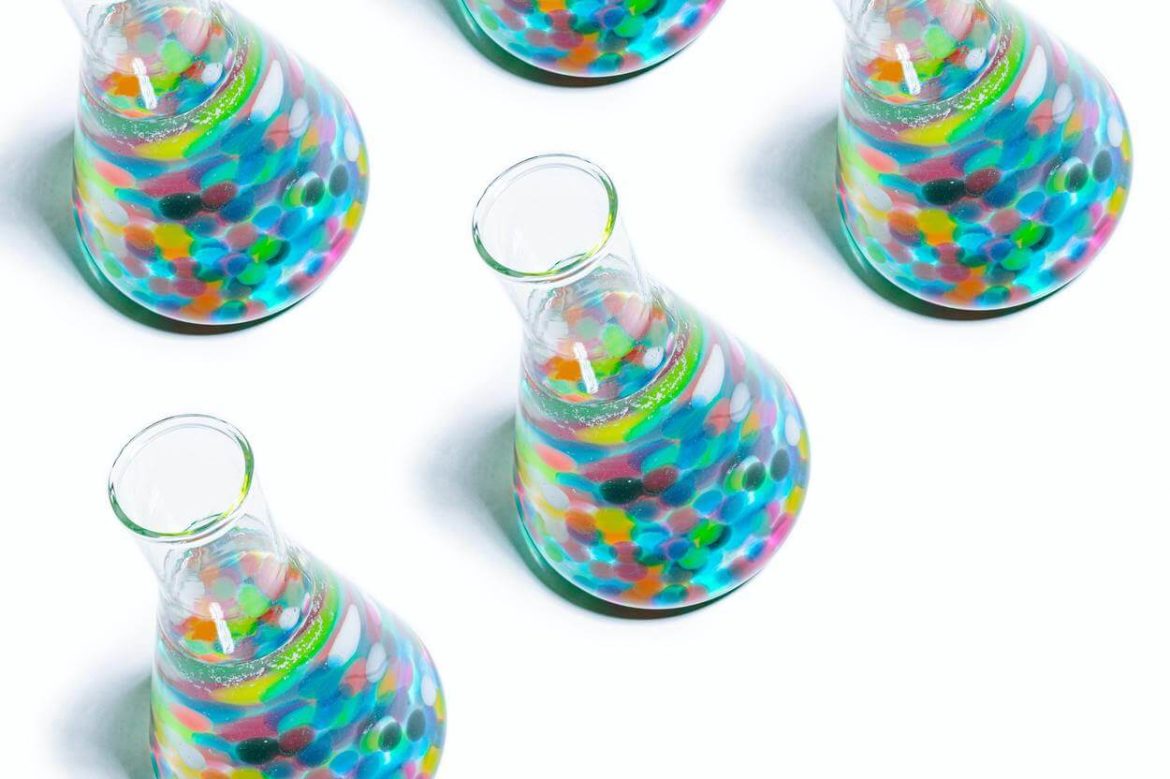 Chemistry deals with substances, and because Delta S is used in chemistry, it deals with the same matter. This explains why Delta talks about changes, reactions, and processes. There are other types of Delta, such as Delta Q and Delta T.

However, this article will deal with Delta H and Delta S specifically. The symbol of Delta looks somewhat like a triangle: ∆. This symbol represents “change” or “difference.”

They also have other names, such as Delta H as enthalpy and Delta S as entropy. They’re related to one another because they’re used to describe variations.

Is Delta H the Same as Delta S?

Delta H and Delta S are different things altogether. However, I’ve found that people often confuse the two terms. It is easy to mix up their meanings and use them in other contexts as they sound similar.

Here is a tip that will help you remember the two terms better! Please take a look at their respective spelling. As you have noticed, Delta H has “H” and does enthalpy.

Automatically, this makes Delta S or entropy. An easier way to not forget this is to associate and remember the “H” present in Delta H and enthalpy.

As enthalpy contains an H, it becomes easier to associate it with Delta H. This is how you may remember the terms and differentiate between them more easily.

What is Delta H in Chemistry?

To understand Delta S better, let’s look at Delta H first. It is used to describe whether a system absorbs or emits heat. In contrast to entropy, enthalpy measures the total energy within a particular system.

Therefore, if the change in enthalpy or Delta H is positive, that indicates an increase in the total amount of power within the system. On the other hand, if Delta H or enthalpy is negative, this is associated with a decrease in the total energy held within a system.

The formula for enthalpy or Delta H is ∆H = m x s x ∆T. To determine the change in enthalpy; you must make calculations.

You must calculate the total mass of the reactants (m), the particular heat of the product (s), and Delta T, which is the temperature change from the reaction.

By simply plugging the values in the formula, we can multiply and solve for the change in enthalpy. In other words, you can find Delta H in chemistry by subtracting the sum of enthalpies of the reactants from the total enthalpies of the products.

As mentioned above, a negative Delta H is associated with a decrease in net energy, and a positive Delta H indicates an increase in total power.

Delta H being negative suggests that the reaction gives off heat from reactants to products, which is considered favorable. Furthermore, a negative Delta H means that the heat flows from a system to its surroundings.

When Delta H is negative, it’s regarded as an exothermic reaction. This is because the enthalpy of the products is lower than that of the reactants in a system.

The enthalpies in a reaction are less than zero and therefore considered exothermic. In contrast, a Positive Delta H indicates the heat flowing from its surrounding into a system. This is an endothermic reaction where heat or energy is gained.

Examples for a Positive or Negative Delta H:

An example to help better understand positive or negative Delta H conditions is: When water changes from liquid to solid, Delta H is considered harmful as the water emits heat into the surroundings.

However, when water changes from liquid to gas, Delta H is considered positive as it gains or absorbs heat from its surroundings. Moreover, 36 kJ of energy is supplied through an electric heater immersed in water. In this case, the enthalpy of the water will increase by 36 kJ, and ∆H will be equal to +36 kJ.

This example confirms the notion that Delta H is positive when energy is gained from surroundings in the form of heat.

What is Delta S?

As mentioned, Delta S is a term that represents the total change in entropy. It is a measurement used to determine the degree of randomness or disorder in a particular system.

What Does Delta S Represent in Chemistry?

Therefore, all spontaneous change occurs due to the increase in entropy of the universe. However, if the entropy of a system faces a decrease after an event, then the value of Delta S would be negative.

The formula for Delta S is the change in entropy equal to the heat transfer (Delta Q) divided by the temperature (T). The “product minus reactants” rule is commonly used to calculate Delta S for a chemical reaction.

For further reference or information, you may look at Entropy changes in chemical reactions to better understand the formula and how it is used.

What Does a Positive or Negative Delta S Mean?

As stated earlier, positive Delta S is associated with a favorable process. That is to say; the reaction will continue without any need for energy input.

On the other hand, a negative Delta S is associated with an unfavorable or nonspontaneous process. This suggests that energy input is required for a method to continue or a reaction.

This energy input will help the reaction proceed further as a negative Delta S cannot complete a process or further respond independently, unlike the case with positive Delta S.

Predicting if Delta S is Positive (+) or Negative (-)?

Let’s look at predicting the entropy of physical and chemical reactions! To determine whether a physical or a chemical reaction will increase or decrease entropy, you have to thoroughly observe and examine all phases of the present species during the response.

If ΔS is positive, the universe’s disorder is increasing. The change which denotes a positive ΔS is usually associated with an increase from reactants to products.

Take a look at this video about entropy to understand this concept in chemistry and physics!

What is the relationship between Delta S and Delta H?

In a thermodynamic system, enthalpy (Delta H) is an energy-like state function property equal to the net energy in a system. At the same time, entropy (Delta S) is the degree of the innate disorder of a system under specific conditions.

A Dutch scientist introduced the term enthalpy as “total heat content.” His name is Heike Kamerlingh Onnes. In line with this, enthalpy doesn’t only have the total heat content. It also determines how much heat is added or removed from a system.

On the other hand, the term entropy is associated with the idea that heat always flows from hot to cold regions spontaneously, which is known as a change in entropy. This time, it was introduced by the scientist Rudolf Clausius.

However, Delta S or entropy measures the movement rather than the total change. In some cases, enthalpy is more significant than entropy after the multiplication of the latter by temperature T. In short, H> S. The excess is known as Gibbs’s free energy.

What is the Difference Between Delta H and Delta S?

While there are many differences between the two terms, there are a few similarities. These include that both enthalpy and entropy are state functions and extensive properties.

To summarize, Delta H is a symbol for enthalpy, which measures how much energy an average particle has in the system. On the other hand, Delta S symbolizes entropy and a measure of disorder, chaos, and movement of the particles within a system.

Click here for the summary of this article in the form of a web story.