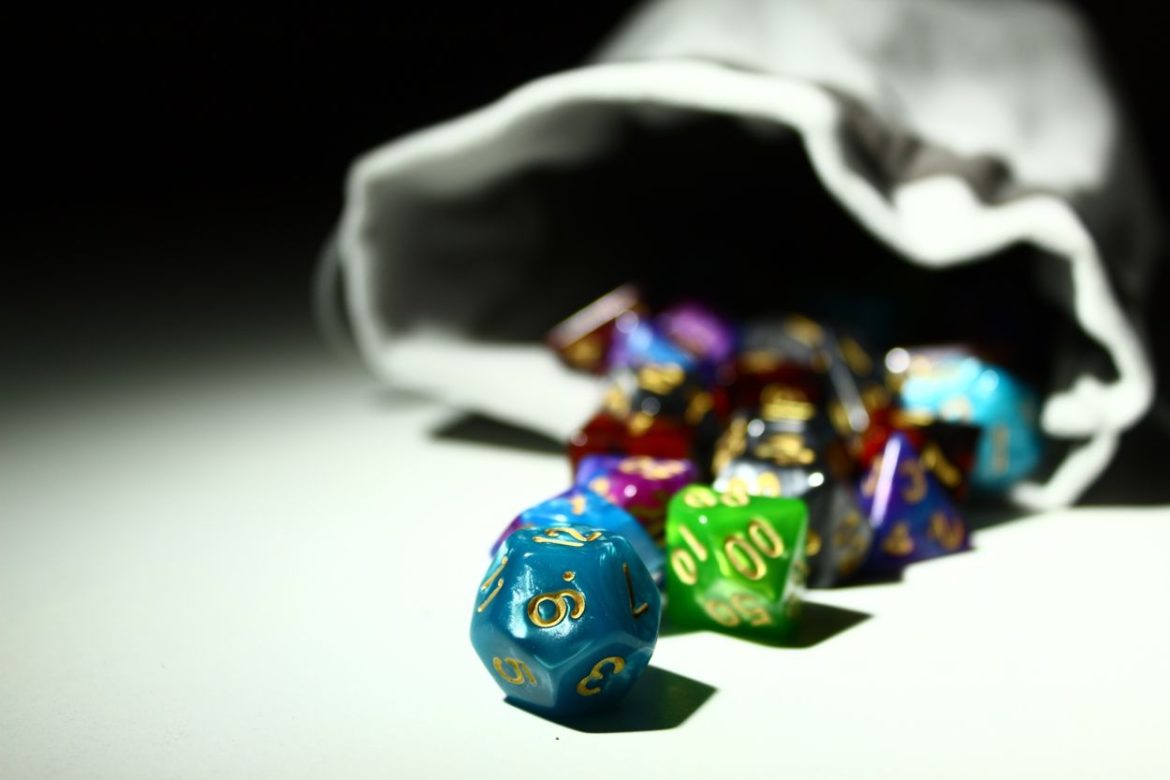 The 5th edition of Dungeons & Dragons, a.k.a DD 5 E compendium, contains all rules and data that you require to run a 5E fantasy game with the world’s most popular Roleplaying game system.

Most players are confused between an arcane focus and a component pouch In DD 5E. Well, there is a difference, let’s see what it is

Arcane Focus replaces the spell components that are not consumed by spell and don’t have a particular cost. While the component pouch is a small and waterproof pouch used to hold spell ingredients by all casters.

You need one of them to use magic.

Let’s dig more about them, shall we?

Everything you need to know about spellcasting is explained in detail between chapter 4 and chapter 10. As for the spells that need actual ingredients, both the arcane focus and component pouch are described well on page 151.

Arcane Focus is a unique tool of 5E that lets certain classes cast a spell with component material without having to provide that component.

For example, players can cast lightning bolts by using a staff as a focus instead of delivering a glass rod and rabbit fur like the wizard did in the introduction.

However, these come with exceptions. If the spell consumes component material and demands a component with a listed gold piece cost, then the component must be provided it can’t be replaced by the focus.

All traditional casting classes can choose the following material as their focus:

DM can also allow players to use other appropriate items as a focus. In Eberron, players can benefit from various types of Foci like minor extra fire damage in case the wand of the player is made of a particular wood.

A component pouch is a small, watertight leather that attaches easily to a belt or sash. It contains compartments to hold all the material components and other unique items used for casting spells.

Any spellcasting class can use it. Unless the arcane focus is an option, the default item is used for it.

Any class component pouch but only three traditional casting classes can replace the pouch with an arcane focus. But the exception applies here as well. If the DM house rules that, you can return and create original and valuable loot for certain party members in the right campaign.

Classes that can use Arcane Focus

Listed down are the classes that can use the Arcane Focus

Classes that can use Component Pouch

Here are the classes that can use component pouch:

The difference does not matter between arcane focus and component pouch in primary campaigns-the DM ignores these. In the D&D home rule, you can have components as long as they don’t cost money. If they cost money, you have to deduct the gold pieces to cast the spell.so if you have enough gold, then you are good to go!

Here are the attributes of both

Both may vary a little in 5E DnD tables. But the difference is really not that important. However, if you are running a survival campaign where every detail matters, there is a constant feeling of struggle and fighting for survival, then these matters are a big deal.

The difference in such a case between a component pouch and an arcane focus really matters in such campaigns because scavenging for ingredients becomes a big deal.

The difference between the arcane focus and component pouch is that a focus is something you need to hold in your hand — and spell components require that you have a free hand to do said spell with.

It seems complicated, but it’s essential to note that if your class doesn’t have an item that you fight with, as your spell focus and you’re playing hardcore rules as written, you’d need to sheath your weapon if you’re holding one to cast your spell.

Let’s look at when component pouch and arcane focus matter.

Where a Component Pouch matters

There might be a situation that comes up in a campaign where you would need a component pouch.

You need one free hand to use the component pouch. In the detail-oriented campaign, component pouches can come into play. Such as, sometimes You reach for an ingredient, but it’s gone?

Usually, the negotiations become tenser while the opposing rogue drops a bag of stolen components at their feet. They might fail to pull the pouch off your personality, but they were smart enough to steal essential ingredients off of you as things started going sideways.

That’s a lot of information that can build to multiple conversations, situations, or implications for that scene of a D&D session.

Where an Arcane Focus matters

Arcane focuses specifically need to be held, unlike component spells. That said, as a DM, some allow a wizard to wear their arcade focus around their neck as long as they can use a free hand to manipulate or touch while casting.

Because it is designed to channel the power of arcane spells, only three traditional casters, A sorcerer, warlock, or wizard, can use such an item as a spellcasting focus. Others can’t!  For these three caster arcade focuses are significant.

Especially when they face a world full of street thieves, urchins, and rogues, which cause lots of hands to end up in your ingredient pouches.

Unless they want to roll a lot of perception checks, they can use an arcane focus that can’t be lifted off of them.

Or say if it’s confiscated or stolen, suddenly the ingredient lists on your spells matter more, especially when looking at prepared spells you suddenly don’t have the ingredients to cast.

I found an informative video about spell components. Enjoy:

Which is better in 5E D & D: Component Pouch or Arcane Focus?

From a technical point of view, there’s absolutely no difference between an arcane focus and a component pouch.

However, from a flavor point of view, arguments are made that the arcane focus is better. Depending upon your DM. Though keep in mind the most crucial difference is that only some classes can use an arcane focus while all can use component pouches.

All the hail to Component pouches

How much does an Arcane Focus cost?

The cheapest one cost staff at five GP.

In the Player’s Handbook, the price differs based on the type of arcane focus. The expensive one is an orb at 20 GP, and ten GP for all the others.

Can you have multiple Arcane Focus?

However, having an arcane backup focus is like having a backup spellbook: it’s a good move for casters, especially those with a detail-oriented DM.

Can an Arcane Focus replace a Component Pouch?

Yes, An arcane focus can replace a component pouch for casting purposes in 5E DnD.

How much does a Component Pouch cost?

According to the Player’s Handbook,  the price is 25 gold for one component pouch.

Most casters already have a component pouch, but they might need a new one in the future. Getting gold is a good idea, so you can purchase it when the time comes.

Arcane Focus Vs. Component Pouch: Which Should You Choose?

This doesn’t frankly matter in most campaigns as to which one is better. The comparison is not for all casters because only traditional ones can use arcane focus. However, if you find yourself in any of the earlier situations mentioned above or with a DM who looks over every detail, you need to look at what matters most for you and decide from there.

At least you know the difference now to make an educated choice as the group’s wizard, sorcerer, or local warlock!

Click here to view the summarized version about Arcane Focus and Component Pouches.

Mixtapes VS Albums (Compare And Contrast)

What is Delta S in Chemistry? (Delta H vs. Delta S)